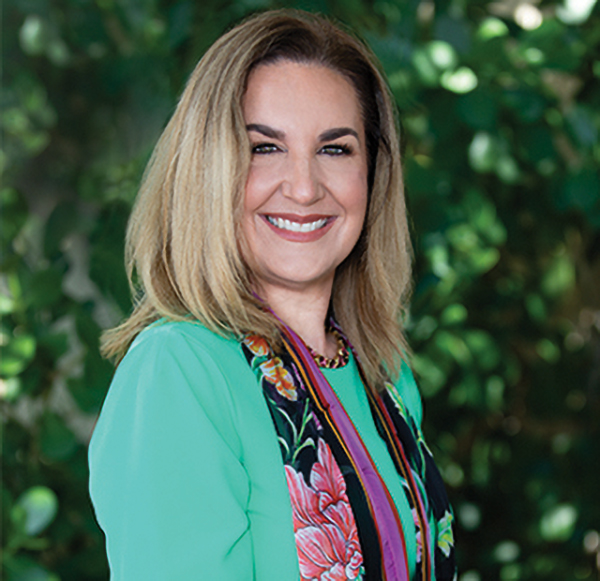 Dolores (Sukhdeo) Fernandez Alonso serves as the President and CEO of South Florida PBS, representing the seventh largest TV market in the U.S. She is one of the first women in PBS to have led a merger to launch a 24/7 Health Channel and to have quadrupled the size of the South Florida PBS endowment. Alonso began her television career in 1990 at the international newsgathering division of Disney/ABC News Inc. – Worldwide Television News in New York. In 1998, she joined WPBT2 as VP for Facilities Services. She was promoted to Station Manager in 2002 and to Executive Vice President and Chief Operating Officer in 2003. She is a Board Member of the PBS Board of Directors and America’s Public Television Stations and a member of its Finance and Membership Committee; Member, The Strategic Forum; Member of NSU Levan Ambassadors Board; Member of FIU School of Communication, Architecture and Arts Advisory Board; Past Chair for Florida Public Media, a statewide consortium of Florida public television and radio stations; and Past President of the International Women’s Forum Florida. Alonso earned a Bachelor of Arts degree in Spanish Literature from Columbia University and a Master’s in Business Administration from the University of Miami.