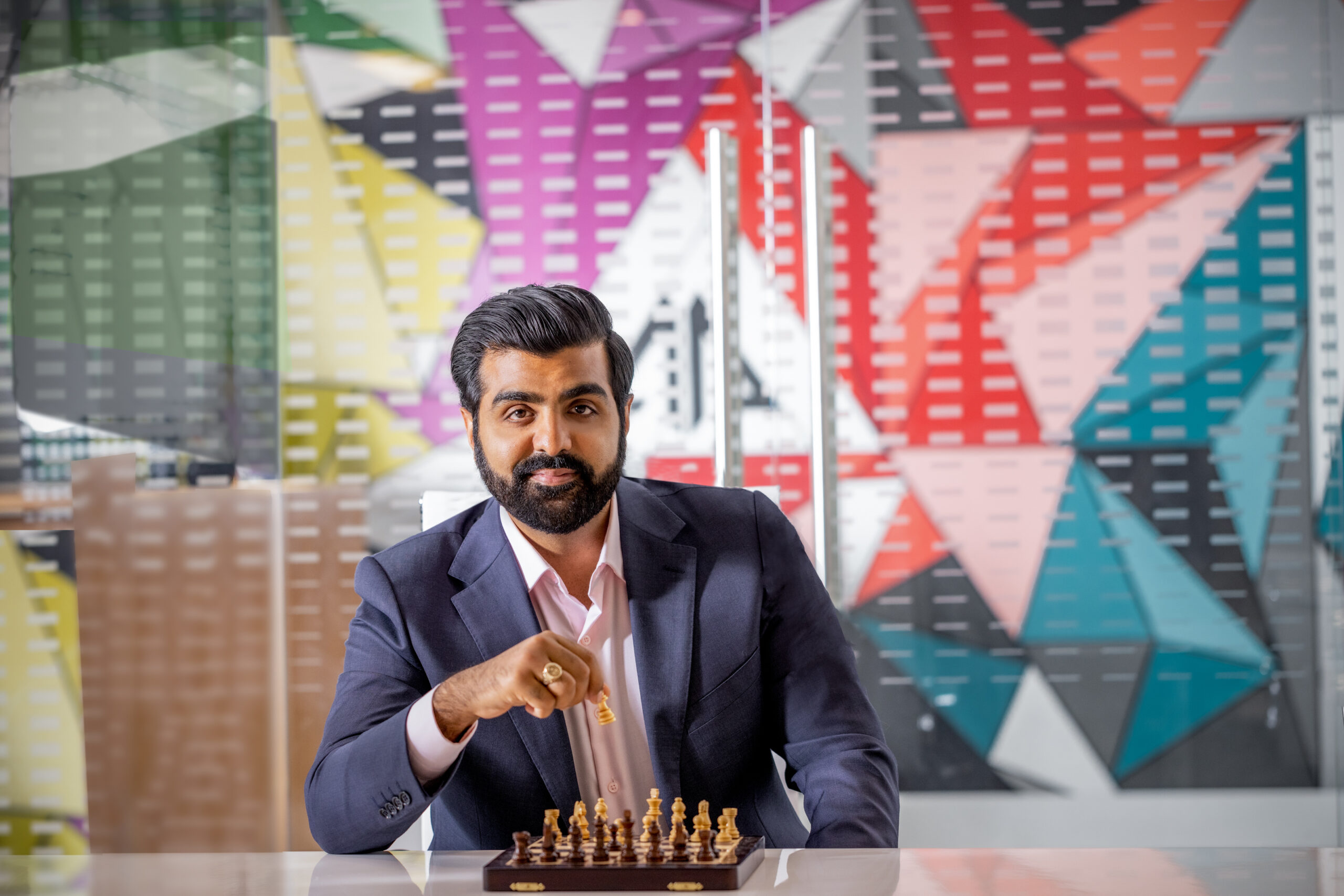 Arora Project CEO Is Bullish on Crowdfunding and Cryptocurrency

The world according to venture capitalist Krishan Arora

When Krishan Arora, CEO of Arora Project, is asked about the most important thing to know about the landscape of venture capital in South Florida, he calls that “a loaded question.”

Then he takes a bite out of it: “No. 1, there’s a tremendous amount of national attention happening in South Florida, specifically in the Miami ecosystem, primarily due to the citywide resources being driven to this area.” Just back from meetings in New York and San Francisco, Arora says that Miami and who’s moving there was a constant topic of conversation. “Seeing that on the ground level in completely disconnected circles was a great indicator that the conversation is still occurring,” he says.

And, yes, he credits Miami Mayor Francis Suarez’s relentless public effort to lure tech leaders to the city, and he has stopped by for one of Suarez’s Cafecito talks—the mayor’s interview series that streams on YouTube.

“Two, what people should realize,” Arora continues, “is that there are many alternative avenues of fundraising, outside of institutional investments, that are becoming very popular within the national ecosystem and in South Florida as well.” Specifically, Arora is referring to what his 5-year-old company does best: raising capital from retail investors. Arora Project likes to practice what it calls “a founder-friendly” manner and has successfully partnered with Miami-based startups, including Caribu, and helped AEXLab successfully raise a $1.07 million seed round. Caribu is a family video-calling app, integrating children’s books and activities, while AEXLab is a virtual reality gaming studio.

Born in Mumbai, Arora emigrated to the United States at age 8, later graduating from Miami’s John A. Ferguson High School. Then, it was on to Harvard, where he earned a bachelor’s degree in economics and maintained a brisk schedule that included coordinating and stage-managing TEDx events on campus. All the time, he was launching startups, and for a year served as Apple’s Harvard campus representative. “They select one student a year to represent the entire brand on campus,” he explains, “and that gave me a lot of good insight into Apple’s digital marketing footprint.”

After a few years of advising companies on how to raise capital while raising capital for his own initiatives, Arora realized that crowdfunding was taking off. “I left a very cushy six-figure job at a young age to start the Arora Project,” he says, “the focal point being, helping entrepreneurs raise capital and help businesses scale.”

Arora grows animated talking about his company’s recent moves. He calls Caribu CEO Alex Tuchman “a rockstar founder.” Tuchman had already raised considerable institutional capital and had an active user base, so what the Arora Project did was to advise her on best practices, which, Arora says, “she executes perfectly.”

Meanwhile, when AEXLab came to Arora for fundraising support, the venture capital company not only helped it raise more than $1 million, but it oversubscribed the gaming company’s fundraising round. “Their return on investment working with us was over 1,000 percent,” he says, “and we’re gearing up for another $2 million round right now.”

Perhaps Arora’s most daring move was announcing that it would accept cryptocurrency for fundraising.
“There’s such big national and global attention on cryptocurrency, and I’m definitely long on the crypto game,” he says. “I think the decentralized nature of cryptocurrency is going to add a lot of value to the financial ecosystem on a global scale, and for those founders who were smart enough to get involved in an early stage with crypto, and now are able to leverage their crypto for services with professional organizations like ours, we’re more than happy to accept them.”