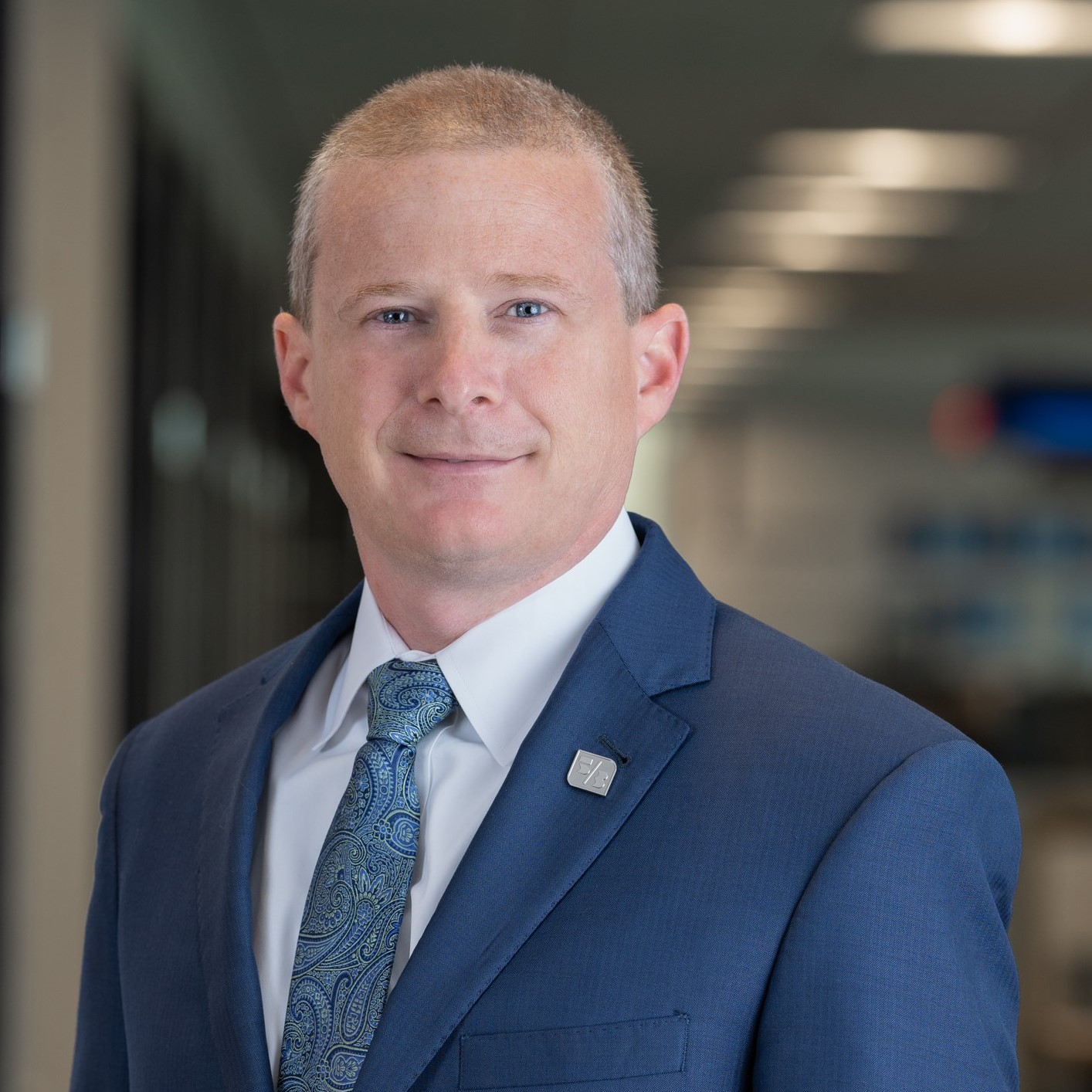 Fifth Third Bank unveiled plans to raise its minimum wage to $20 per hour beginning July 5. The wage increase will result in a wage adjustment for its first four job levels above its new minimum requirement.

“This wage increase is simply the right thing to do,” Tim Spence says, president of Fifth Third Bancorp. “It will make a meaningful difference in the lives of our team members, who are the face of Fifth Third and who are impacted disproportionately by rising costs of living. Under the leadership of Greg Carmichael, our CEO, Fifth Third has been a leader in increasing our employees’ wages. Fifth Third led the industry in 2018 by increasing to $15 and was among the first to increase to $18. We are carrying our leadership forward with this additional wage and midyear pay increase. We are incredibly proud to be among the top quartile of our peers for employee retention, according to leading research and we believe our competitive compensation and benefits are essential to our ability to continue to attract and retain the best and brightest talent to serve and support our valued customers.”

The last minimum hourly increase for Fifth Thrid was in 2018 when its minimum hourly rate increased from $12 to $15. That was followed in October 2019 by the rise from $15 to $18 per hour. The new $20 minimum hourly wage will benefit nearly 95% of employees in retail branches and operations support functions, including customer contact centers.

“I’m extremely proud to be a part of a company that recognizes the importance of doing the right thing,” Jim Weiss says (pictured), Regional President of South Florida for Fifth Third. “Our employees work extremely hard and are one of most valuable assets.”