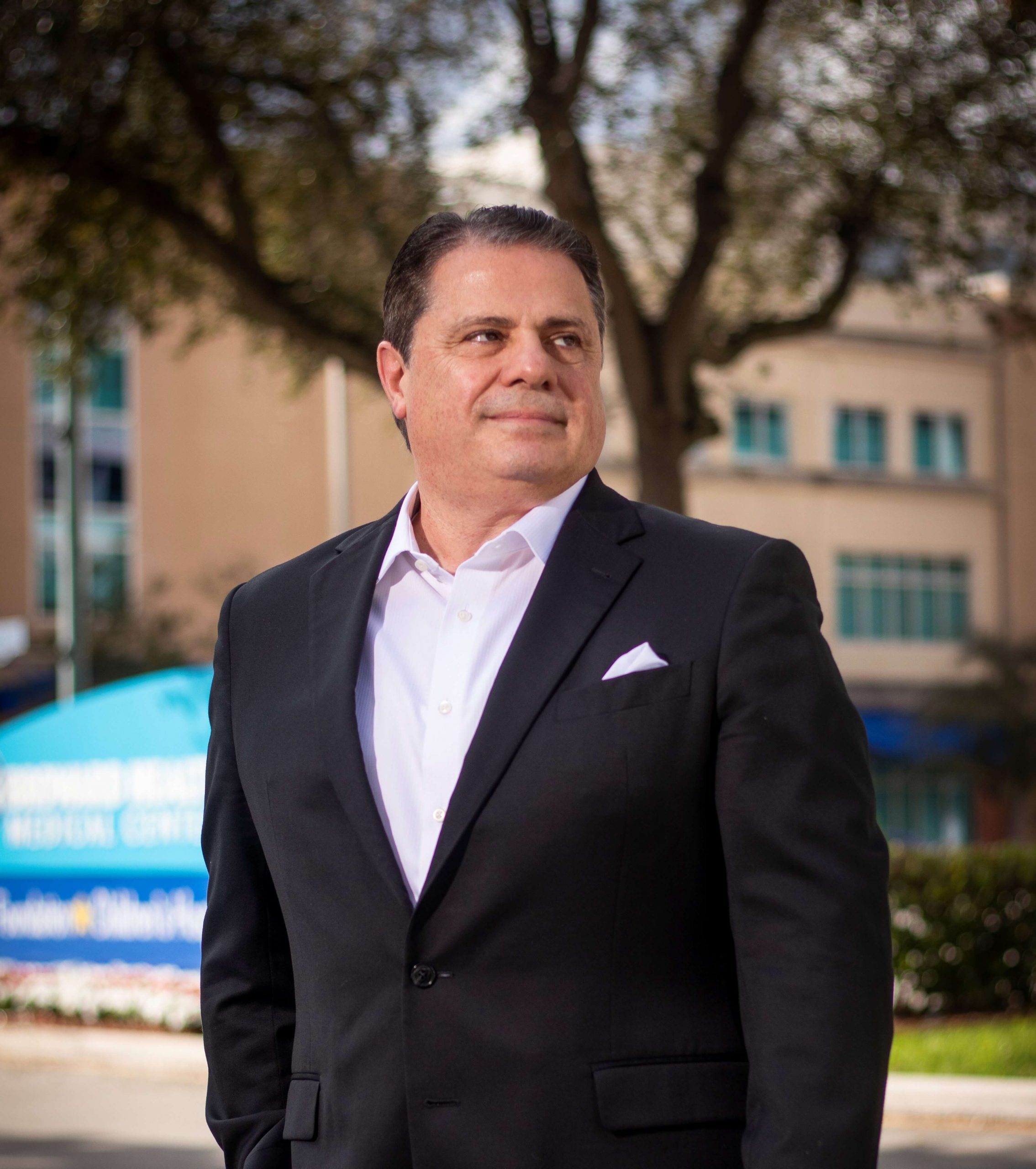 How Health Business Solutions Cuts Through the Fog of Health Insurance

An interview with CEO Ray Berry

Though he is by all accounts gregarious and warm, not everyone is happy to see Ray Berry when he arrives at a hospital system’s business offices. The Fort Lauderdale-based company he founded, Health Business Solutions, is called in to fix things, after all—specifically, to address billing practices that lead to high denial rates from insurance companies. And that data-driven process often reveals weak links in staff and processes. But Berry does more than point fingers: the real innovation from HBS has been the development of educational materials, training that leaves the facilities better off after the contract is over.

“We can teach them how to do the job,” he says. “More than a million people in this country do this type of work in the business office, but there’s no secondary education for it. In every other part of the hospital, you have to go to medical school forever. All the other people are highly credentialed. But in this area, they’re really just go-getters. Everybody learns by going and working at a facility.”

Since its founding in 2002, HBS has recovered more than $4 billion in denied claims for hospitals, in the process adding hundreds of jobs to the Florida workforce. The growth continues. In many ways, the pandemic did not slow the activities of HBS; much of its work was already being done remotely because Berry has been hiring talent from around the country for a number of years. But since insurance regulations often require, for instance, in-state printing of documents, his operation in South Florida has expanded. Before the pandemic, HBS employed around 160 people. That number is 450 today.

Berry has been involved in health care in one way or another for quite some time. Early in his career, he worked for the state agency then known as Health and Rehabilitative Services, where he helped make positive policy changes to impact youth. He then became CEO of the Brown Schools, a group of 17 psychiatric hospitals for juveniles, an experience that led directly to the idea for HRS. Brown had plenty of patients, venture capital ownership satisfied with the margins, and what Berry describes as “a great payer mix,” but revenue was not where he thought it ought to be. “This was 1998. I went to my CFO and I said, ‘Why aren’t we getting all the money that we’re supposed to get?’ And he said, ‘Because the insurance companies deny us.’ I said, ‘What do we do about it?’ And he said, ‘We put them in a drawer.’ ”

At least two actions resulted from the conversation. First, Berry tasked a handful of employees with following up on insurance company denials—and he saw EBITDA move from 14 percent to 35 percent. (“No money from people,” he says. “Only from the insurance companies.”) Second, Berry began asking around and found that the issue, and the placement of denials into a proverbial drawer, was widespread. He took “all my life savings,” and started HBS.

Denial rates in health care range widely. Berry places the national average around 16 percent, which was the rate his first client was experiencing. He reduced the number to 3 percent. Berry knew he had a strong business—he was, he says, building a backyard pool in his mind—and figured he had three years before the government fixed the payer system and eliminated the need for his services.

Nearly two decades later, HBS operates in a well-populated space, with much bigger players—“My competitors are all billion-dollar-market caps,” he says—and the health care business remains a complex tangle. Somehow, Berry remains optimistic, in large part because he wants communities, especially his own, to thrive. Gov. Ron DeSantis recently reappointed him to the board of the North Broward Hospital District (Gov. Rick Scott appointed him first in 2018), one of the nation’s largest, and his tenure as chairman has been credited with stabilizing the system on a variety of fronts.

Berry gives back in numerous other ways—and it’s personal. “I have four children, so that’s my real job,” he says. “I want Broward County to be the kind of place they want to come back to, to live in. Because I’m going to retire here. So, what do you need? The beach doesn’t hurt. But you need education, you need jobs, you need health care.”