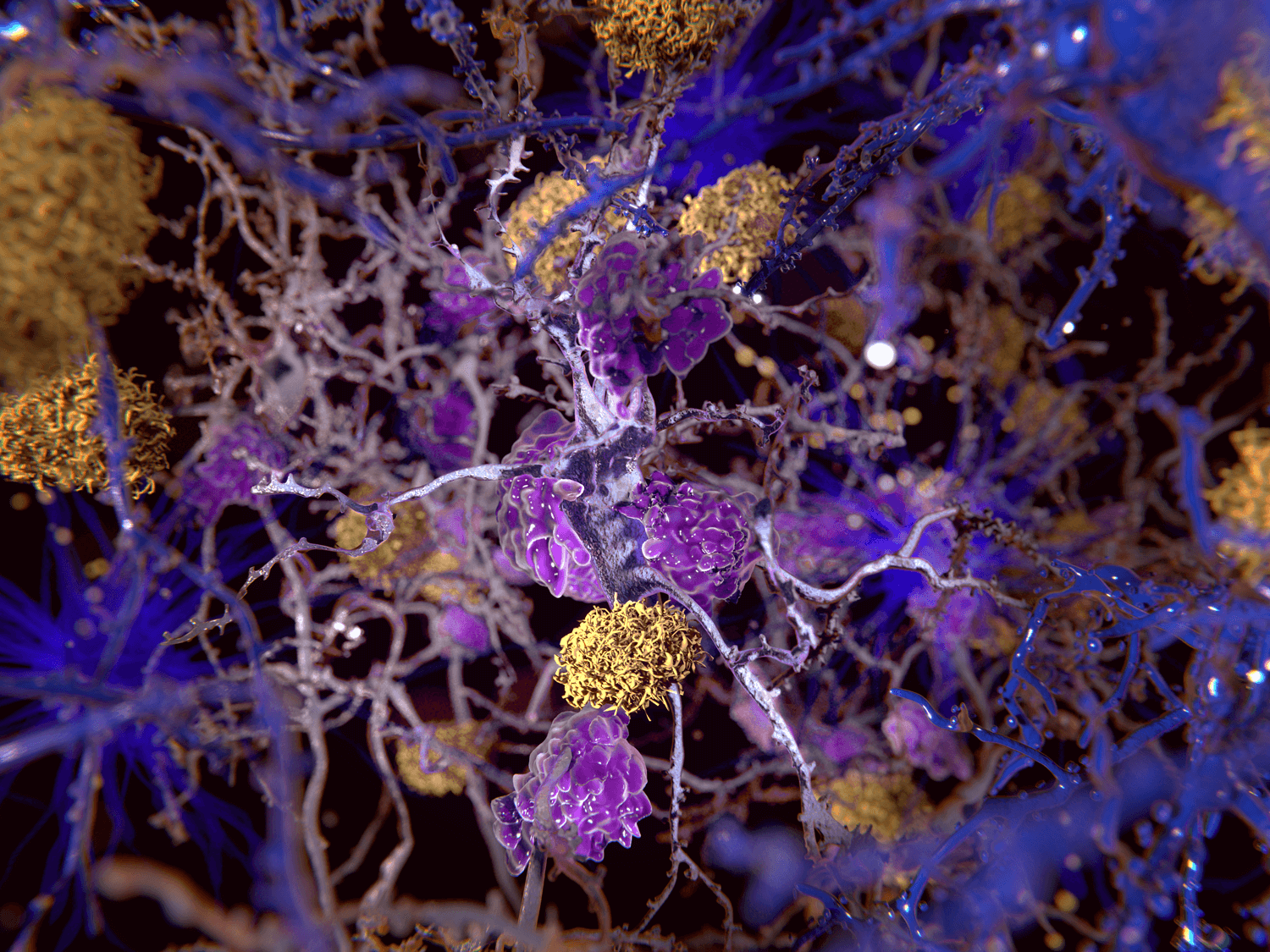 As researchers investigate vaccines to prevent Alzheimer’s disease and continue to research new drugs, local medical professionals stress there is no cure. Prevention starts early and continues through all stages of life, but sometimes that isn’t even enough to combat the most common form of dementia, which affects 5.7 million Americans.

One study, out of Florida Atlantic University, has concluded that sarcopenic obesity—the “skinny fat” combination of low muscle mass and high fat—may lead to cognitive decline more than any other body type. This condition is associated with the lowest performance on global cognition tests and executive brain functions such as working memory, mental flexibility, self-control and orientation.

“If you start to lose muscle, you lose growth factors that contribute to brain health, while fat has inflammatory chemicals,” says physician James E. Galvin, associate dean for clinical research and professor of integrated medical science at FAU’s Schmidt College of Medicine. “We know organ systems interact with each other. Everything that goes on below your neck affects what’s above.”

In addition to sarcopenic obesity, the study’s researchers assessed the relationship between performance on various cognition tests and three other body types—normal weight, muscle and fat; sarcopenia, loss of muscle tissue as part of the aging process; and obesity, considered 20 times more than recommended weight. People in the normal range had the best cognition, while those with sarcopenia or obesity fell in the middle.

While sarcopenia starves the brain of nutrients and fat delivers toxins, it’s the combination of both conditions that can be so devastating, according to the study, resulting from analysis of 353 New York City patients with an average age of 69.

“If these things are potentially causing diseases like Alzheimer’s, then what can we do to reduce our risk? We can talk about nutrition and physical activity,” Galvin says. “You cannot reverse the problem if you already have Alzheimer’s, but it will progress slower if you eat a Mediterranean diet as opposed to a McDonald’s diet.”

The two other most prevalent types of dementia are vascular dementia, caused by inadequate blood flow that kills brain cells, and dementia with Lewy bodies, characterized by abnormal protein deposits that change brain chemicals. Other causes include Parkinson’s disease, diabetes, chronic head injuries and stroke.

Lifestyle also can play a role in brain health. Drivers on Interstate 95 between Fort Lauderdale and Miami might have seen billboards of disfigured bodies warning that “Syphilis Is Serious.” In later stages, the STD also can cause scarring, infection and inflammation in the brain’s lining.

Dementia caused by brain lesions has been linked to HIV, but less so these days because of effective treatments for the immune system disorder, according to physician Naushira Pandya, chair of the geriatrics department at Nova Southeastern University’s Dr. Kiran C. Patel College of Osteopathic Medicine. Pandya is particularly interested in the SPRINT MIND study, sponsored by the National Institutes of Health. (The study’s name is an abbreviation for “systolic blood pressure interventional trial” and “memory and cognition in decreased hypertension.”)

Preliminary results suggest that intensive blood pressure control significantly lowered increases in cerebral white matter abnormalities that were detected by magnetic resonance imaging among a subgroup of the study’s participants without diabetes.

Says Pandya: “The literature is telling us that if blood pressure is well controlled in the 40s and 50s, it will pay dividends … but what can we do to prevent dementia? It’s not looking very encouraging—there’s no magic bullet. It doesn’t mean we throw out the sensible things like blood pressure, healthy weight and exercise, and learning new things to train the brain to make connections.”

Yet someone could have a high-protein diet, run marathons, finish a book a week, and still see mental decline.

“We don’t know the earlier background of these folks or where they came from or how long they were in the area,” Harris says. “But it bears further work.”

Ounce of Prevention: In the absence of a cure for Alzheimer’s disease, health care professionals encourage people to eat a healthy and nonprocessed diet, develop brain-nourishing muscle through aerobic and anaerobic exercise, and reduce body fat. In order to lower the risk of developing dementia, it’s especially critical to avoid being “skinny fat”—the presence of more fat than muscle. Just as important is lifelong learning and positive relationships that produce endorphins and encourage neuroplasticity.

The Working Women’s Leads Group, a networking initiative under the auspices of the Fort Lauderdale Chamber of Commerce, echoes the message. As the group celebrates its first anniversary, many women in health care are joining for professional and personal development.

Check out the following businesses to improve your health: