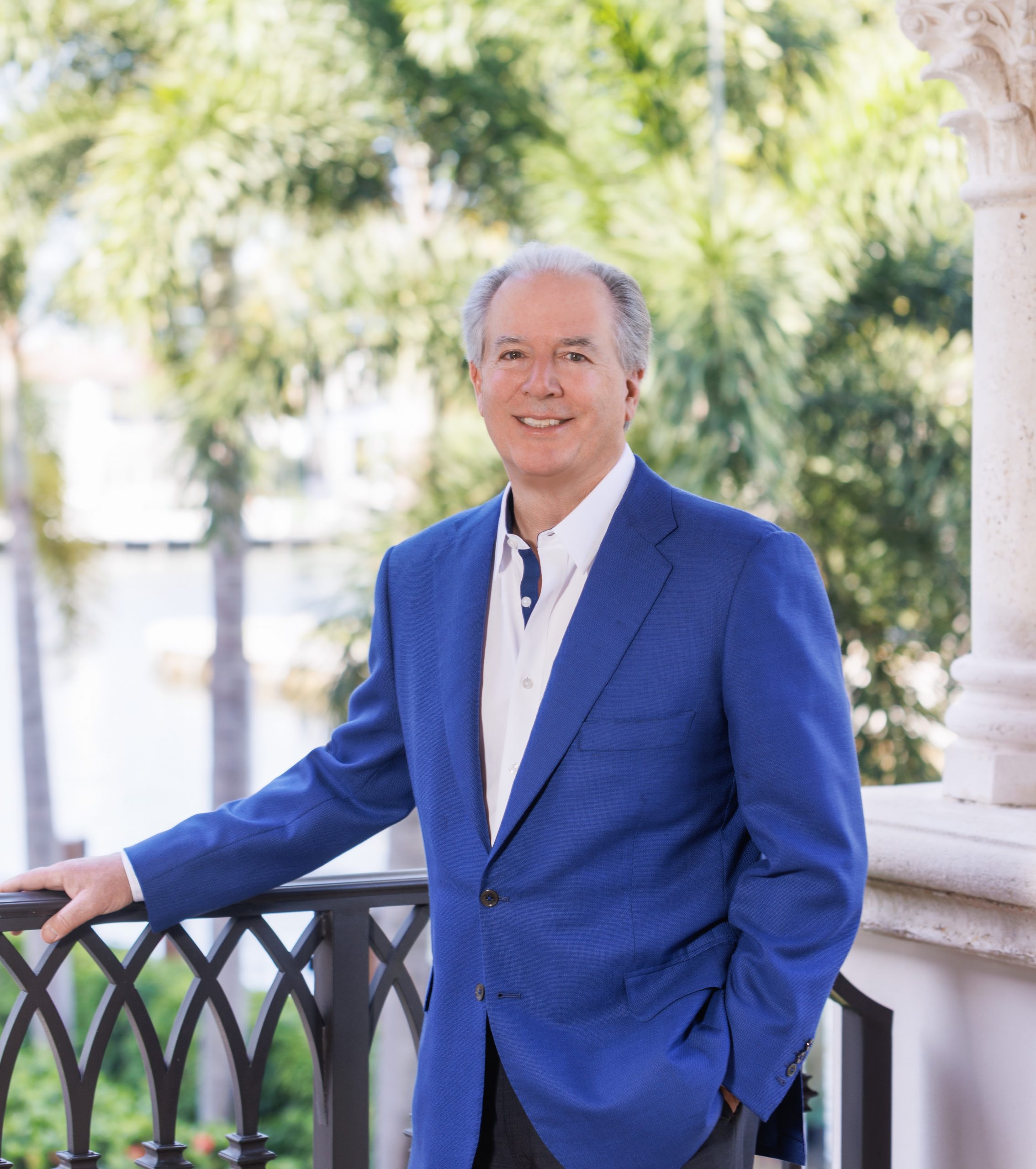 To the Palm Beach CEO of Maroone USA, Achievement Means More Than a Successful Car Dealership

To merit the David F. Mungenast Lifetime Achievement Award from the American International Automobile Dealers Association, you must demonstrate an “unrivaled commitment” not only to your business and employees, but to your community and family as well. Local retailer Mike Maroone isn’t even a member of the organization, but this past March the group chose him anyway

They got it right. Maroone entered the automobile industry in 1975 in Buffalo, New York, moving to South Florida in 1977 to partner with his father on a Ford business just two years after graduating college. He served as president and COO of AutoNation, one of the largest retailers in the world, from 1997 to 2015, and five years ago returned to his family business roots. Today he is CEO of Maroone USA, which owns six dealerships in Florida and Colorado, with the marquee location in West Palm Beach. SFBW spoke with Maroone about what a lifetime in the automobile industry has taught him.

You ran AutoNation for a number of years. How did you decide to change things up—and how does the industry look different now?

I left AutoNation in 2015 and then began looking for potential acquisitions. I didn’t want to try and build something like AutoNation, with a huge IT team and a huge marketing team; I wanted to build a good, solid family business, with about $500 million in revenue a year. Right now, I have three family members involved, so we actually refer to this as a knowledge transfer phase. The business has always been competitive. It’s been reliant on people. But it’s not easy anymore. We’ve got acute shortages of every product. Our big, beautiful stores have empty vehicle display areas. You also have new entrants—whether it’s Carvana, Vroom, CarMax, Shift—so you’ve got a lot of new players in the market. Technology has begun to play a very big part. We try and learn from everybody and adapt as we can as a small family business.

Tell us about your West Palm dealership.

It was originally Roger Dean Chevrolet, opened in 1961. Mr. Dean passed in 1999, and I became partners with his daughter, Patty Dean, in 2018. We had a good partnership. And then in late 2020, we bought her remaining interest. We’re in the process of renovating and modernizing the facility.

Your business footprint in Colorado is bigger than in South Florida, but through philanthropy, you and your family have had an outsize impact here.

My mom and dad were supporters of the Cleveland Clinic from the first day that they started, and they continued to give and be involved. A decade ago, my dad asked me if I would co-chair a capital campaign. My dad and I had this incredible relationship—not only a father/son relationship, but a mentor/mentee relationship as a business partner. Whatever he asked me to do, I was going to do, even though I had no experience. So, I kind of [dived] into it. Over time, he and I helped raise $100 million to build a neurology and cancer center in Weston. Our family contributed the equivalent of about $10 million, in a series of gifts. And the name is the Maroone Cancer Center.

Something like that really does contribute to the quality of life here.

It’s just an amazing organization—the second highest ranked hospital system in America, very close behind Mayo. We’re very proud of our affiliation, and I’m super involved. My reason for that is I feel that people need access to world class health care, and it shouldn’t be based on their net worth or country of origin or ethnic background. Everybody ought to have access. Expanding the Cleveland Clinic was a very large mission, started by my mom and dad, but continued by myself, my wife and our family.

Tell me what you see on the horizon for you and your business in Florida.

We really pride ourselves on two things in our business. It may sound corny to you, but first is our culture of caring. It’s been a fundamental aspect of our business since the ’70s, where associates go the extra mile and do the extra step. If somebody has to be out for a medical appointment or a family responsibility, somebody steps up. And that culture then extends to our guests, to our communities, and to our partners. The second piece is that we do a lot of internal development. In the last four years, 17 of the managers in our organization have been internal promotions. Our business is based on culture and based on people—on helping people grow. My goal in life is to help more and more people become successful.