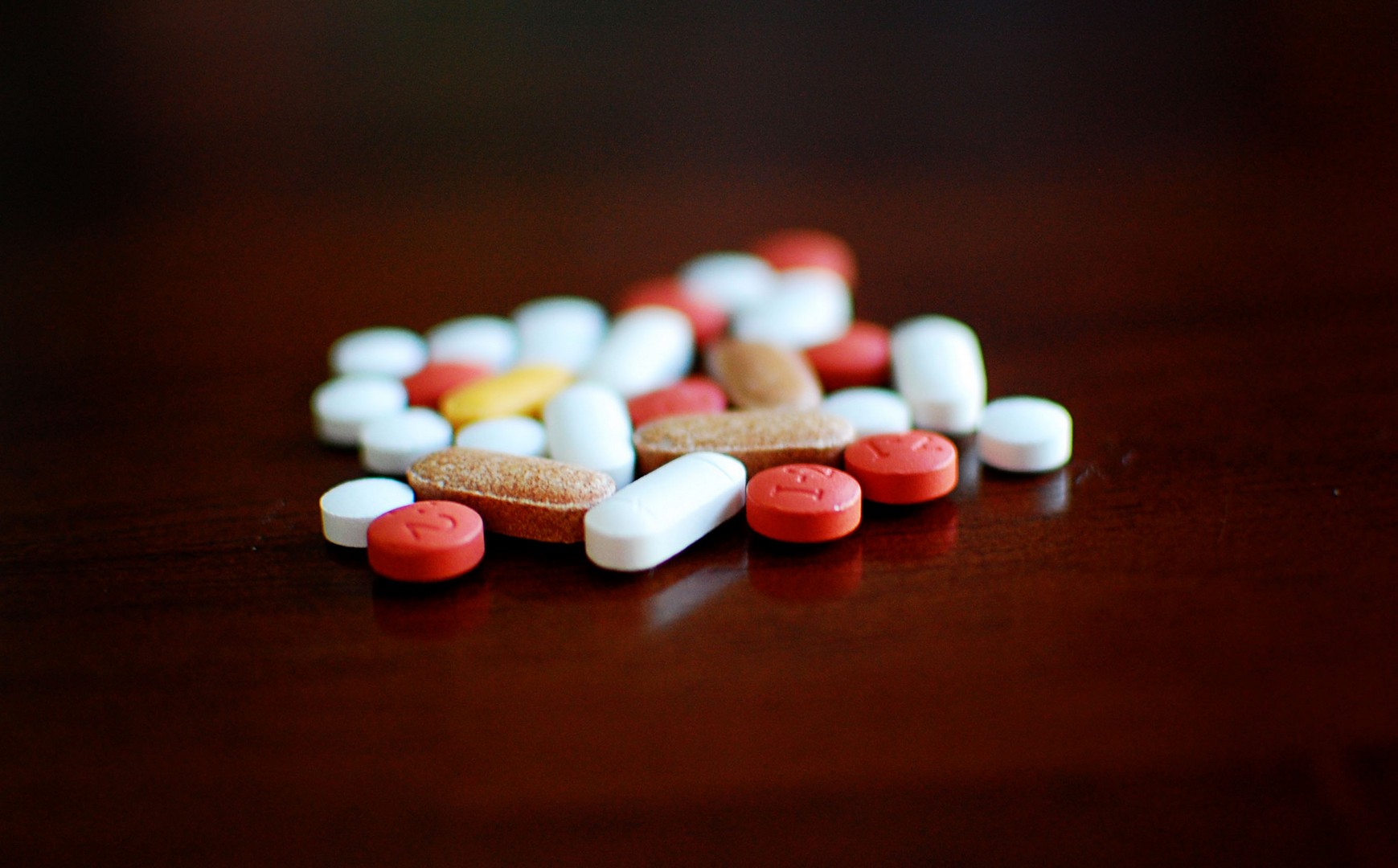 Dear Mr. Berko: I have bad osteoarthritis in my knee and read about a new drug called Zilretta (not out yet), which is supposed to bring lasting relief. It’s made by a small biotech firm, called Flexion Therapeutics. Last March, my stockbroker told me that Flexion was going to be bought out by a French drug company named Sanofi. So I bought 1,000 shares at $27, but as luck would have it, the merger didn’t happen. I would appreciate your “buy,” “hold” or “sell” opinion. And do you know whether Zilretta really works? — DR, Jonesboro, Ark.

Dear DR: Here we go again. Flexion Therapeutics (FLXN-$24) is a story stock with zero revenues and zero earnings that has a ridiculous market capitalization of $770 million. Wells Fargo, Needham & Co. and BMO Capital Markets took this company public at $13 in February 2014 with nothing but a dance, a song and a lot of hype. The consortium sold 5 million shares to hopeful buyers, and the shares now trade 11 points higher. But in my opinion, you got the shaft when you bought 1,000 shares of FLXN at $27 last March. I wouldn’t think Sanofi (SNY-$49), with over $40 billion in revenues, is willing to spend nearly $1 billion to buy FLXN. That’s 15 times FLXN’s projected 2018 revenues. I suspect that your brainless mudlark broker heard some kind of rumor and is phishing for commissions. But hold your horses, because it’s not all bad news.

Zilretta is an extended-release intra-articular injection for osteoarthritis knee pain. The active ingredient in Zilretta (triamcinolone acetonide) is a very common, inexpensive and popular topical ointment that’s been squished into an injectable liquid. Triamcinolone acetonide ointment is currently used to mitigate the effects of inflammatory skin conditions, such as psoriasis, genital itching, eczema and the like. However, if you have knee pain from osteoarthritis, consider getting a prescription from your doctor for triamcinolone acetonide ointment. Put a hot damp cloth on your knee to open the pores, and then massage it in. I got some minor relief by doing that, but it may not work for everyone.

Now, it seems to me that Sandoz (a division of Novartis) received an abbreviated new drug application in June 2009 for triamcinolone acetonide injectable suspension long before FLXN’s people ever heard of the stuff. So I called Scott Young, FLXN’s media contact, to ask whether he could shed some light, and he did — quite clearly, too. FLXN’s solution contains innumerable teeny magic “microspheres” that control and determine the release of the solution so that a single injection can last three months. Relief from steroid injections typically lasts a month or less, and even if the pain is excruciating, the doc has to wait two more months (good doctoring restricts steroid injections to once every three months, avoiding damage to tendons and cartilage) to inject again. However, FLXN’s solution, embedded with those magic microspheres, does have a longer shelf life. That’s the attraction. And a couple of medicine men I know tell me that Zilretta works most of the time. They say it does last for three months most times. FLXN expects Food and Drug Administration approval by October.

Hang on to your shares for a year. Osteoarthritis treatments cost Americans nearly $185 billion annually, and FLXN’s injectable may significantly reduce the incidence of knee and hip surgeries and the attendant hospital costs. Some watchers — such as Thomson Reuters, Raymond James, UBS and Wells Fargo — suggest revenues of $230 million by late 2019. And top institutional holders Bank of New York Mellon, State Street, BlackRock, TPG Capital, Vanguard and Peregrine Capital Management believe that FLXN is a winner. You bought FLXN for the wrong reasons, but it may right itself.