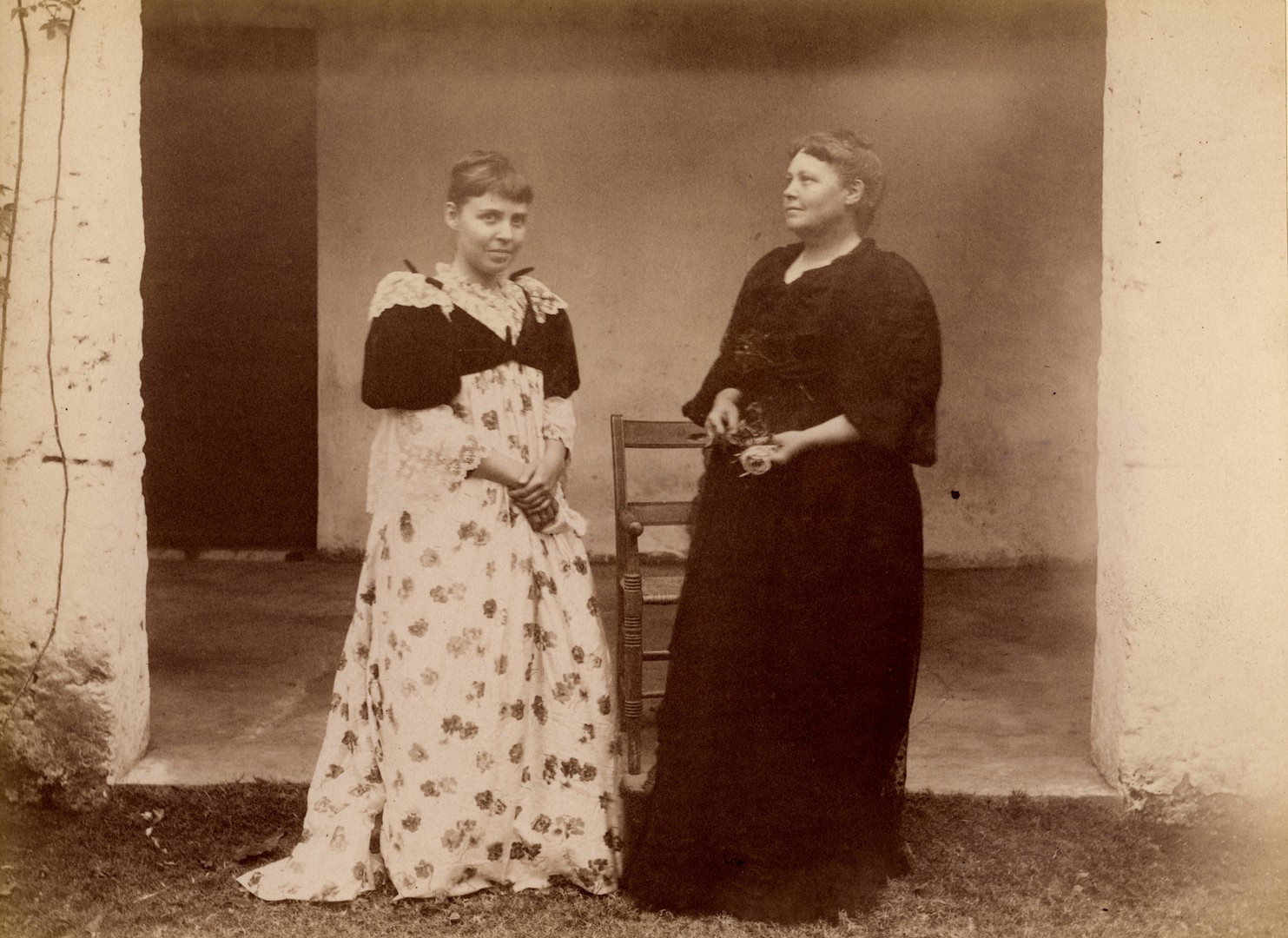 Do you know Miami has a mother? It does. In fact, Miami is widely viewed as the only major U.S. city founded by a woman.

Miami has celebrated its mother, Julia Tuttle, long before Mother’s Day became a U.S. holiday in 1914. Tuttle visited Miami for the first time in 1874 with her father. She returned to be with her husband and children in Ohio, but it didn’t take long for her to realize she wanted to trade in those cold Ohio winters for some warm Florida sunshine. When her father died in 1891, she moved to Miami and purchased 640 acres of land, which included Fort Dallas, on the banks of the Miami River.

Tuttle soon realized if Miami was ever going to become a city, it needed one thing: a railroad. At the time, Henry Flagler decided that his railroad would make its last stop in Palm Beach, so Tuttle started sending letters and even visited Flagler, urging him to bring his railroad 60 miles south to Miami; but he wouldn’t budge.

Tuttle supplied Flagler with the land for a hotel and a railroad station for free, and they split the remainder of her land. Finally, on April 13, 1896, the first train arrived in downtown Miami. Within one month, Miami officially became a city, and Tuttle became the mother of Miami.