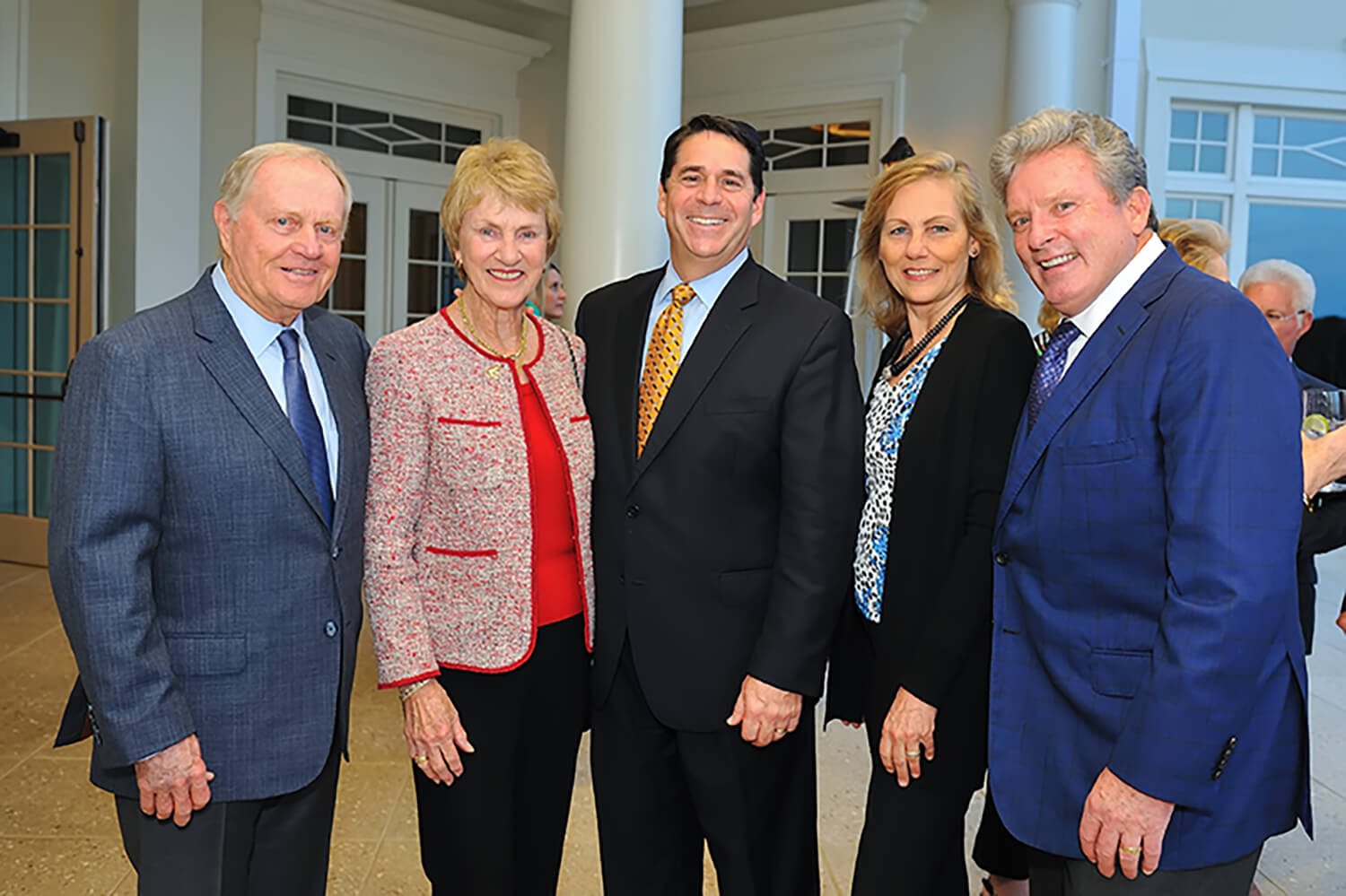 ► Decora, which expanded into the Research Park at Florida Atlantic University in 2015 after its 2012 founding in Brazil, has been acquired by CreativeDrive in a structured deal, potentially worth more than $100 million.

► Andrew Craissati, chairman of London-based Let’s Go, a coworking and investor-incubation space, is seeking 10,000 square feet in Palm Beach County for The Bricks, an early-stage incubator.

► YMCA of the Palm Beaches has added Nate Thate as development director and Ryan Yetman as marketing and membership coordinator.

► The Commission on Cancer, a quality program of the American College of Surgeons, has granted three-year accreditation with commendation to the cancer program at Jupiter Medical Center.

►Dane Leitner has been named a partner at Ward Damon, a West Palm Beach law firm.