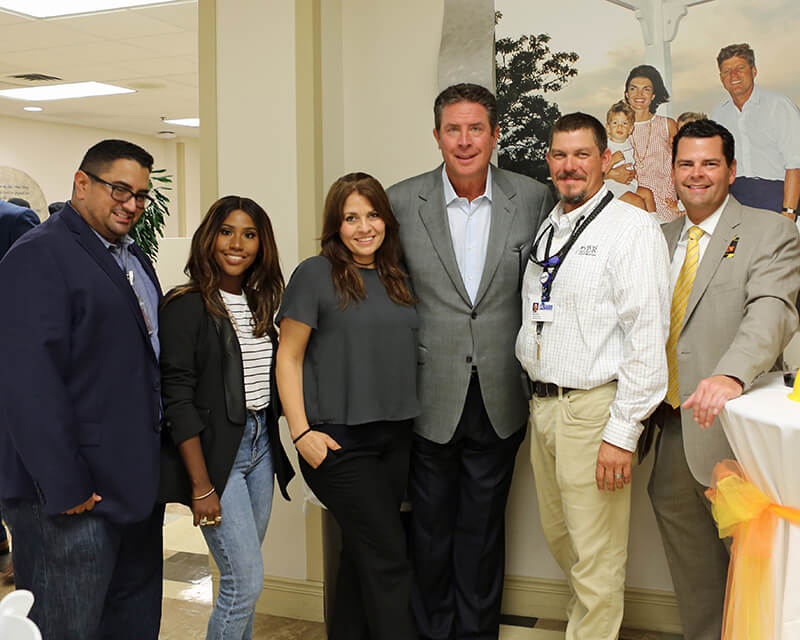 ► Former CBS president and CEO Peter A. Lund joined the board of trustees of Jupiter Medical Center.

► Florida Atlantic University and Max Planck Florida Institute for Neuroscience have partnered to form the first jointly supported position between the institutions.

► The Bear’s Den at Reunion, a Jack Nicklaus-inspired golf community, celebrated the grand opening of its new model homes with a ribbon-cutting ceremony with the golf legend in attendance.

► With a goal of bringing together 100 people who each will contribute $100 to a local charity every quarter, three entrepreneurs in Palm Beach County have formed 100PalmBeach; the costs of starting the group were contributed by one of the three founding companies: Forming Brands, David R. Randell Photographics, and Association Management & Communications.

►McCraney Property Co., which has a major presence in West Palm Beach, acquired nearly 44 acres of land for an industrial park in Ocoee, which is near Orlando.