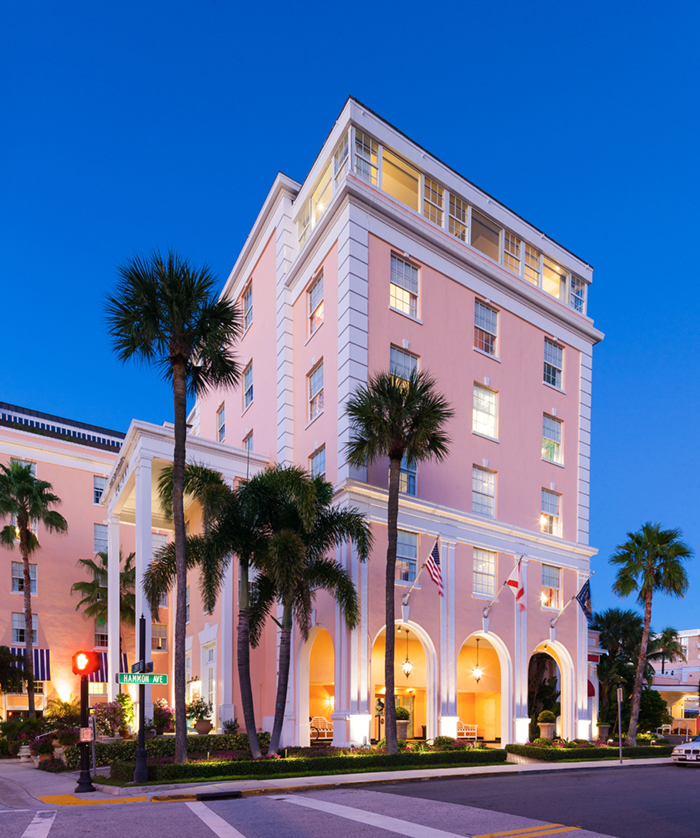 ► Palm Beach County’s sales tax has increased to 7 percent on the dollar, which is anticipated to bring in $2.7 billion over the next 10 years.

► The Macy’s store at CityPlace in West Palm Beach will close by year’s end, among 68 shuttering nationwide.

► The Limited, owned by Boca Raton Sun Capital Partners, closed all its stores nationally, but will continue to sell apparel online.

► Ram Realty Services broke ground on Cortina, a 350-unit apartment project on a 14.4-acre site in Boynton Beach, which is anticipated for completion in spring.

► Kenco Communities and Wexford Capital are planning a 73-acre, mixed-use project in Lantana.

►Frontier Airlines will add additional routes to the Northeast from the Palm Beach International Airport in time for spring.

► The iconic Colony Palm Beach hotel, just south of Worth Avenue in Palm Beach, was sold for $12 million to Robert C. Wetenhall, owner of the Canadian Football League’s Montreal Alouettes.

►Broken Sound Club in Boca Raton, a five-star private golf club, is the recipient of the 2017 Environmental Leaders in Golf Awards.

► Norwegian Cruise Line’s former CEO,
Kevin Sheehan, has purchased Paradise
Cruise Line, based at the Port of Palm Beach,
for an undisclosed amount.