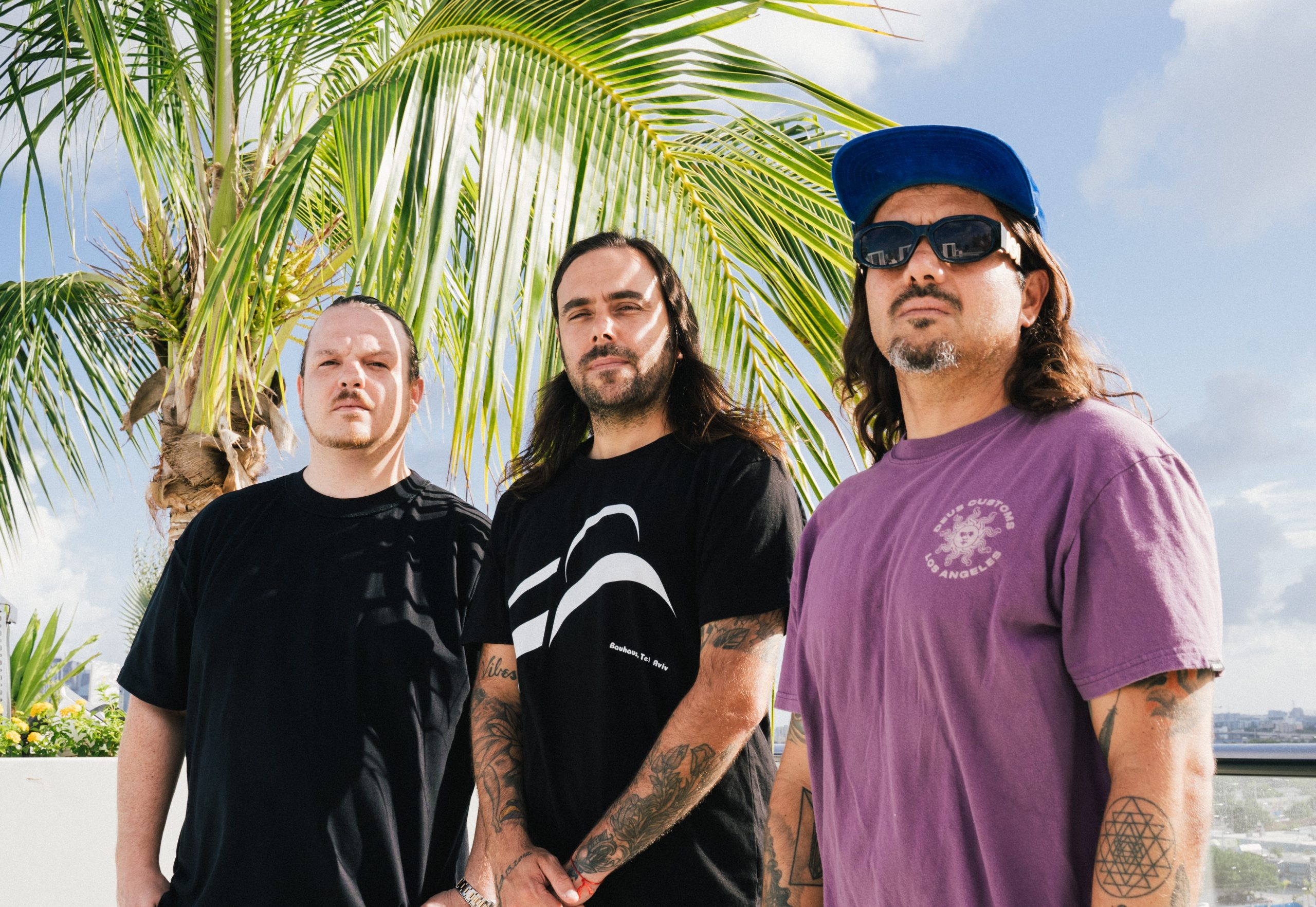 The hotel will open in the fall

When Arlo Wynwood becomes Wynwood Art District’s first hotel later this year, the property’s multiple food and beverage outlets will be managed by Bar Lab, the trend-setting culinary and cocktail collective run by Gabe Orta and Elad Zvi. Bar Lab has teamed up with award-winning Miami Chef/Partner Brad Kilgore to develop and operate the signature restaurant at the new, nine-story hotel in Miami’s famous cultural district. Additional food and beverage offerings will include a cocktail-centric third-floor lounge and a bustling rooftop deck.

“We envisioned the food and beverage program at Arlo Wynwood to be as dynamic as the neighborhood itself and representative of the best Miami has to offer,” Oleg Pavlov says, founder and CEO of Quadrum Global and founder of Arlo Hotels. “By partnering with James Beard finalist Chef Bradley Kilgore to helm the hotel’s culinary program and Bar Lab to develop the concepts for each of the hotel’s food and beverage outlets, we are bringing together two of the most celebrated names in the industry, and putting them together under one roof to create the city’s most anticipated destination.”

Bar Lab first gained notoriety in South Florida when it opened Broken Shaker in 2009. The bar concept has been recognized as a James beard finalist and is a three-time nominee for the “Top 50 Bars in the World.” Bar Lab focuses on creating unique, eclectic food and beverage programs for its own venues and companies worldwide. Along with Broken Shaker in Miami, Chicago, Los Angeles and New York, they’ve launched 27 Restaurant (Miami), Hoja Taqueria (Miami Beach), Margot (Miami), The Exchange (Los Angeles), and will open Jolene Sound Room later this year.

Kilgore’s culinary career began at 3-star Michelin Restaurants Alinea & L20 before moving to Miami, where his first stop was Azul at the Mandarin Oriental. He has been named a finalist for James Beard’s “Best Chef: South” and Food & Wine’s “Best New Chefs in America.” He also ran Jean-Georges Grill at the St. Regis Bal Harbor, earning his first of two 4-Star reviews from The Miami Herald. In 2015, Kilgore opened Alter in Wynwood, a progressive American restaurant that achieved international acclaim for meticulously-crafted dishes with exotic ingredients. At Alter, he received another 4-Star review from The Miami Herald, the only chef in the newspaper’s history to achieve this feat. He recently became the Culinary Director of private members-only, The Concours Club, with his signature restaurant Verge. At Arlo Wynwood, Kilgore and the team plan to offer a robust, flavorful Floridian-inspired menu that delivers big, bold, approachable flavors and textures.

Arlo Wynwood at 2217 NW Miami Ct. will open to the public in fall 2022. For additional information, visit Arlohotels.com.