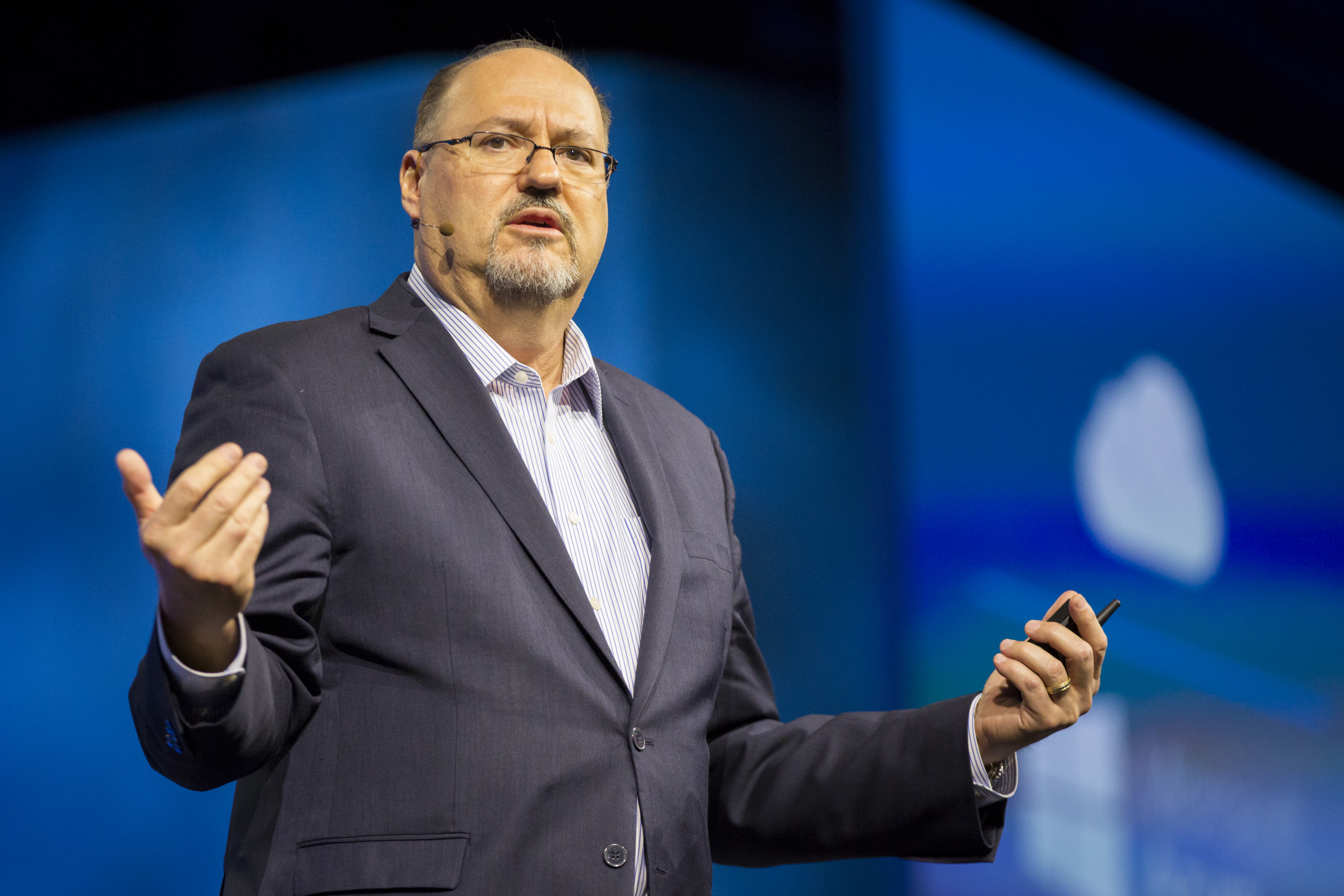 Amid the huge international debate about industrial policy, don’t overlook rapidly changing digital technology as the key to success in manufacturing.

That’s a key point from Bill Ruh, who recently was named CEO of Digital at Lendlease, a multinational construction, property and infrastructure company. Ruh, who was CEO of GE Digital for nearly eight years, will be the speaker Wednesday night at the 40th South Florida Manufacturers Association Recognition of Excellence Banquet.

While GE’s issues have received plenty of media attention, Ruh’s division was a shining star. Its revenue increased from $2 billion to $5 billion over a six-year period.

“Anybody doing manufacturing is going to find themselves in a time of change drive by digital,” Ruh said in a telephone conversation from Sydney, Australia, where Lendlease is headquartered. “Digital technology will play a bigger and bigger role in order to compete. At the same time, it will allow people to compete better on an international and global level.”

Manufacturing is shifting from an era that emphasizes cheap labor and transporting goods to being more efficient, insightful and closer to customers. Software, robotics, drones, data analysis and artificial intelligence are part of the recipe for success.

Workers may need more skills in science, technology, engineering and math, not necessarily with college degrees, to interact with technology, Ruh says.

Robotics in the past was driven by electronics and hardware, but now it is being driven by more flexible software, which allows performance of new tasks. The software is more complex for the vendors to produce, but easier for the manufacturers to utlilize. Ruh expects prices for robotics to drop dramatically while the tasks they can do increases substantially. Developments in software make processes such as 3D printing much more interesting to him.

At GE, Ruh worked with former CEO Jeff Immelt on a strategy that would collect information from machines and their operators and then apply analytics. The analytics were able to see patterns of behavior and predict outcomes that couldn’t be seen before. For example, it could predict when a machine would need repair before its breakdown shut down an assembly line. Shutting down an assembly line creates huge costs for manufacturers.

The concept is to create a “digital twin” with software that mirrors and analyzes what’s happening to the products sold by a manufacturer.

In the consumer world, Tesla is able to get information about its cars and update their software with new features, Ruh notes. The Apple Watch is starting to create a digital twin of its users by offering warnings of things like abnormally high heart beats.

The digital twin technology can boost aftermarket services for manufacturers, Ruh says. Customers love it when vendors can monitor their equipment and then improve it. In the future, manufacturers who can’t offer this service could find themselves in trouble when the competition does.