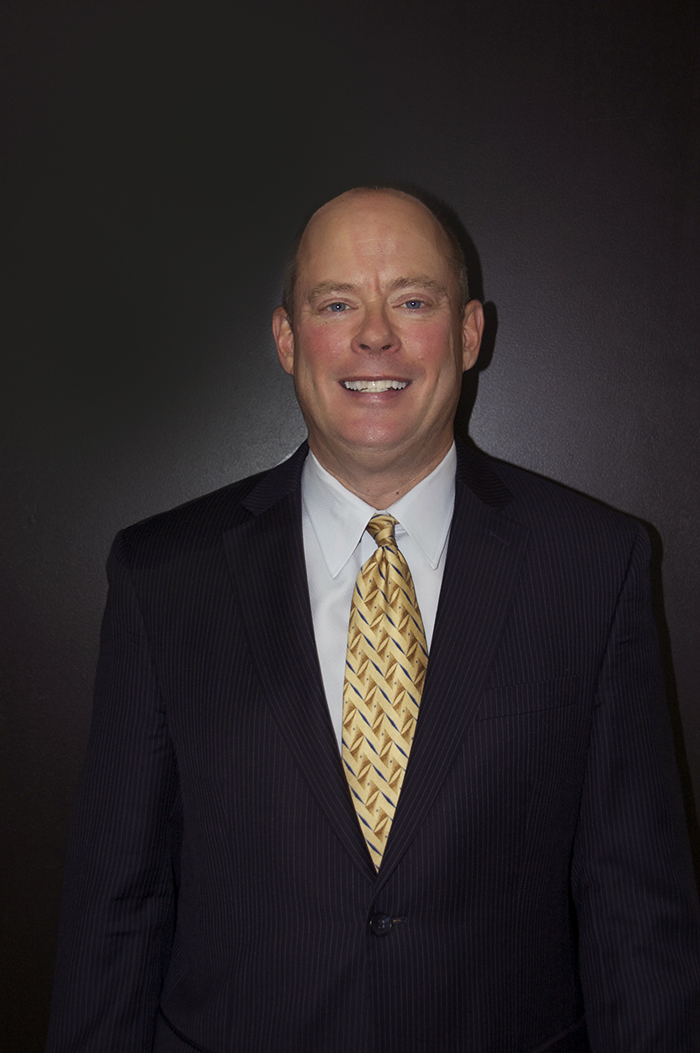 When I was about 10 years old, a marketing campaign targeted women with the slogan, “You’ve come a Long Way, Baby.”

Unfortunately, 46 years later, it seems businesses still have a long way to go when it comes to reaching women consumers, as our cover story on Delia Passi explains.

Passi matches one of my favorite types of profiles for SFBW: South Floridians who are national and international leaders in their field.  I like to think we rank second to none when it comes to talent in many fields, but it’s always good to get a fresh example.

Passi has impressive credentials. She is the former publisher of Working Woman magazine, the author of “Winning the Toughest Customer: The Essential Guide to Selling to Women,” a consultantant to numerous Fortune 500 companies and the creator of the Women’s Choice Award.

I think our story offers plenty of takeaways and common sense advice. There are also several wake up calls for some industries that seem to be doing a miserable job in addressing the needs of women consumers.

Another national expert in this week’s issue is Roy Oppenheim of Oppenheim Law in Weston, whom I just met a couple of months ago.

There’s a lot to admire about Oppenheim and his wife and law firm partner, Ellen B. Pilelsky. They realized early on the importance of work/life balance, which is evident in the accomplishments of their children. They were risk takers who saw a future in Weston when the area consisted mostly of cows.

Oppenheim became a major source in the national news media because he had the  determination to unravel problems in the the foreclosure mess. He has represented thousands of homeowners caught in the nation’s financial meltdown.

Technology has a big part in this issue as well. I was fortunate to attend two days of the eMerge Americas conference in Miami Beach. There was a wealth of fascinating presentations and interesting entrepreneurial companies, which have given me plenty of ideas for future issues.

For this issue, we have an insightful report from an eMerge panel on Cuba and a panel discussion among leaders of five of the region’s largest colleges and universities. Education is a key concern among our readers and it’s clear these academicians are hearing the business community loud and clear.

Separately, I had an opportunity to interview Mark Templeton, CEO of Citrix Systems, the region’s largest technology company. Citrix has made headlines for laying off employees, but it was clear to me that Templeton has a clear strategy on how to refocus the company on the opportunities ahead.

Going back to the initial topic of this column, Templeton has also attracted world- class talent to lead two major units of the company. Talent always wins out, so I expect that Citrix will move ahead sharply as this reorganization kicks in. ?