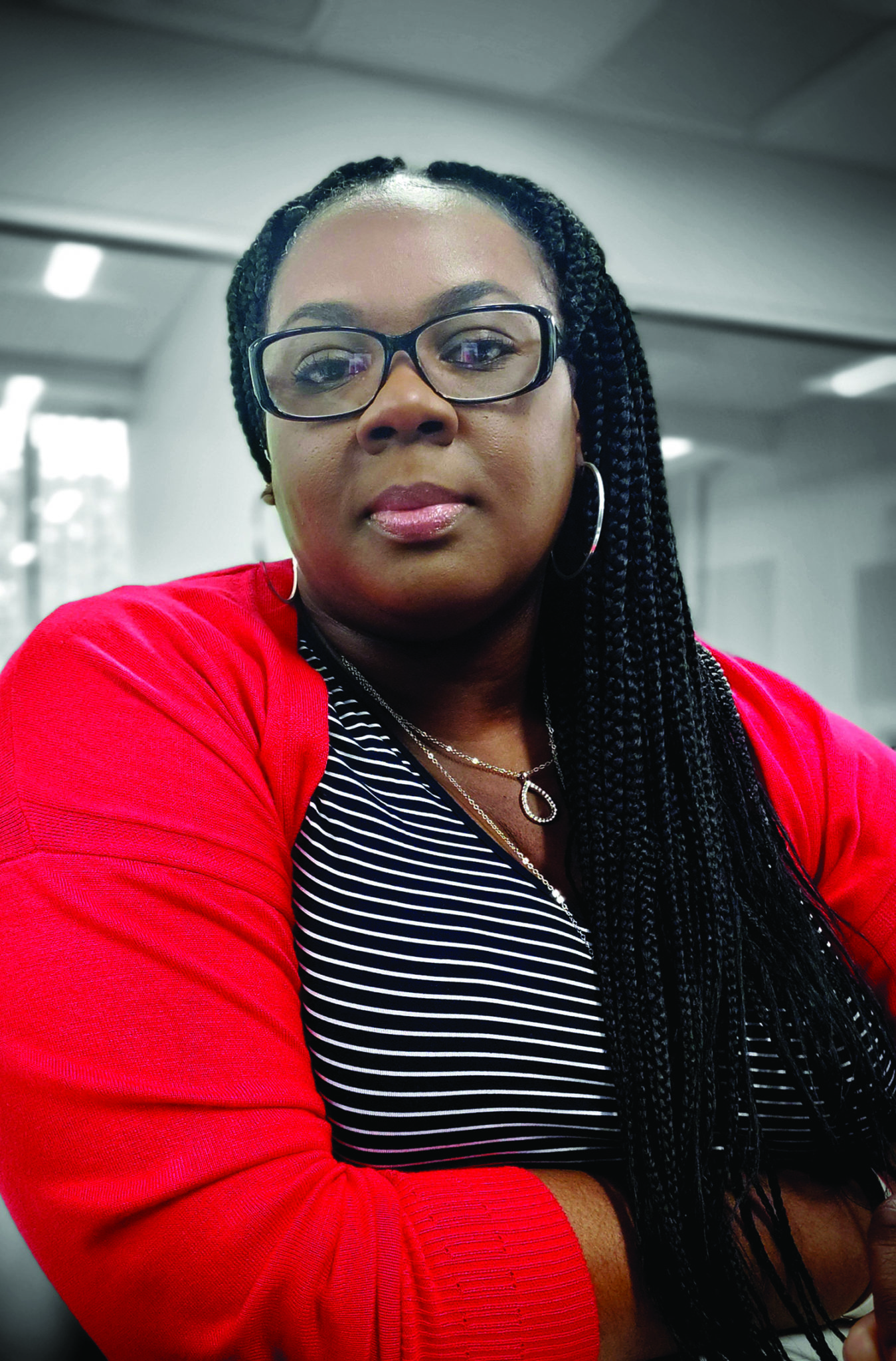 And Justice For All 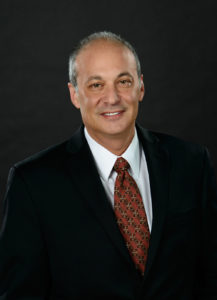 Monica St. Omer has been working with me for eight years. She is my right-hand but so much more. She is a wonderful soul who gives unconditionally. In our management meeting a few weeks ago, I asked Monica for her take on the racial tensions in our country today. She gave a very eloquent, poignant and emotional talk to the nine people in the room. We asked her if she could write down her thoughts. I am very proud to be able to share those thoughts with our readers.

As I stood watching my husband raise his right hand that May morning in 2019, I couldn’t have been more proud. We were at the immigration office in Oakland Park for his swearing-in ceremony. My husband, a Caribbean native born in St. Lucia, was about to become a legal citizen of the United States. The officials in the room invited all of us to recite the Pledge of Allegiance. With strong voice and hand over my heart, I joined in.

“I pledge allegiance to the Flag of the United States of America and to the Republic for which it stands, one nation, under God, indivisible, with liberty and justice for all.” At that moment, like my husband, I felt a sense of belonging. I felt proud to be an American.

Two weeks later, a different feeling washed over me, one that people of color in this country know all too well. My husband had just purchased a used truck from a dealership in Miramar, a black and silver Dodge Ram with tinted windows. He couldn’t have been happier. But on the way home, a local police patrol car pulled up behind him and flashed its lights and siren. One of the two officers asked that he step out of the vehicle, without indicating why. They then aggressively pulled him out of the truck and shoved him toward their patrol car.

When my husband asked what was happening—and why—he was met with force. An officer kicked his legs apart, pinned him hard against the patrol car, and forced him to raise his arms, clasp his hands above his head and keep them in that position. While one officer searched my husband, the other stood behind him, firmly applying pressure to one of his clasped hands.

The officers explained that he had been stopped because the window tint on his new truck did not meet the percentage of tint allowed by law. My husband tried to explain that he had bought the used truck as is; the officers shushed him and wouldn’t allow him to speak further. They never searched the truck; the entire confrontation happened at the patrol car. Throughout the incident, the one officer kept squeezing my husband’s raised hand—seemingly daring him to complain about the unnecessary pressure.

Eventually, the two officers issued him a citation for the tinting. My husband filed a complaint with Broward County Sheriff’s Office, and the citation ultimately was dropped.

If you think this is an isolated incident, it’s not. People of color all over the country experience incidents that fall into a variety of uncomfortable and unfathomable categories. Sometimes, it’s overt, like being pulled over by a patrol car no apparent reason. Sometimes, it’s subtle. I’m a citizen of the United States, born in Puerto Rico. But, more than once in my lifetime, I’ve noticed a white woman clutching her purse a little tighter because I’m nearby.

And sometimes, as we saw with George Floyd in Minneapolis and Rayshard Brooks in Atlanta, it’s deadly.

People of color suffered as slaves for 400 years. When freedom finally was granted, it came with conditions. We did not have the same privileges as whites. We were denied the right to vote, the right to health care, housing, equal opportunity in education and employment. In some parts of this country, blacks weren’t just treated like second-class citizens, they were treated like animals.

Why? Who gave society the right to label us as second-class citizens? Does our blood not run red just like everyone else’s?

Blacks have fought for generations to be heard. Sojourner Truth, Harriet Tubman, W.E.B. Du Bois, Rosa Parks, Malcom X, Martin Luther King Jr. They all fought against social injustice and oppression. Yet here we are—nearly 200 years after Sojourner Truth, born into slavery in New York, escaped with her baby daughter and found freedom—still fighting the same fight. The same battle for equality—and against systemic racism—that continues to divide this nation. And claim the lives of people of color.

When George Floyd was begging for his life, telling the Minneapolis police officer pinning his neck to the ground that, “I can’t breathe,” I didn’t see George Floyd. I saw my husband. I saw him begging for his life and calling for his mother. The voice of my people never seems to be heard. But if every race, every creed, every color, every leader, every corporation, every business, if they all raise their voices and speak out against injustice instead of remaining silent, perhaps politicians and legislators and officials at every level will have no choice but to listen. And act. The world is watching now. It’s time to stand up and right these wrongs.

I pledge allegiance to the Flag of the United States of America, and to the Republic for which it stands, one nation, under God, indivisible, with liberty—and, finally—justice for all.