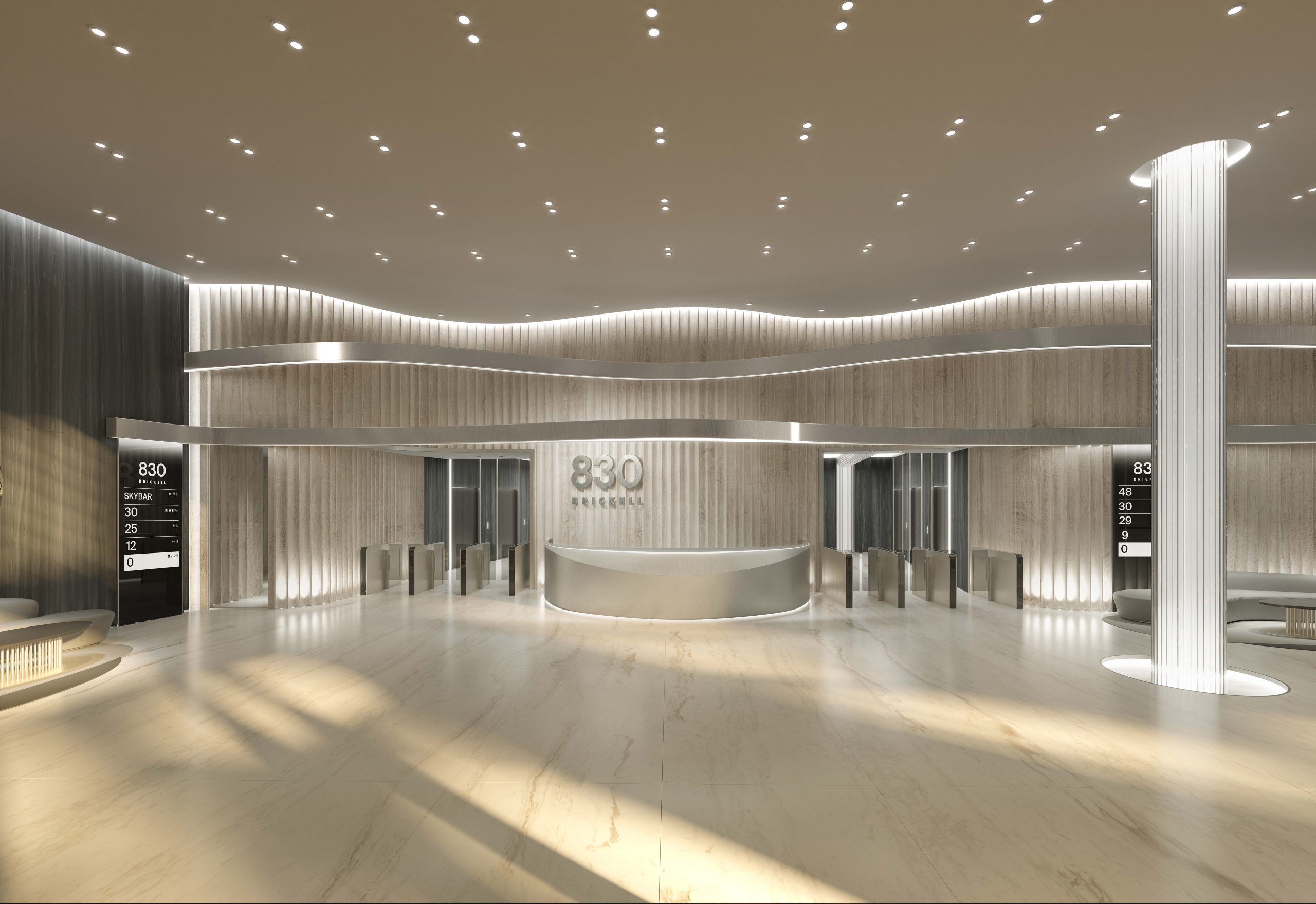 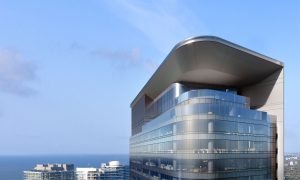 AerCap has signed a lease to occupy the 20,000 square-foot 50th floor at Miami’s 830 Brickell office building for its new U.S. headquarters. The space will house 50 employees and serve as the company’s new regional office for the U.S. Construction of the 55-story tower is slated for completion later this year. 830 Brickell is a new Class A-plus office tower under construction in the heart of Miami’s Brickell Financial District.

Headquartered in Dublin, Ireland, with office locations worldwide, AerCap’s new U.S. headquarters in Miami represents the latest example of technology, financial and global firms moving to South Florida to expand their facilities. AerCap will join Microsoft, Thoma Bravo, CI Financial and others at the 55-story office tower, which OKO Group and Cain International are developing in partnership.

“We are excited by AerCap’s decision to make 830 Brickell its new U.S. Headquarters,” Vlad Doronin says, Chairman and CEO of OKO Group, and Jonathan Goldstein, CEO of Cain International. “The building’s recent leasing momentum is a reflection of the tower’s high-quality workplace experience, as well as the undeniable desirability of the South Florida market. Attracting a global company like AerCap is precisely what we envisioned when we decided to develop this best-in-class office tower in the Brickell Financial District. We’re more confident than ever that our hospitality-infused, amenity-rich approach will continue to drive office leasing.”

“We are thrilled to be relocating our Americas regional headquarters to the premier office building in the rapidly growing business hub in Brickell,” Bashir Hajjar says, Senior Vice President & Head of Americas of AerCap. “Miami offers a business-friendly environment, easy accessibility to our customers in both North and South America, as well as the amenities that attract the best talent.”

830 Brickell was designed by renowned architecture firm Adrian Smith + Gordon Gill, with interiors by Italian architecture and design company Iosa Ghini Associati. The tower’s amenities will include a rooftop bar/lounge and restaurant with menus developed alongside a three-Michelin-starred chef. The building also showcases expansive views of the city and Biscayne Bay with a world-class health and wellness center, a conference facility, an outdoor terrace, cafés and street-level retail.

“830 Brickell is in a league of its own—the first trophy office tower to be developed in Miami’s urban core in more than a decade,” Holtzman says. “Add the building’s premier Brickell Financial District location and its proximity to numerous top hotels, restaurants and retail, it’s no wonder why 830 Brickell continues to attract top quality new-to-market companies. We are negotiating terms and entertaining interest from tenants representing over 200,000 square feet of office space ahead of the building’s completion.”

Multiple transit options are nearby, including Metrorail and Metromover, the Brightline, walking paths, cycling lanes and bay access points. Additionally, some of Miami’s top residential and lifestyle-driven neighborhoods are situated just minutes away, such as Miami’s Design District, Wynwood, Edgewater and Miami Beach.

To learn more about the tower and leasing opportunities, visit 830-brickell.com.