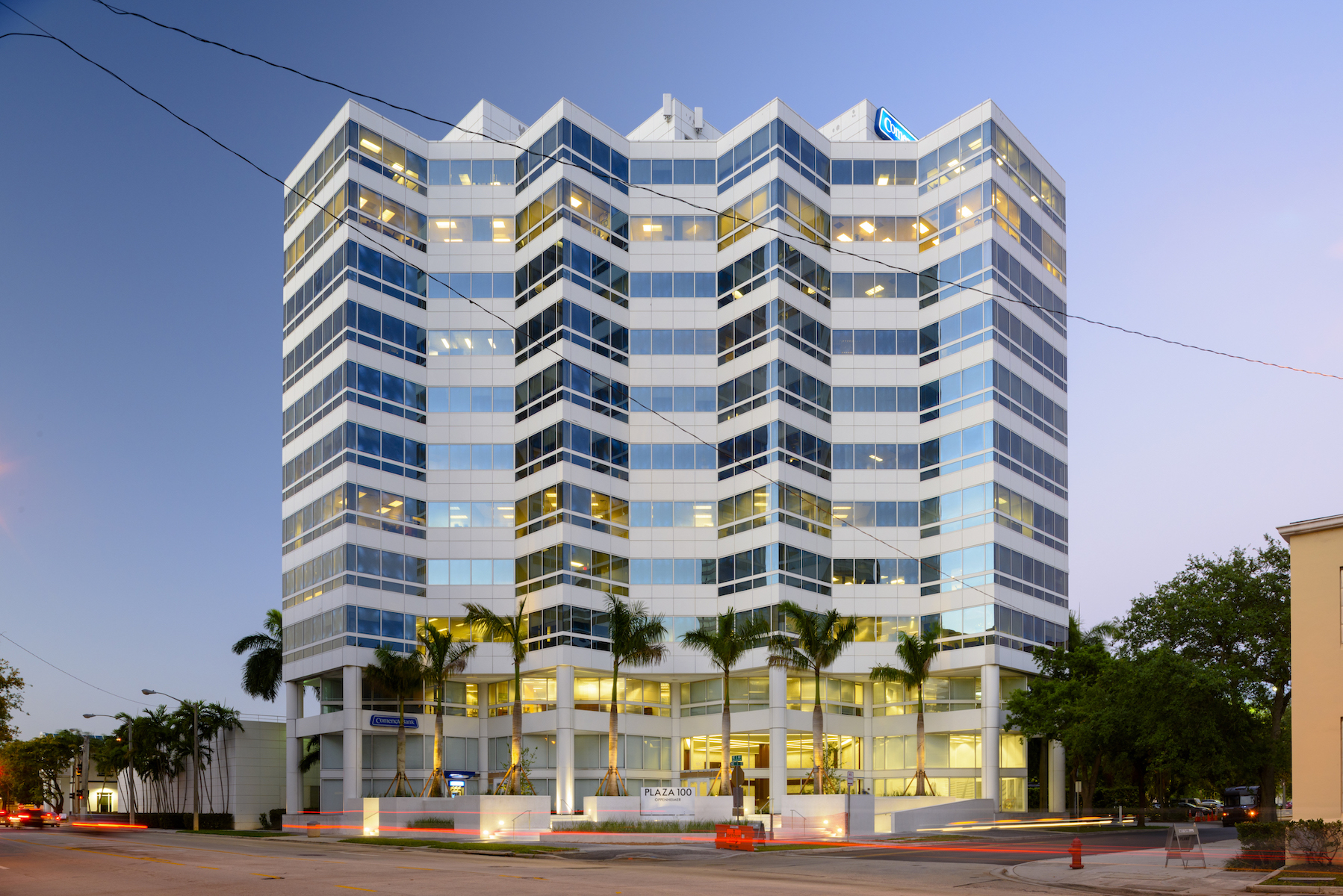 Cruise Yacht Opco to Relocate From Miami to Fort Lauderdale

“Fort Lauderdale’s NoBro district is quickly becoming one of South Florida’s most exciting and sought-after destinations,” Okun says. “The urban offerings and multiple transit options have created a live, work, play lifestyle that is attracting companies of all sizes and across all industries.”

According to JLL’s Q1 Office Report for Broward County, the Fort Lauderdale office market continues to produce positive gains due to more competitive rental rates than Miami-Dade and Palm Beach and its central location in South Florida.