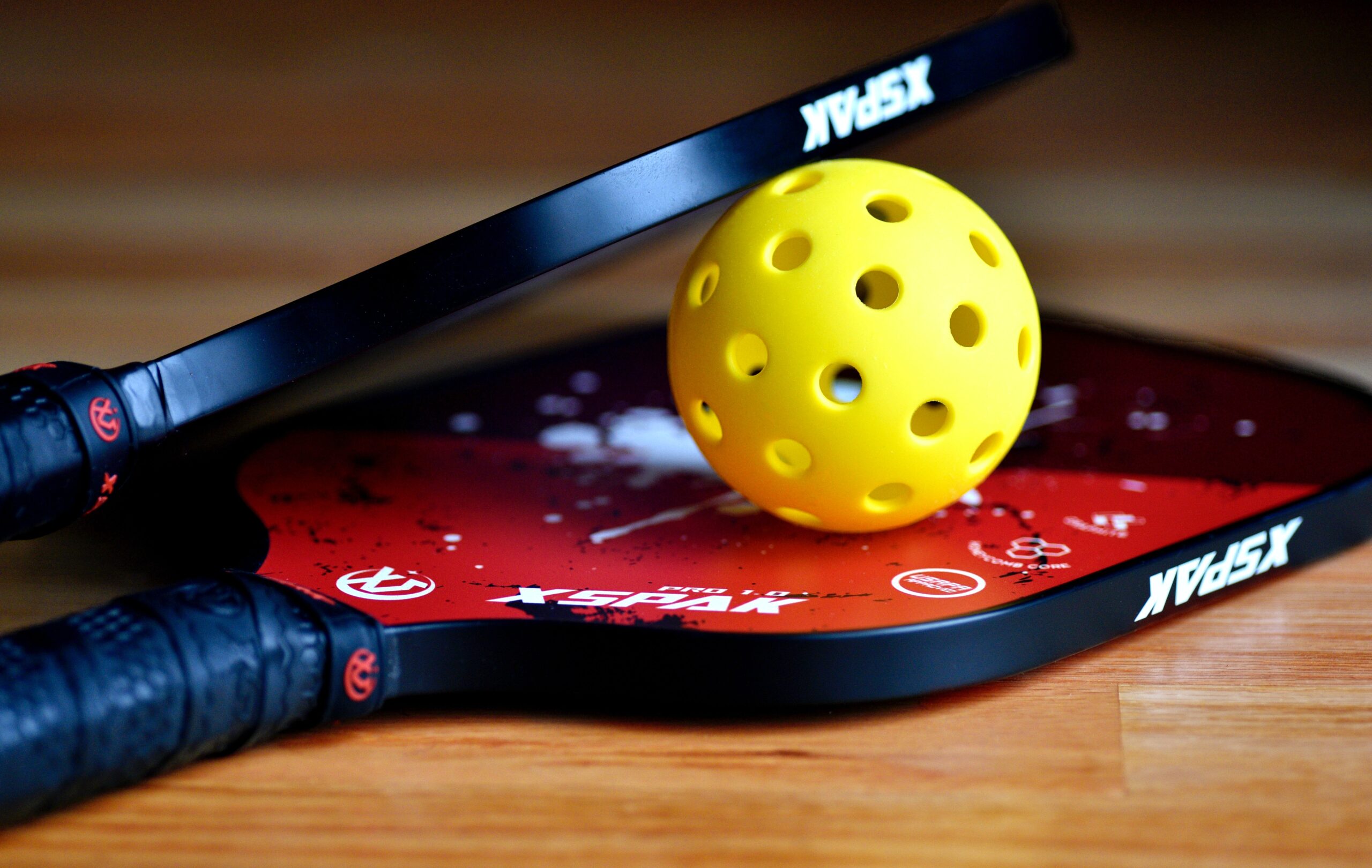 The PRO-AM tournament will benefit the Florida Breast Cancer Foundation

To capitalize on the growing popularity of pickleball and raise charity funds, E11EVEN Vodka will host a Charity Pickleball Tournament on Friday, Nov. 4, at the Simkins (owners of E11EVEN Vodka) residence on the beach. The eight-team single elimination PRO-AM tournament will benefit the Florida Breast Cancer Foundation. Participants will donate $1,100 directly to the foundation to play with the pros. E11EVEN Vodka will be donating 11% of October sales to the foundation, and the possibility of attendees donating directly to the foundation on-site. Donations can be made here. Matt Manasse, pickleball coach to the stars, will serve as the tournament moderator/referee. The invite-only event will feature well-known players who will attend along with influencers and some of the Simkins’ friends and family.

The sport of pickleball has grown tremendously since the start of the pandemic, with Tampa Bay Buccaneers quarterback Tom Brady investing in a Major League Pickleball expansion team.