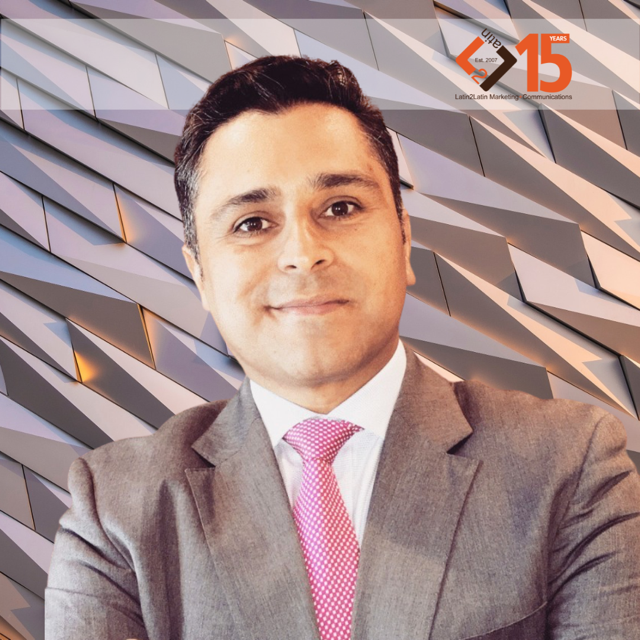 The Fort Lauderdale-based company is a global marketing firm with offices in New York, North Carolina, Arizona and Puerto Rico

Latin2Latin Marketing + Communications (L2L) has promoted several of its executives to crucial positions under the administration of Arminda Figueroa, CEO and Founder of L2L. Renzo Ferro, Malule González and Juanin Reid will now serve in new roles to help guide the marketing agency.

Ferro (pictured top) joined the company four years ago and has served as Vice President of Account Management and Operations and has also been an essential part of the agency’s growth in the past few years. He has been appointed as General Manager. Ferro has over 25 years of marketing experience in both client and agency sides and holds an MBA at the Luigi Bocconi University in Milan, Italy. He has spearheaded multi-channel, omnichannel and shopper marketing campaigns for retailers and CPG brands in the U.S., along with corporate marketing, communications, and branding in Latin America’s banking and energy industries. He has led multicultural strategies and programs for brands such as Knorr, ConAgra, Barilla, Bush Brothers, Starbucks and HairClub.

González, has been appointed Chief Creative Officer and Executive Producer. For the past five years, González has led L2L under her creative direction. González has an extensive career of over 35 years in the media and broadcast sector, including the digital transformation of media platforms. She held leadership and production positions at Univision Network, Univision Puerto Rico, Telemundo Network, America CV Network, Cisneros Group, and USA Global Media. She is the recipient of five Emmy awards, including Puerto Rico’s Premio Cúspide and three Telly Awards and a Communicators Award under L2L.

Reid has worked with L2L as Director of Account Services for nearly a decade and has been promoted to Vice President of Account Services. Reid began her advertising career in Mexico City as a writer-producer for a leading ad agency. After moving to New York City, she established a successful career for herself in market research facilitating consumer focus groups. In her role as Director of Account Services at Latin2Latin, Reid has led projects for PBS Kids and Lennox Hill Hospital and managed client services for important clients like HairClub, the Kansas Department of Health and Environment, Emblem Health and Northwell Hospital. 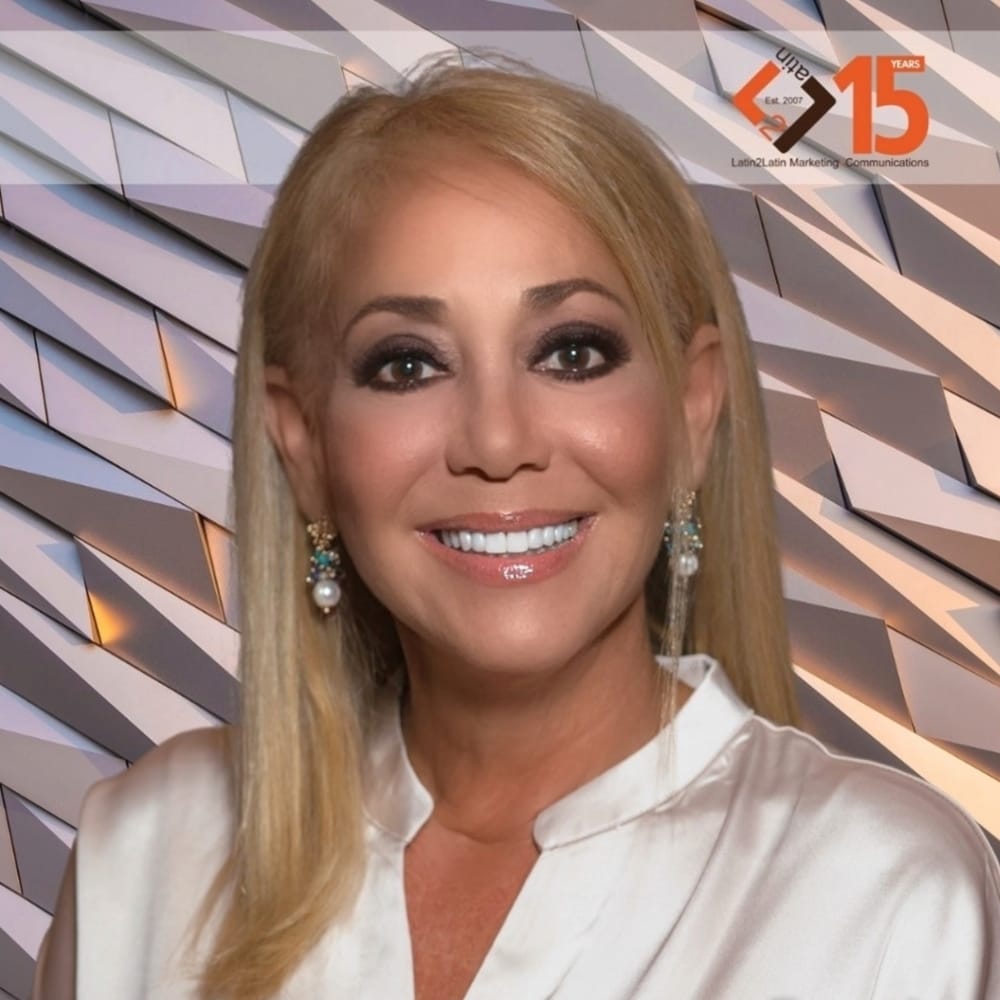 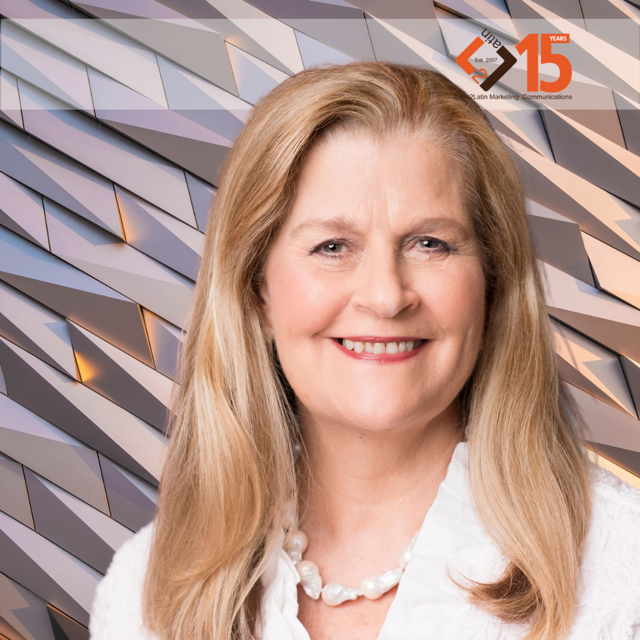