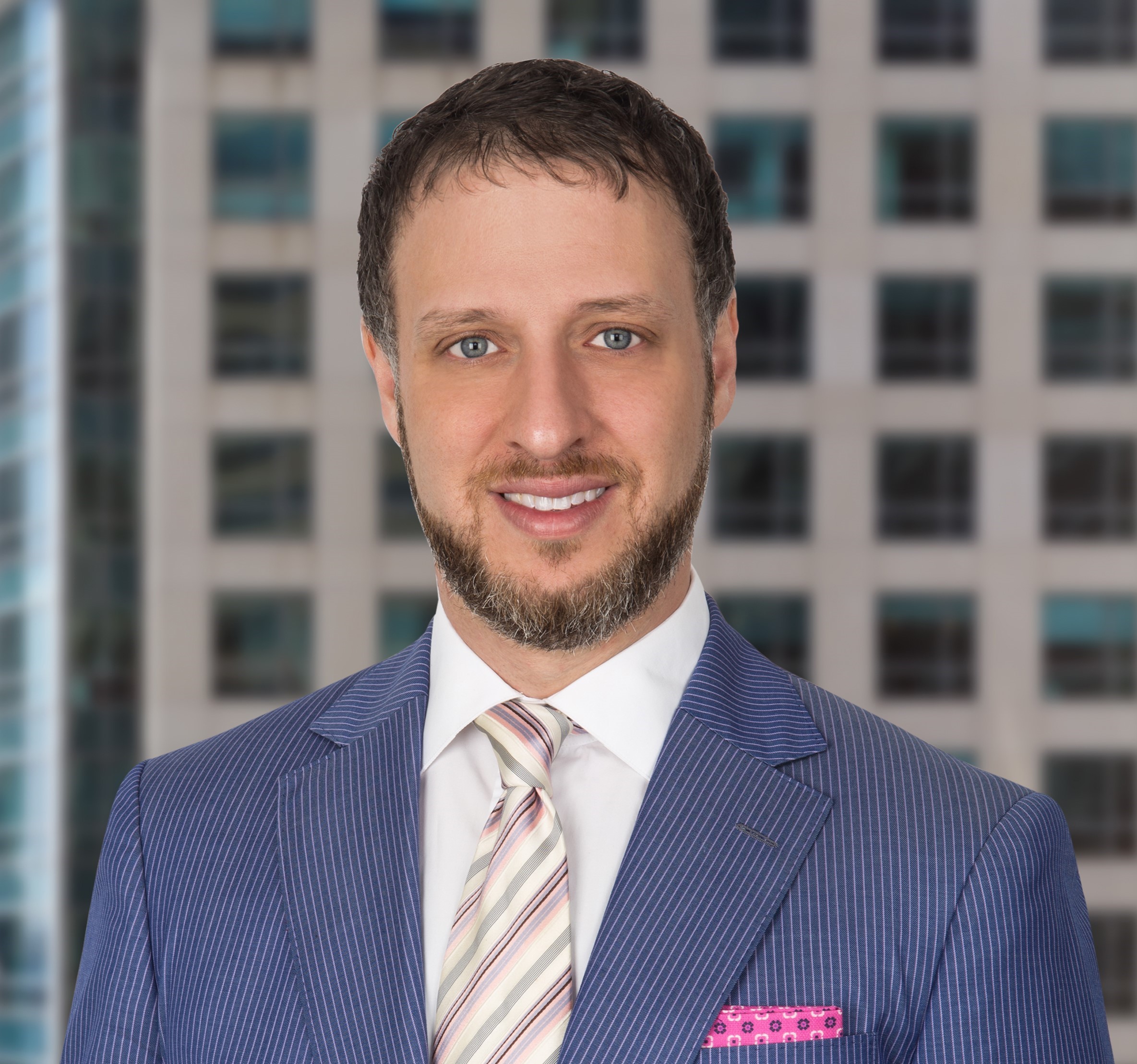 “These transactions are noteworthy and significant given the limited offerings of high-end options for accommodations in these markets, especially in a city like Orlando that has been a major player in the hotel world but has gone without real luxury hospitality offerings for a long time,” Ari Tenzer says (pictured), Founder of TA PLLC. “This will be a game changer on that front, and we are very pleased to have played a part in accomplishing this for our client.”

The TA PLLC team represented the owner throughout the transactions, which took several months to negotiate. Both hotels will be developed and constructed from the ground up and include the following:

Nobu Hotel Orlando is expected to open in 2025, featuring 300 accommodations, including eight villas, a Nobu restaurant, 50 stylish residences and meeting and event space.