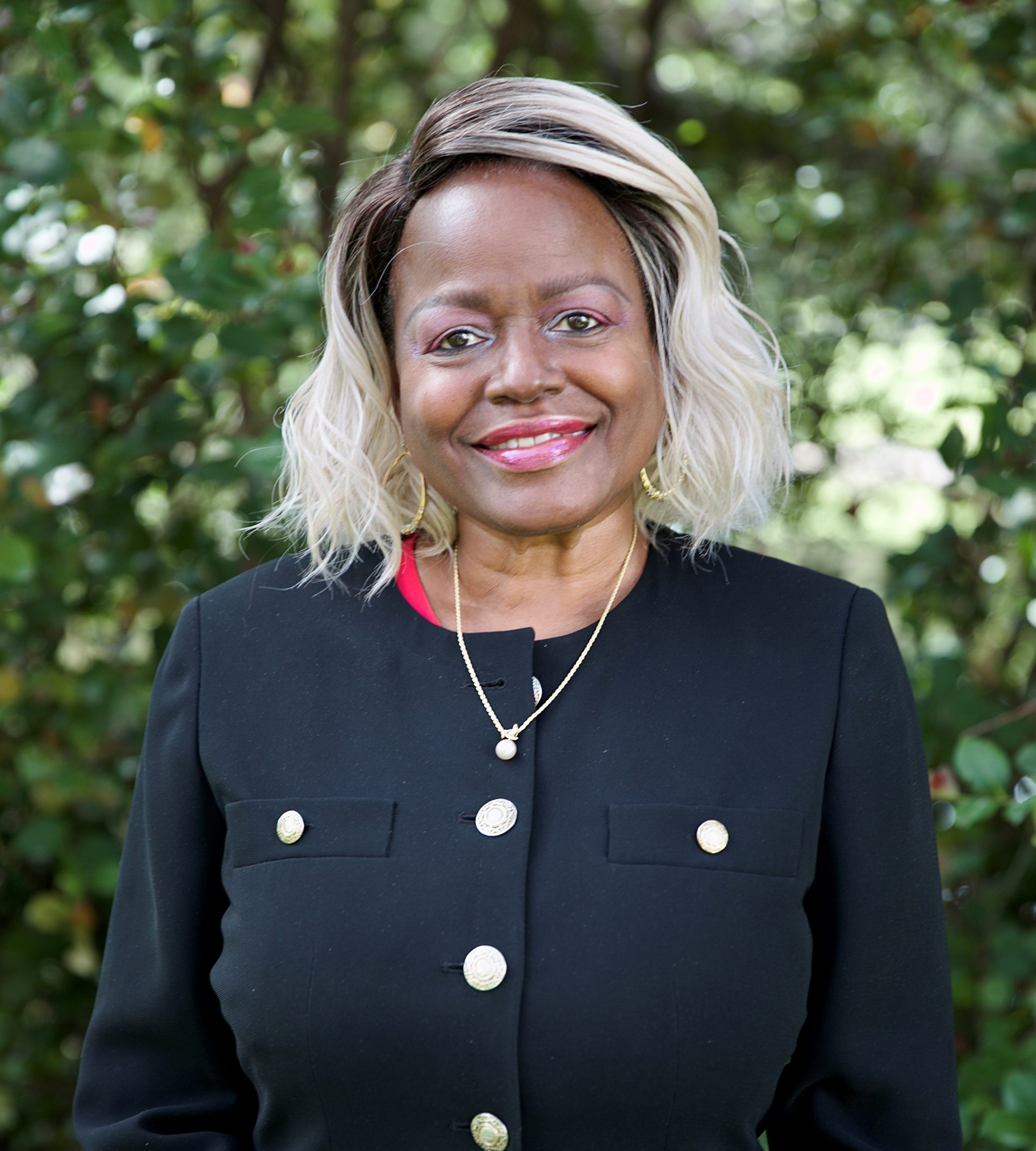 The National Society of Arts and Letters of Florida (NSAL) appointed Dr. N’Quavah R. Velazquez to serve as the new president of the nonprofit organization. Judi Asselta, who served two terms as president, will now assume the role of treasurer and will help the National Board as a Vice President. The Boca Raton-based nonprofit has been supporting young local artists for over 40 years and is a chapter of the national organization, which was formed in 1943.

“During my three years on the NSAL Board, I was so impressed by the tremendous talent we have mentored,” Dr. Velazquez says (pictured). “It’s truly inspiring to watch the progress of our NSAL alumni as they become recognized on local, national, and global stages. I am honored to accept the role of president, and I look forward to utilizing my influence to help even more young artists achieve their dreams.”

Dr. Velazquez is the founder and CEO of Achievement Heights Academy, located in Boca Raton, an international hybrid K-12 STEAM program and full-service educational management organization. Dr. Velazquez obtained her doctoral and master’s degrees from Lynn University, Donald E. and Helen R. Ross College of Education in Boca Raton, Florida. She has completed workshops at Harvard, Stanford-School of Medicine, Florida International University College of Law and the University of Birmingham, Leeds and London. She is also a published author in peer-reviewed journals and a presenter at national conventions on topics ranging from effective secondary character education to medical decision-making in neonatology.

As president of NSAL of Florida, she will be working with board members to secure donations, manage competitions and host the organization’s signature event, The Star Maker Awards, which is scheduled for Wednesday, April 19, 2023 at The Addison in Boca Raton.