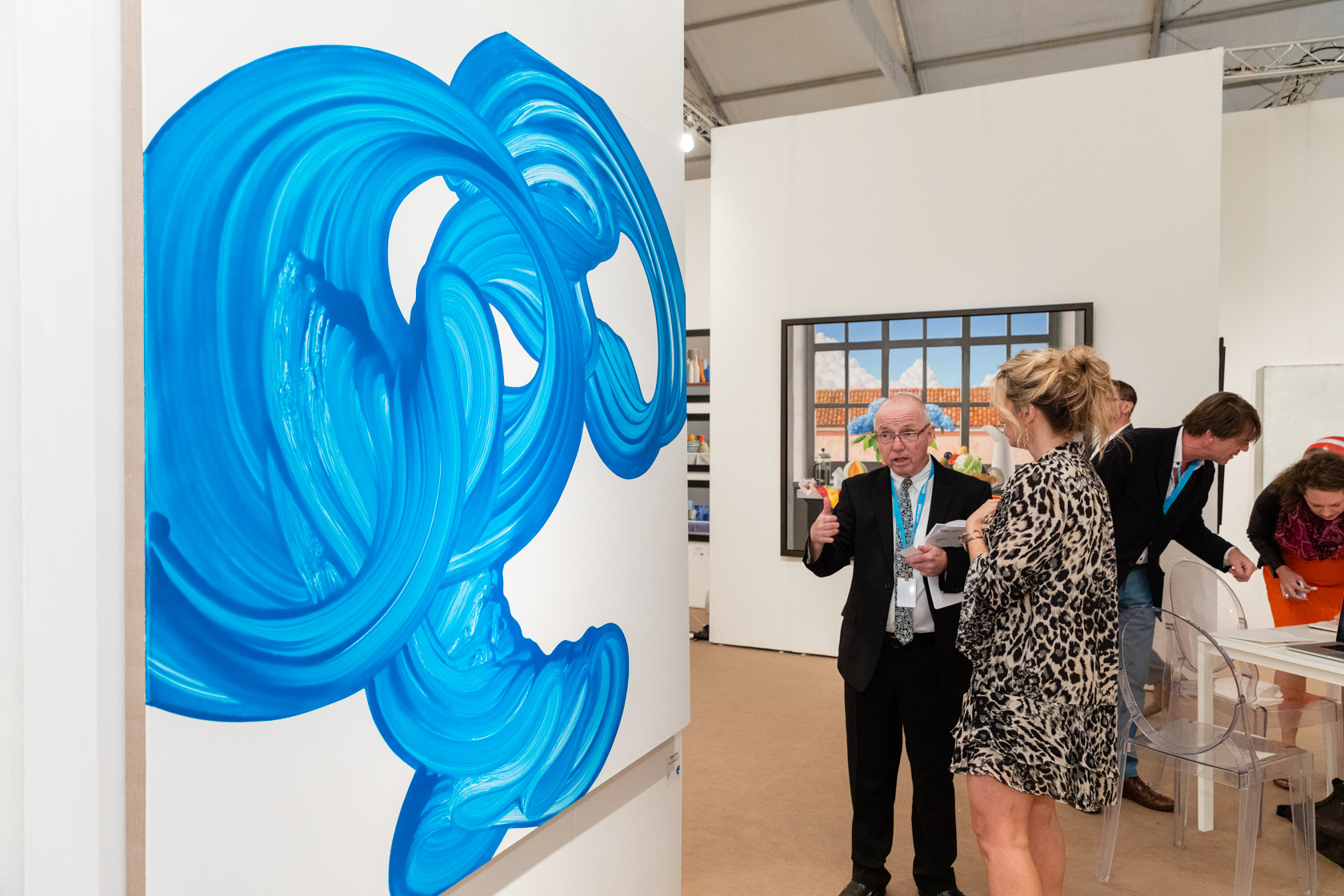 The event will showcase 85 internationally acclaimed galleries and artists 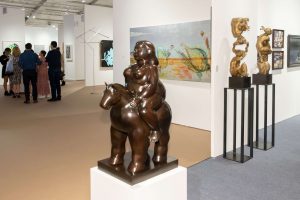 Palm Beach Modern + Contemporary (PBM+C) will return for its fifth edition to feature an internationally acclaimed group of galleries and artists. The event will open with an exclusive invitation-only VIP Preview benefiting the Ann Norton Sculpture Gardens on Thursday, March 24, at the Palm Beach County Convention Center. Presented by Art Miami, PBM+C will run through Sunday, March 27, to gather world-class investment of quality art to produce one of the most culturally savvy and discerning collections in the world.

“We are thrilled to bring back the can’t-miss art event of the Palm Beach season with the fifth edition of the Palm Beach Modern + Contemporary fair at our new location, aligning us with the respected Palm Beach International Yacht Show,” Nick Korniloff says, Director of Palm Beach Modern + Contemporary. “This year’s fair is a direct reflection of our prestigious Art Miami fair that runs annually alongside Art Basel Miami Beach and will showcase select investment quality artworks presented by nearly 100 international galleries representing world-class artists from the 20th and 21st century.”

The fair has partnered with the historic Ann Norton Sculpture Gardens (ANSG), which will serve as a satellite venue and benefactor of the VIP Preview. ANSG will showcase the Garden Exhibition with works from four artists represented by Long-Sharp Gallery, including Patrick Hurst; Julian Wild; Tarik Currimbhoy and Jason Myers. Additionally, Avant Gallery and The Square will present Sculpture by Will Kurtz in association with the Palm Beach Modern & Contemporary Art Fair with a portion of the proceeds that will benefit the ANSG.

Holden Luntz Gallery, Palm Beach will showcase a special exhibition named Harry Benson: A Life of Legendary Photographs by the iconic Scottish photographer Harry Benson, who has photographed celebrities and historical events from all over the world, including The Beatles on their inaugural American tour in 1964, Michael Jackson, the assassination of Robert F. Kennedy, Andy Warhol, The Clintons and more. Benson is a Palm Beach local and PBM+C will honor him as the third recipient of the Lifetime Achievement Award during a special event kicking off the fair.

Opera Gallery will present a special solo exhibition of a 78” Wall Portal (Solar Black) by Anthony James – a British/American artist based in Los Angeles, known for his monumental and performative sculptures and installations alongside Udo Nöger’s There Is No Time 5 and There Is No Time 6, a series of mixed media on canvases.

Guests will enjoy on-site amenities throughout the weekend, including cafés, dining spaces, VIP Lounge, parking and more. From 10 a.m. to 4 p.m., a complimentary shuttle between the fair and Ann Norton Sculpture Gardens will be available on Friday, March 25 and Saturday, March 26.