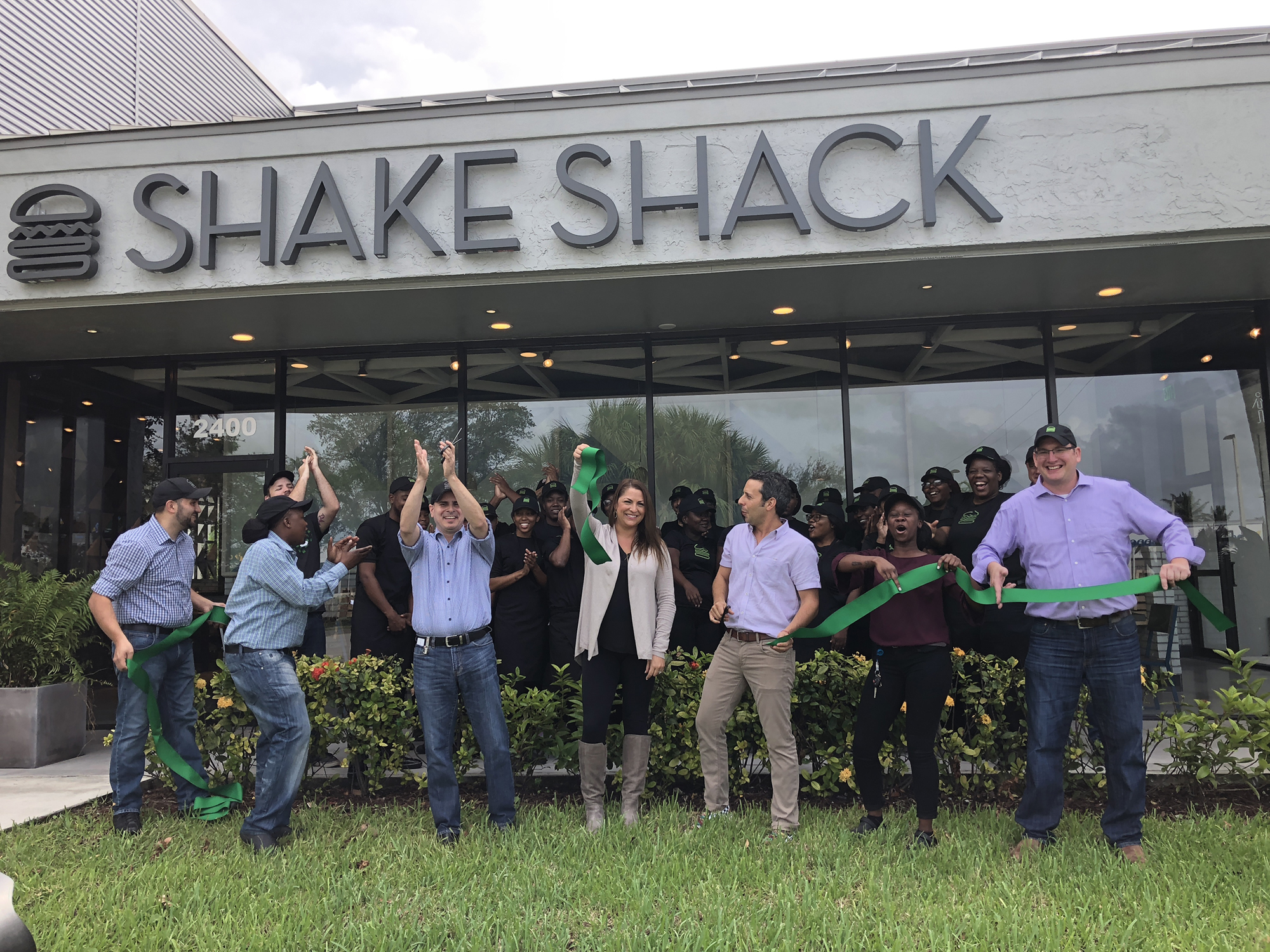 General contractor RCC Associates and Shake Shack celebrated the grand opening of the hamburger restaurant chain’s first Broward County location, at 2400 N. Federal Highway in Fort Lauderdale. Known for its Angus beef burgers and frozen custard milkshakes, the fast-casual restaurant debuted in New York City’s Madison Square Park in 2004 and has since expanded to 180 locations in the country and more than 70 international locations. RCC Associates has built two Florida Shake Shacks with plans to build another in Mary Brickell Village.