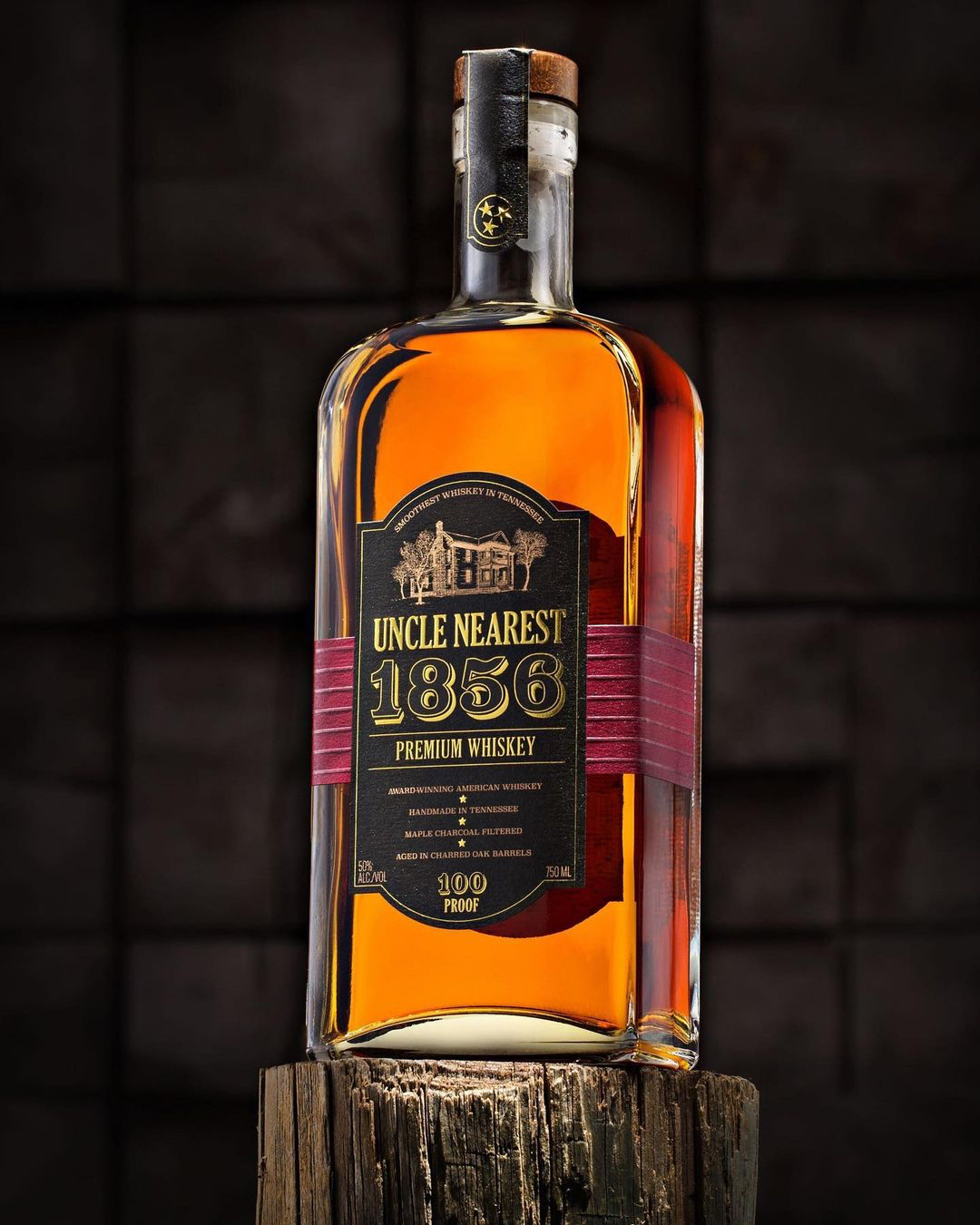 The fastest-growing independent American whiskey brand in the country celebrates history through its products.

The award-winning Uncle Nearest Premium Whiskey launched in 2017, inspired by the legacy of the first African American master distiller, Nathan “Nearest” Green. Today, the minority-led business with a 270-acre distillery in Shelbyville, Tennessee, uses the Lincoln County Process to make the bourbon, which the company describes as “a unique filtering of bourbon through sugar maple charcoal.”

Now found throughout the country and in 10 countries, the whiskey has earned more than 100 awards and became, according to its website, the most awarded premium American whiskey in 2019 and 2020. Both its Premium Aged and Small Batch whiskeys earned gold medals at the San Francisco World Spirits Competition.

A bottle comes with gift options such as custom engraving, leather bottle holder or drawstring holder at ReserveBar. The brand can also be found at liquor stores and restaurants throughout South Florida, including Total Wine and More and Publix.