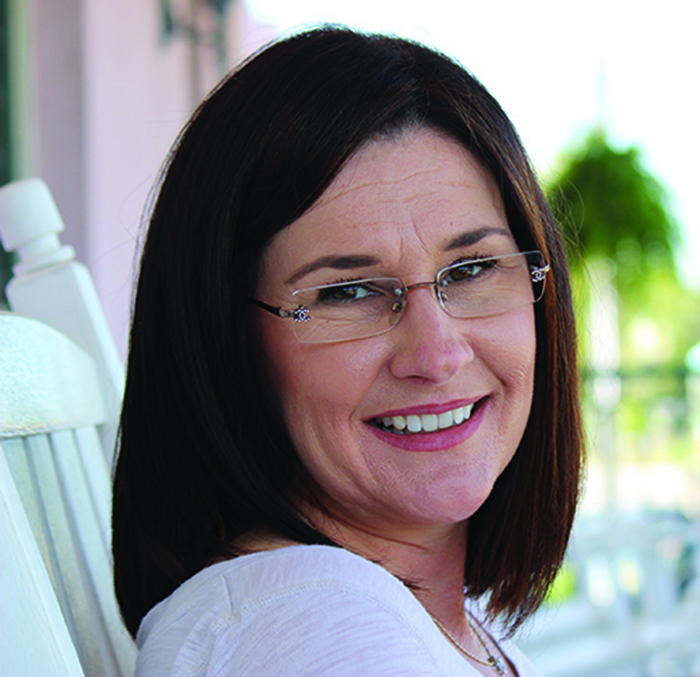 It is not your imagination.

And so far, the construction boom hasn’t moved the vacancy dial up that much, or rental rates down – at all.

Fourth-quarter occupancy in South Florida was a healthy 95.3 percent, according to MPF Research.

“It is supply and demand and right now we have a very healthy market,” said Deme Mekras, regional managing partner of Franklin Street. “If I were to guess, I would say we have a couple more years of this.”

A quick trip down memory lane helps remind us how we can build so much without a glut.

From 2003 to 2007, more than 63,000 apartments were ripped from the rental inventory and converted to for-sale condos. That led to a 37 percent decrease in total apartment supply.

Even with the three-year deluge of new apartment deliveries, South Florida’s apartment stock still remains seven percent lower than it was in 2003, MPF data shows.

“You still have tremendous pent-up demand,” said Joel Altman, chairman of Altman Cos, a Boca Raton-based apartment developer.  “You also have a dramatic change in household preference for living accommodations.” He said that these days many people simply prefer to rent than own.

Altman’s recently completed Altis Sheridan Village in Pembroke Pines, is an example of the dynamics now driving the apartment sector.

By the time the 300-unit complex received it final certificate of occupancy in October, it was stabilized at 93 percent leased.  Robust leasing demand of 40 units a month allowed Altman to  push rents by nearly 20 percent to $1.84 per square foot during the lease up phase.

Altman hopes to repeat this success with his newest development, Altis Boca Raton in the Park, which is set to break ground this summer. The 398-unit midrise development on Yamato Road will seek to command rents averaging $2.20 per square foot.  The project will blend high-end residential with 64,000 square feet of retail.

“It is a very luxurious building,” Altman said.

With average rents in new South Florida apartment projects now piercing $2 a square foot in Broward and Palm Beach counties and $3 a foot in Miami, affordability is beginning to become a market force, said Jack McCabe of McCabe Research & Consulting in Deerfield Beach.

“I think what we are coming into now is a potential period of condo conversions,” he added. “Ninety percent of the new apartment developments being built now are unaffordable to 90 percent of the people that live here.”

In fact, metro Miami was recently pegged as the least affordable city for renters among the nation’s largest cities, including New York and San Francisco, according to a new study by New York University Furman Center and Capital One. More than 36 percent of Miami renters spend more than half their income on rent and utilities, the study showed.

“What we noticed in Miami is that it is one of the most severely rent burdened cities in our study,” said Laura Bailey, head of community finance at Capital One. “Rent growth has outpaced income growth in Miami.”

At current market rates, leasing a new 1,000-square-foot, two-bedroom apartment in Miami would be more than triple the mortgage payment on a $200,000 house or condo.