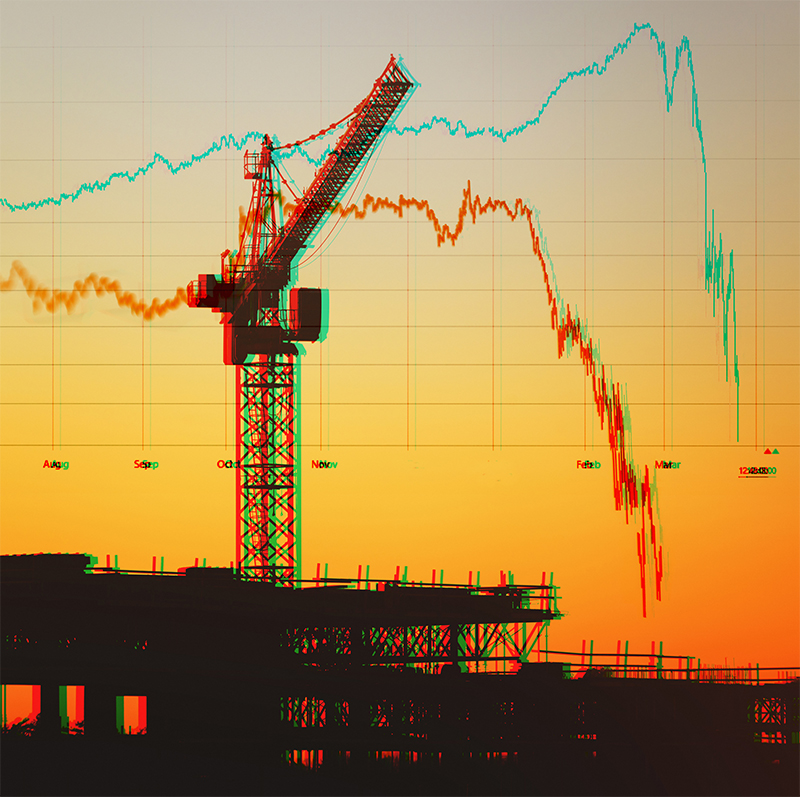 COVID and the Commercial Sector

How has the pandemic affected business real estate, office space and the retail category in South Florida?

For South Florida’s vigorous commercial real estate sector, there is a Grand Canyon-size fissure between market conditions on March 1 and every day since.

Punching delineators such as “pre-COVID-19” or “post-COVID-19,” South Florida commercial real estate brokers, developers and owners have struggled to recalculate the new normal after that game-changing late winter day when Florida’s first coronavirus cases were discovered.

Finally, many months later, the fogginess of never-been-here-before conditions is starting to lift, and adjusted market fundamentals are becoming clearer. There is a consensus emerging: Whatever trends were happening pre-COVID are still happening post-COVID, but just at a much faster pace.

And, at least so far, a tsunami of distress and discount deals has yet to hit.

E-commerce continues to thrive, surging from 16% to 27% of gross U.S. retail sales in a matter of eight weeks in the spring. More office workers are slipping out of traditional office settings and into a virtual work ecosystem. Store closures and retail bankruptcies are intensifying, further hammering downtrodden shopping centers and malls.

Perhaps, the most immediate and visible impact of the pandemic on commercial real estate was the precipitous second-quarter drop in commercial sale transactions, as investors and capital markets took a hard pause to understand the COVID-19 effect on valuations. Investment sales volume across the region plummeted 60% year-over-year, according to transaction data from Real Capital Analytics. 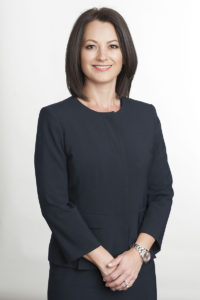 Prudent underwriting and strong fundamentals going into the crisis, experts say, has largely staved off the forced sales with massive price cuts the region saw at the onset of the recession, more than a decade ago. Leading the commercial real estate out of this COVID-induced abyss, both in investment strength and leasing activity, is the bulwark industrial sector.

As most of us spent the spring at home, shopping online, the migration away from going to the store created a new swell of demand for facilities to house and distribute all those goods that magically appear on our doorsteps. After the sheer shock of the unprecedented national shutdown wore off, industrial brokers and developers say their phones started to ring again.

“Starting after Memorial Day, we started to see an uptick in demand,” says Stephanie Rodriguez, vice president of leasing and development at Duke Realty, which owns and operates 8.5 million square feet of warehouse and distribution centers in South Florida. “A lot of that demand is in the 100,000-square-feet and above range, driven by e-commerce, third-party logistics and last-mile service providers. We are seeing some very strong activity coming out of the second quarter.”

Duke has not seen an increase in its vacancy locally as a result of the pandemic, but it has hit the pause button temporarily on new, speculative development, Rodriguez says. While she expects rents to remain mostly flat through next year, she does not foresee a sustained coronavirus drag on the region’s hale-and-hearty industrial markets, which entered the pandemic at record-low vacancy. 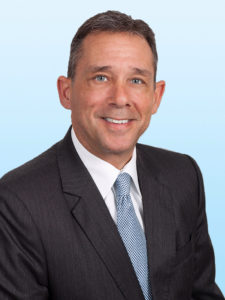 “The most recent uptick in industrial vacancy in the market is predominantly attributed to delivery of new product, which naturally takes some time to lease,” Rodriguez says. “It remains to be seen if that lease-up will take longer than usual as a result of COVID.”

Many business tenants willing to lock in new leases right now are looking for COVID discounting to do so. But they are not finding many bargains as office and industrial landlords alike are largely holding pre-COVID pricing power.

“Deals are still being made on a daily basis and landlords are really not coming off asking rental rates,” says industrial tenant representative Michael Silver, a first vice president at CBRE. “Tenants think, ‘Geez, Mike, why are the rents not 50 percent of what they were?’ ”

They are not, Silver and other experts say, because pandemic-fueled consumer shopping trends are driving demand and high industrial occupancy levels. Plus, a new development boom may be afoot, Silver adds, as rapid adaptation of online grocery shopping is increasing demand for cold storage and temperature-controlled warehouses.

Such buoyancy in the industrial sector is also attracting investors, albeit at a slower velocity.

“There is tremendous demand still for industrial, but few opportunities,” says Christian Lee, vice chairman of CBRE. “I suspect that a Class A industrial deal that was marketed today would achieve similar pricing to pre-COVID, but probably fewer offers.”

While less so than other commercial sectors, industrial transaction volumes still fell 23 percent in the second quarter compared to the year prior, according to data.

In the office sector, long-term implications remain tenuous. Many companies have been hesitant to repopulate their offices to pre-coronavirus levels, and many might not, as more turn to remote working. Corporate decision makers are still grappling with how to best balance preservation of company culture with cost-savings opportunities and post-COVID workplace design. 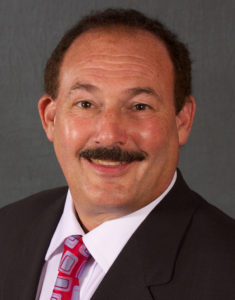 “Generally, the office market is in neutral,” says Ken Krasnow, vice chairman of Colliers International. “A lot of companies are pressing the pause button trying to figure it out. I think work-from-home is here to stay.”

“Productivity is up,” Black says. “The big question, I think, is down the road when things start to settle.”

Larger tenants with leases expiring in the next two years, which would typically be in a full-throated review of their options by now, are taking a wait-and-see approach, she says.

“A lot of people do believe the market is going to stay flat or reduce, so they think, why would you commit now?” Black says. When office tenants do emerge from this decision-making impasse, she expects they will be seeking shorter term leases and more flexibility.

Viewed through the prism of this uncertainty, second-quarter office sales volume slid 81% to an anemic $109 million in closings, a level not seen since the aftermath of the financial crisis in 2009.

“The office side is not as strong, as investors rely more on financing, which is less favorable than pre-COVID and are less willing to look past potential negative consequences to market rent and rent growth,” Lee says. “Consequently, an office deal marketed today would likely achieve pricing below its pre-COVID level.”

South Florida’s retail sector arguably faces the toughest recovery as buying habits continue to drift away from physical storefronts. Sales of retail properties in South Florida dropped by 52 percent to $525.9 million in sales volume in the first half of the year, compared to $1.1 billion during the same period the year prior, RCA data shows.

Coresight Research predicts that as many as 25,000 stores could shutter this year, exacerbating macro trends already rocking bricks-and-mortar retail. This will likely create further disparity between the region’s retail haves and have nots.

“The good retail is going to continue to hold up well,” Krasnow says.

Like the region’s office and industrial markets, South Florida retail also greets this downturn from a point of strength. The second-quarter numbers do not depict much pain yet. Miami-Dade County’s retail vacancy crawled to 4.5% in the second quarter from 4.3% in the first quarter, according to Colliers data. Broward vacancy inched to 4.7% from 4.5% and Palm Beach County’s vacancy rose to 4.9% from 4.4% the prior quarter, data shows.

But this may be the calm before a late 2020 storm, warns Krasnow, who says the massive infusion of federal assistance and landlord’s willingness, thus far, to work with struggling retailors is holding back the flood.

“You are going to see troubling data for the balance of 2020 and probably through next year,” Krasnow says of retail’s near-term outlook. “But that doesn’t mean people are not bullish on where our good retail is going to shake out.” ♦ 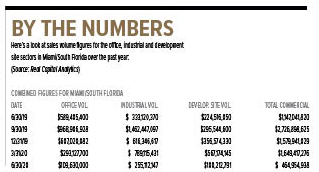