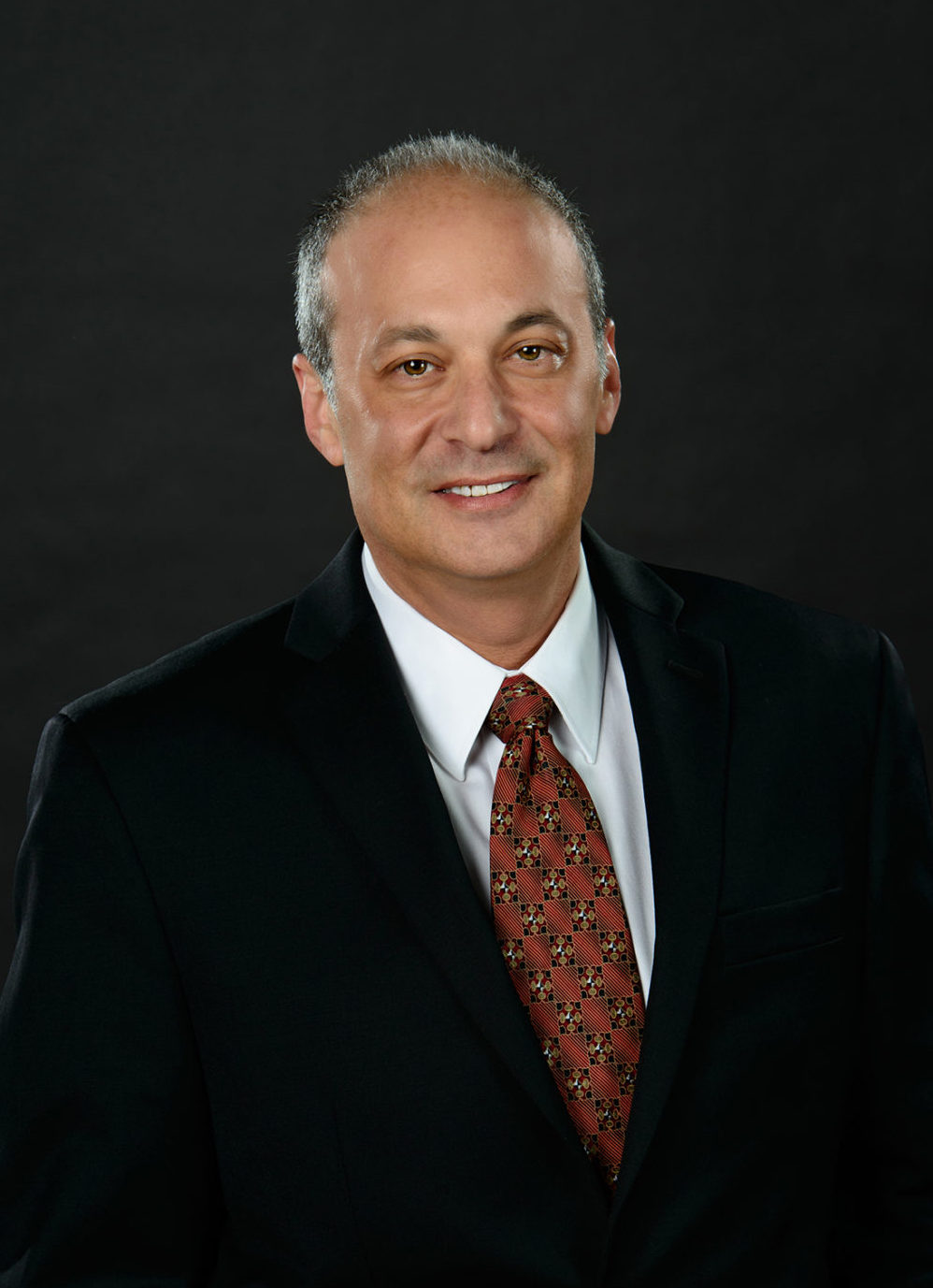 With Florida facing historically high unemployment because of the COVID-19 pandemic, one would think our state government would be pulling out all of the stops to support job growth, particularly for high-value jobs that pay more than a community’s average annual wage. Instead, the Florida Legislature quietly allowed our most-used economic development tool to sunset, taking no action during the 2020 legislative session.

QTI, the state’s Qualified Target Industry tax refund, is a program that incentivizes companies to create high-value jobs throughout the state of Florida. The program is a win-win for our state, in that it is completely performance based. Companies must create new, high-wage jobs to obtain a short-term (generally six-year) period of receiving back a percentage of the taxes paid based on meeting job-creation milestones. If companies do not create the jobs, there is no refund. The program is fully transparent, with a public portal listing companies, tax refunds approved and paid, and jobs created. Currently, there’s no plan to bring it back.

According to Enterprise Florida, the state’s official public/private partnership for economic development, more than 70 percent of the competitive job creation projects established in Florida over the last decade used the QTI incentive. When companies create QTI jobs, the jobs benefit Floridians and every company or organization that person and their family supports—restaurants, car dealers, retail stores, charities … the list goes on.

Everyone benefits, including the city, county and state, which enjoy increased tax revenues. The recruitment of high-wage employees to an area attracts more businesses and more talent; it creates a flywheel of positive growth. Florida has been riding high on that growth for years, with 3% unemployment before COVID-19 brought our economy to a standstill.

The sunset of QTI is part of a larger pattern by some members of the Legislature who have politicized and targeted Visit Florida and Enterprise Florida, two public/private state organizations responsible for marketing our state as a top tourism and business destination. While sunshine, beaches and no state income tax go a long way, Florida is not the only state with those perks to attract tourists and companies.

We were already seeing a slowdown in growth because of the lack of two other incentives that our Legislature eliminated, the Quick Action Closing Fund and infrastructure funding tied to job creation. According to Enterprise Florida, from 2013 to 2016, job creation projects established stood to bring more than 124,000 combined new and retained jobs to the state, an average of nearly 31,000 per year. In the four years since then, with the loss of QACF and the infrastructure fund, those numbers dropped to about 67,000 overall new jobs, nearly 17,000 a year.

Now that one of the final incentive tools in our toolbox, QTI, is gone, other states that we compete against have taken notice. Chris Chung, CEO of the Economic Development Partnership of North Carolina, was recently quoted as saying, “It’s fair to assume that Florida no longer having its flagship incentive program will diminish its competitiveness relative to other states like N.C. that can still utilize the full breadth of their incentives arsenal.”

While incentive programs such as QTI are ultimately not the only reason a company chooses to locate in Florida, having these programs puts Florida “on the list” of states that are seriously committed to fighting for jobs for its citizens. As the COVID-19 pandemic rages on, we need every possible tool to remain competitive. This is the time government should help our state recover—not put us at a disadvantage compared to other states.