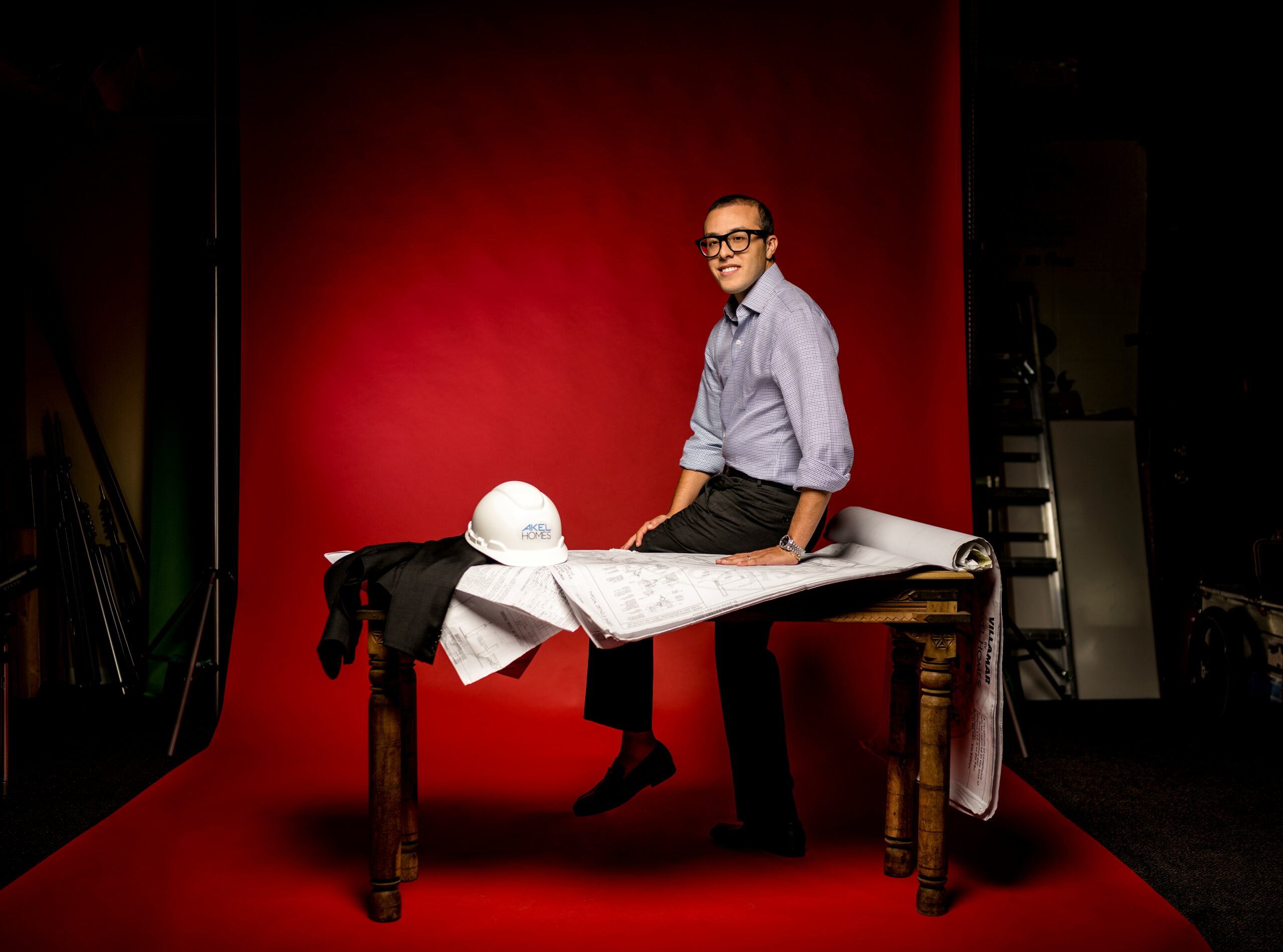 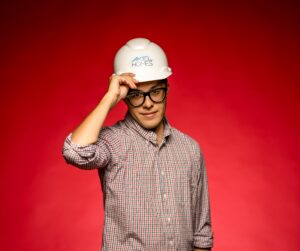 Alex Akel is the successful result of nature and nurture, a real estate developer with nearly a decade of experience under his belt who was molded by his developer father and seemingly every professor he encountered in graduate school at Harvard. Born and raised in Delray Beach, Akel had a front-row seat to witness his father Ramsey’s livelihood in action; the elder Akel has built more than 4,000 homes in Palm Beach County since 1986. The product? Master planned communities that require both vision and know-how. (Both Akels oversee construction and are licensed contractors.) This is how Ramsey brought Alex into the fold: “When I came of age, my father wanted to separate from his previous company where he was the owner with other partners, and we started the new company called Akel Homes. We’ve been jointly doing this as a father-and-son team where I’ve spearheaded all the day-to-day operations since, give or take, 2015. He’s been my primarily influence because there’s no better mentor than someone who’s your father and someone who is extremely successful in this space.” To hear Alex tell it, Ramsey “just loves” the work: “Though his days in the heat, in the field, are over, he’s involved in planning for future projects, land development, working with municipalities, and those aspects of the business. I still oversee that, but aside from pushing the vision of the company forward, I oversee all the other departments—purchasing, development, design, sales, marketing, customer service.” SCHOOL DAYS Akel studied finance and international business at George Washington University, graduating summa cum laude. At the time, he was debating whether to join his dad on joint ventures directly or pursue some additional education; the moment was a fork in the road, but Akel’s love of learning won out and he enrolled in Harvard for graduate school. The master’s in real estate was part of the Graduate School of Design, and Akel remembers being the youngest student in the program, devouring courses not only in the design school, but at MIT, the Harvard Business School and the Harvard Kennedy School. His wide-ranging education set him up for nicely for his development career: “That speaks to beauty of this industry because it’s so multidisciplinary,” Akel says. “You really have to be a jack of all trades when it comes to law, design, planning, construction, marketing, sales and land development.” He concedes that he didn’t fall in love with real estate until he began studying it intensely. “Even if you grow up in the business, you see it and get an orientation to it, but you don’t get that appreciation for it until you start to peel back the onion and get into the nuances of what makes that industry tick and all the moving parts to it—and what makes a business or a project or a real estate company successful,” he explains. “I gained that appreciation as I started to get into the books and speak to accomplished people during my time in the program.” Like a sponge, Akel absorbed influences and fondly recalls mentors: Frank Apeseche (a Harvard professor “with a willingness to listen—he was so patient with us”); Raymond Torto (an author and lecturer at Harvard and a retired global chief economist for CBRE); and Richard Piser (the Michael D. Spear Professor of real estate development at Harvard’s Graduate School of Design since 1998). Akel recalls discussions so edifying and stimulating that even today, his voice is full of enthusiasm, even wonder, when he describes his grad school days at the feet of these giants of real estate education.
Read More 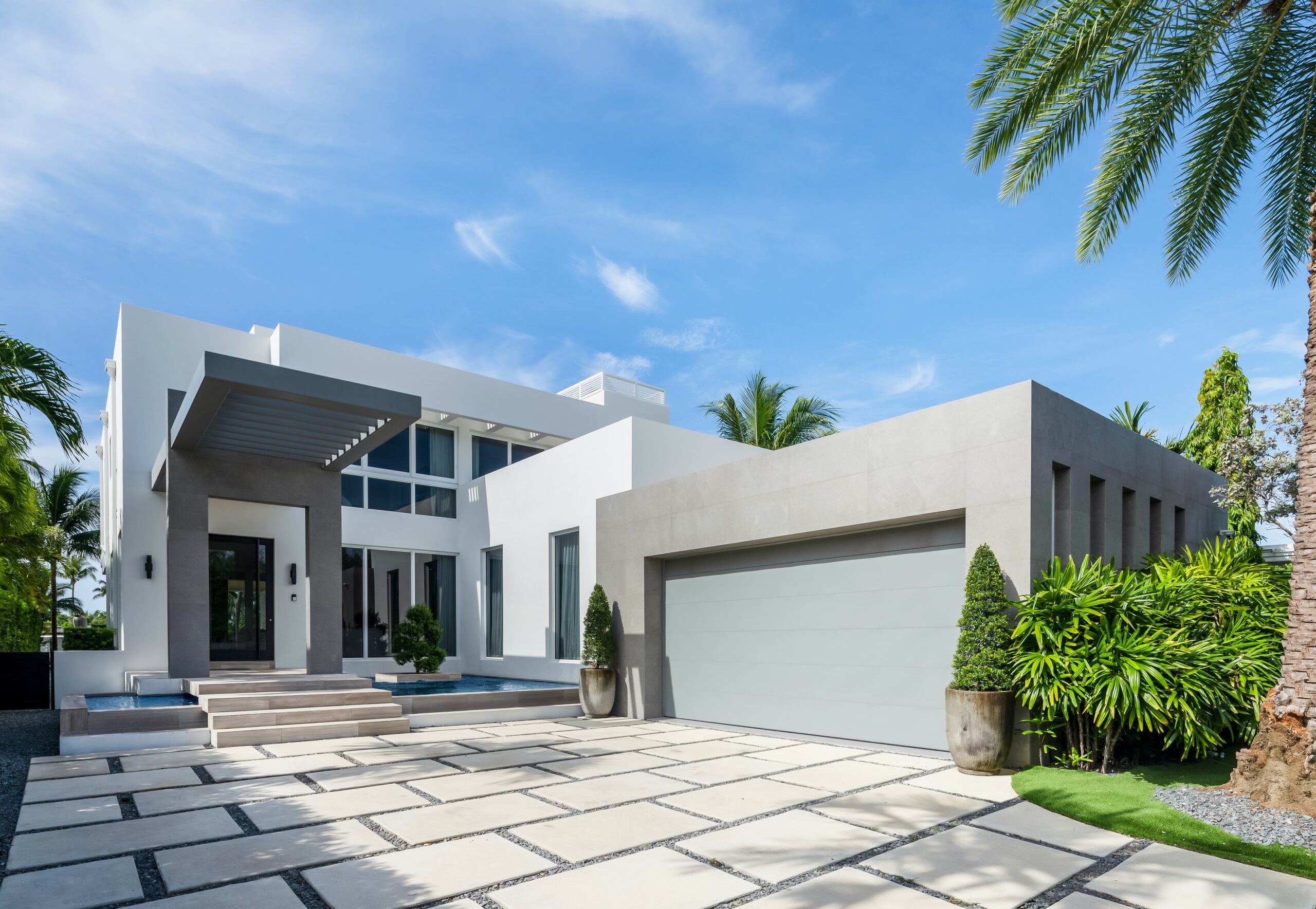 The South Florida real estate market continues to produce record numbers after the property at 672 South Shore Drive in Miami Beach recently sold for $6.75 million, which was the highest-priced home ever sold on the canal in Normandy Isles. Ignacio Villanueva, a real estate... 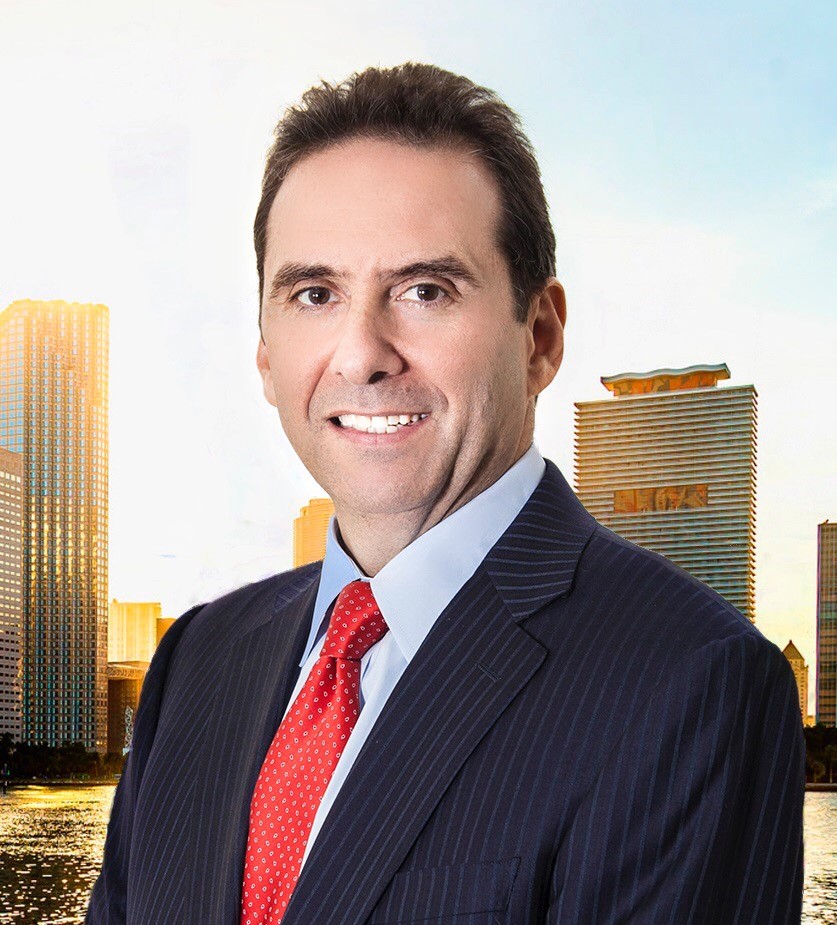 Posted at 23:35h in Events by SFBW Staff 0 Comments
Share

“The practice of law has provided me the opportunity to help individuals seek justice, often against long odds. When I first decided to become a lawyer, I did not understand the awesome responsibility attached to this profession. We are trusted to ensure that people are... 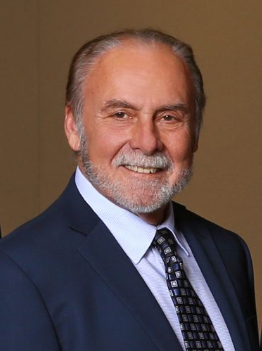 Posted at 17:46h in Events by SFBW Staff 0 Comments
Share

“As a child of survivors born in a refugee camp in Berlin, it was the goal of my parents to make sure I received a good education that had been denied to them. After graduating from Queens College, CUNY and performing military service, I wanted... 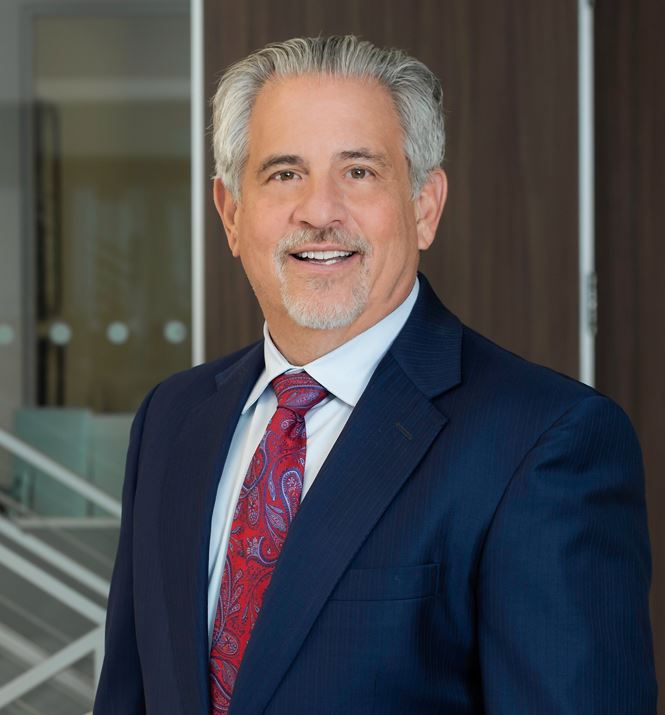 Posted at 17:44h in Events by SFBW Staff 0 Comments
Share

“In high school, I was a math-science nerd, so I wanted to become a physician. When I realized in my organic chemistry lab in college that I did not have the visual skills to be a physician, the other skill at which I excelled was... 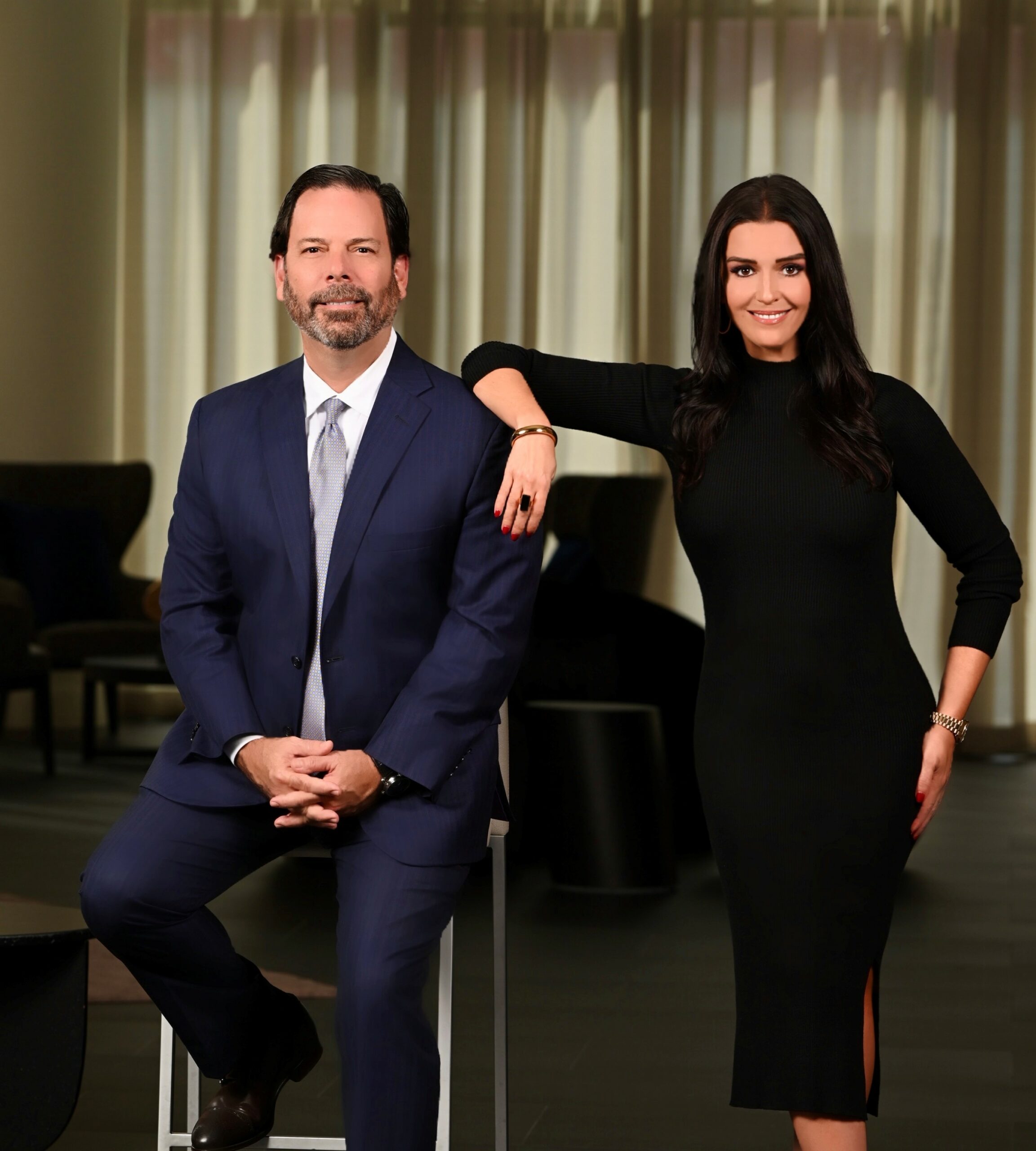 Posted at 17:42h in Events by SFBW Staff 0 Comments
Share

“As a youth, I developed an interest in being a trial lawyer from watching TV shows,” says Rodriguez. “Then, in the summer of 1979, when I was 14 years old, a high-profile criminal trial was taking place in Miami, and was in the news every... 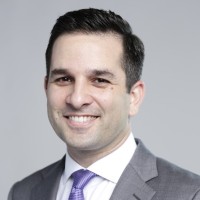 Posted at 17:36h in Events by SFBW Staff 0 Comments
Share

“I’ve always wanted to be a lawyer. Since I was a kid, I was always interested in the interpretation of rules. I didn’t necessarily like breaking the rules, but rather enjoyed making the rules apply the way I wanted them to, such as carefully analyzing... 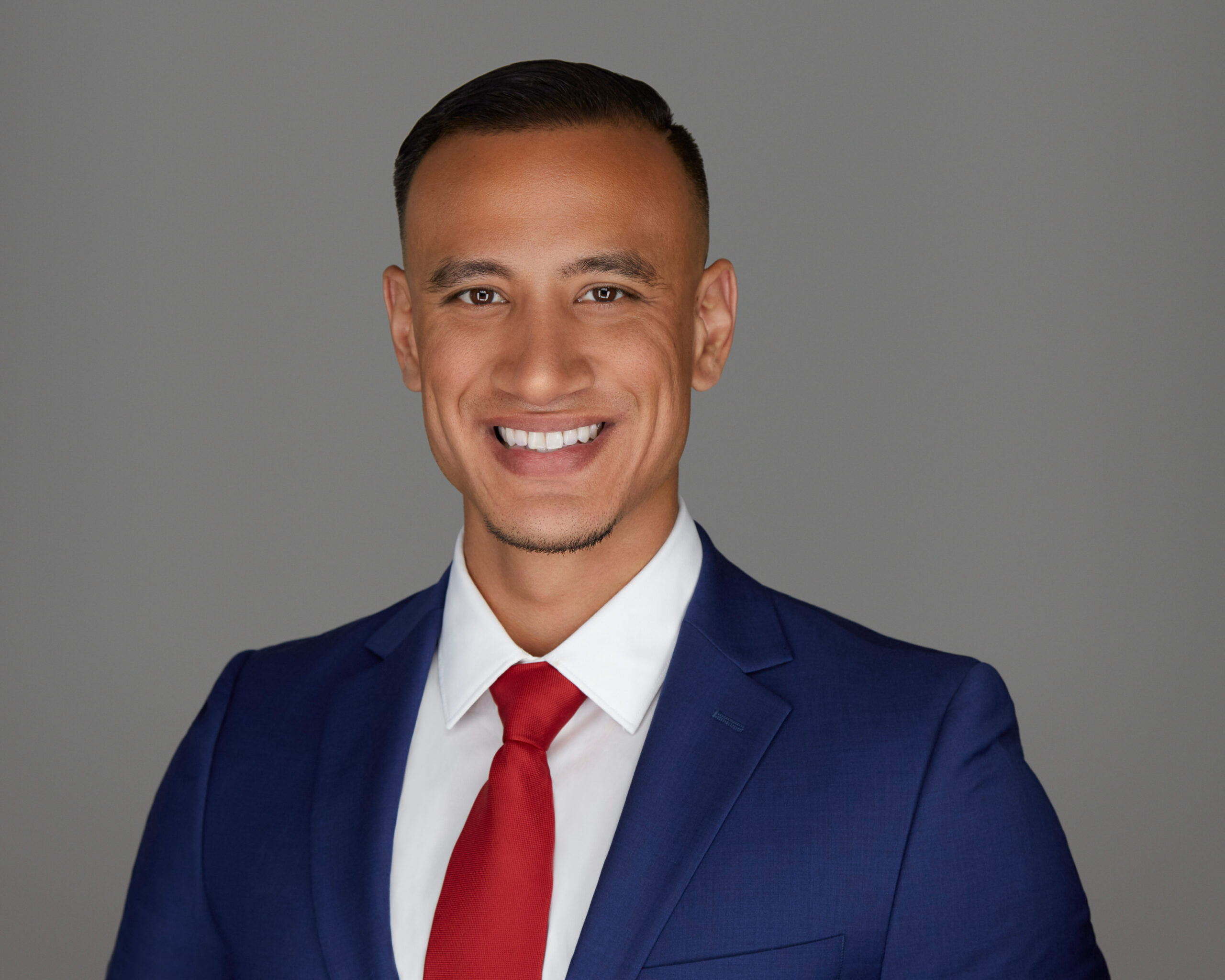 Posted at 17:34h in Events by SFBW Staff 0 Comments
Share

“Why did I choose a career in law? What better and more rewarding way to make a living than being able to help the disenfranchised receive the justice that they desperately seek? Within our Fair Housing Act (FHA) practice, over the years we have changed... 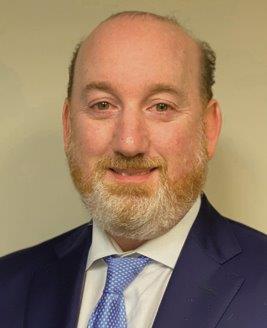 Posted at 17:32h in Events by SFBW Staff 0 Comments
Share

“In my family, the practice of law was very much the family job. Most of my elder family are or were lawyers. But, it was winning a mock trial competition in high school where the seed was sown. It ignited a passion that I didn’t... 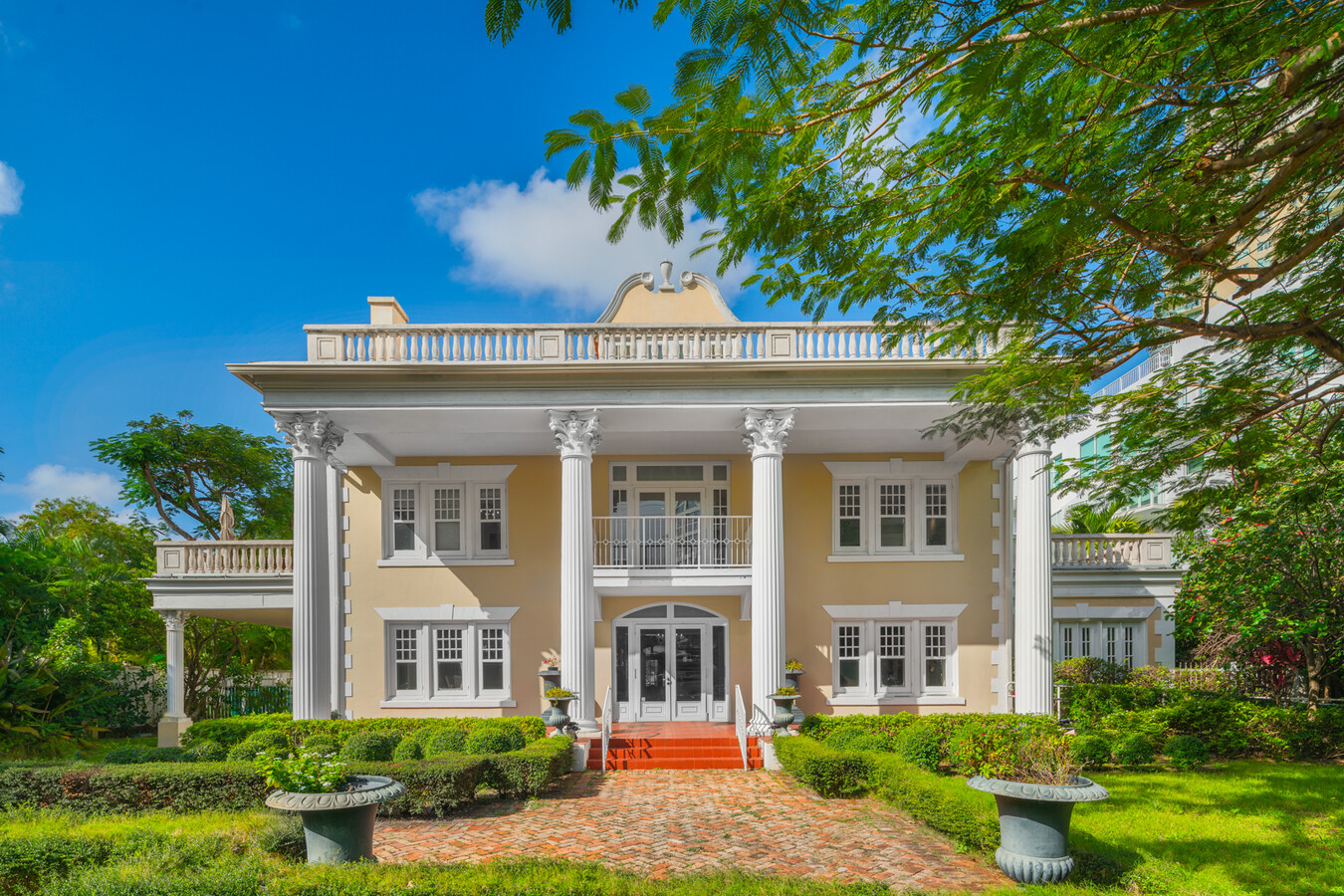 One of Miami's most historically significant landmarks recently sold for $6 million after Brickell-based development firm Ytech purchased the George E. Nolan House. The property at 1548 Brickell Avenue is one of the last remaining estates along Miami's "Millionaire's Row." "Brickell is at the epicenter of Miami's evolution...