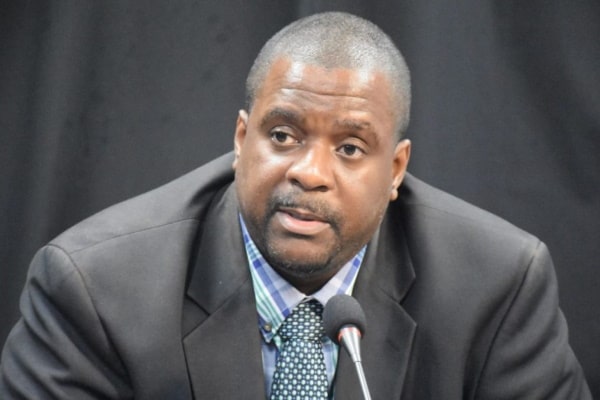 “My premier, he's a little crook sometimes,” says BVI’s director of ports, who was also busted at Miami-Opa-Locka Executive Airport.

British Virgin Islands Premier Andrew Fahie came to the Miami Beach Convention Center to network at the Seatrade Cruise Global conference—and smuggle cocaine, according to an affidavit filed in U.S. District Court, which details a months-long sting investigation into Fahie’s alleged conspiracy with the BVI’s Port Authority managing director and her son.

Fahie, along with director of ports Oleanvine Maynard (also arrested in Miami), and her son Kadeem Maynard (busted in St. Thomas) were each charged with conspiracy to import five or more kilograms of cocaine, and conspiracy to launder money. According to a criminal complaint, Fahie and Maynard had been at the airport to meet undercover DEA agents posing as Mexican drug traffickers.

“You see with my premier, he’s a little crook sometimes,” Oleanvine Maynard told the DEA source, according to the complaint.