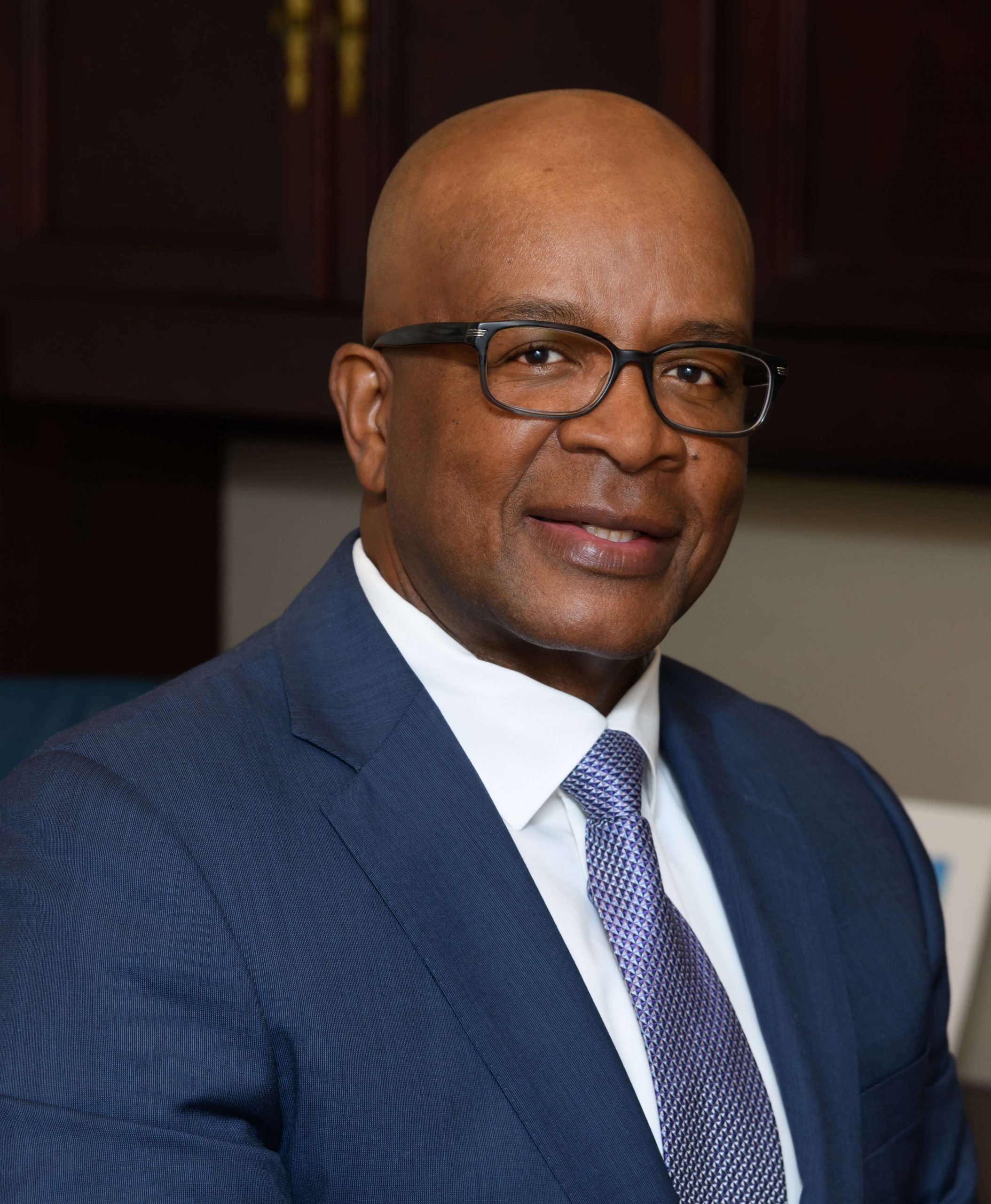 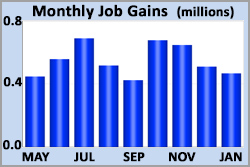 The key events this past week, stronger than expected labor market data and major central bank meetings in Europe, were negative for mortgage rates. As a result, rates climbed to the highest levels since early 2020.

The closely watched employment report released on Friday exceeded expectations in nearly every area. Against a consensus forecast of 150,000, the economy gained 467,000 jobs in January, and revisions added a massive 709,000 jobs to the figures for prior months. Despite the surge in COVID cases, particular strength was seen in the leisure and hospitality sectors, which gained 151,000 jobs.

The unemployment rate unexpectedly increased from 3.9% to 4%, but this was mostly due to a huge number of people returning to the labor force in January, a sign of strength. Average hourly earnings, an indicator of wage growth, were an impressive 5.7% higher than a year ago, up from 5% last month. In short, the labor market remains extremely tight, and the effects of Omicron on it likely will be very short-lived. Since stronger economic growth raises the outlook for future inflation, this report was unfavorable for mortgage rates.

A couple of other significant economic indicators released this past week from the Institute of Supply Management (ISM) posted the expected declines but remained at very high levels by historical standards. The national service sector index came in at 59.9 and the national manufacturing index at 57.6. Levels above 50 indicate that the sectors are expanding, and readings above 60 are rare. Supply chain disruptions due to the pandemic have had a greater impact on manufacturing companies than on service providers.

The latest European Central Bank (ECB) and Bank of England (BOE) meetings took place last Thursday. While their actions were different, both leaned more strongly in favor of tighter monetary policy than expected. Following its first 25 basis point rate hike in December, the BOE raised rates by 25 basis points again this past week. By contrast, the ECB held rates steady, despite record-high inflation in January. However, comments made during the press conference caused investors to anticipate a rate hike as soon as the next meeting in March, much earlier than the outlook prior to the meeting. Global bond yields, including U.S. mortgage rates, moved higher on Thursday due to the prospect of tighter monetary policy in Europe.

Looking ahead, investors will closely follow news on the Omicron variant and will look for additional Fed guidance on the pace of future rate hikes and balance sheet reduction. Beyond that, it will be a very light week for economic data. The highlight will be the Consumer Price Index (CPI) on Thursday. CPI is a widely followed monthly inflation indicator that looks at the price changes for a broad range of goods and services.