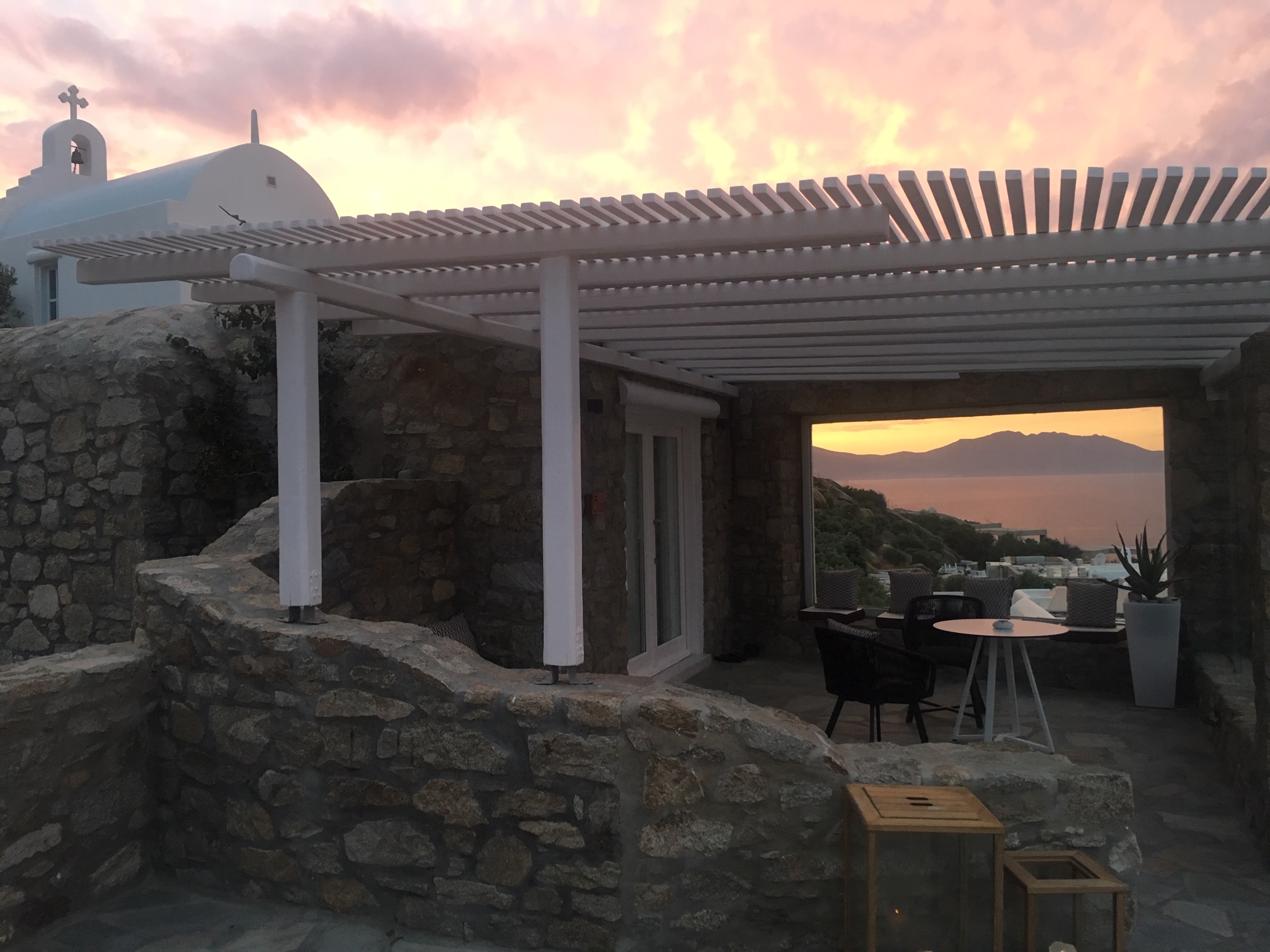 According to the Wall Street Journal, “The average airfare for round-trip domestic flights this fall is $298, according to data from travel booking app Hopper. That’s down from May, when average fares exceeded $400. Overall, domestic flights are roughly 26% cheaper this fall compared with the peak cost for summer airfare.”

SFBW sampled flights to popular destinations in mid-September, and we found a roundtrip fare between Miami and Newark for $98, and a roundtrip between Fort Lauderdale and Los Angeles for under $400. Both trips were on United.

But don’t look for bargains for a Thanksgiving jaunt. Flights between Miami (or Fort Lauderdale) and New York (either JFK or LaGuardia) are hovering around $430 on multiple airlines, but that fare drops to around $300 (Delta, JetBlue) if the return is on the Monday after the holiday (Nov. 28) instead of Sunday, a notoriously busy travel day.

If you’ve put off your summer vacation to Europe, check out September fares to Rome—when it’s still warm enough to swim on the Amalfi Coast—for under $600, if you’re willing to endure a few connecting flights. If you missed Mykonos this summer, you can get to Athens on Turkish Airlines for around $800 in mid-Sept.—not a bad fare.