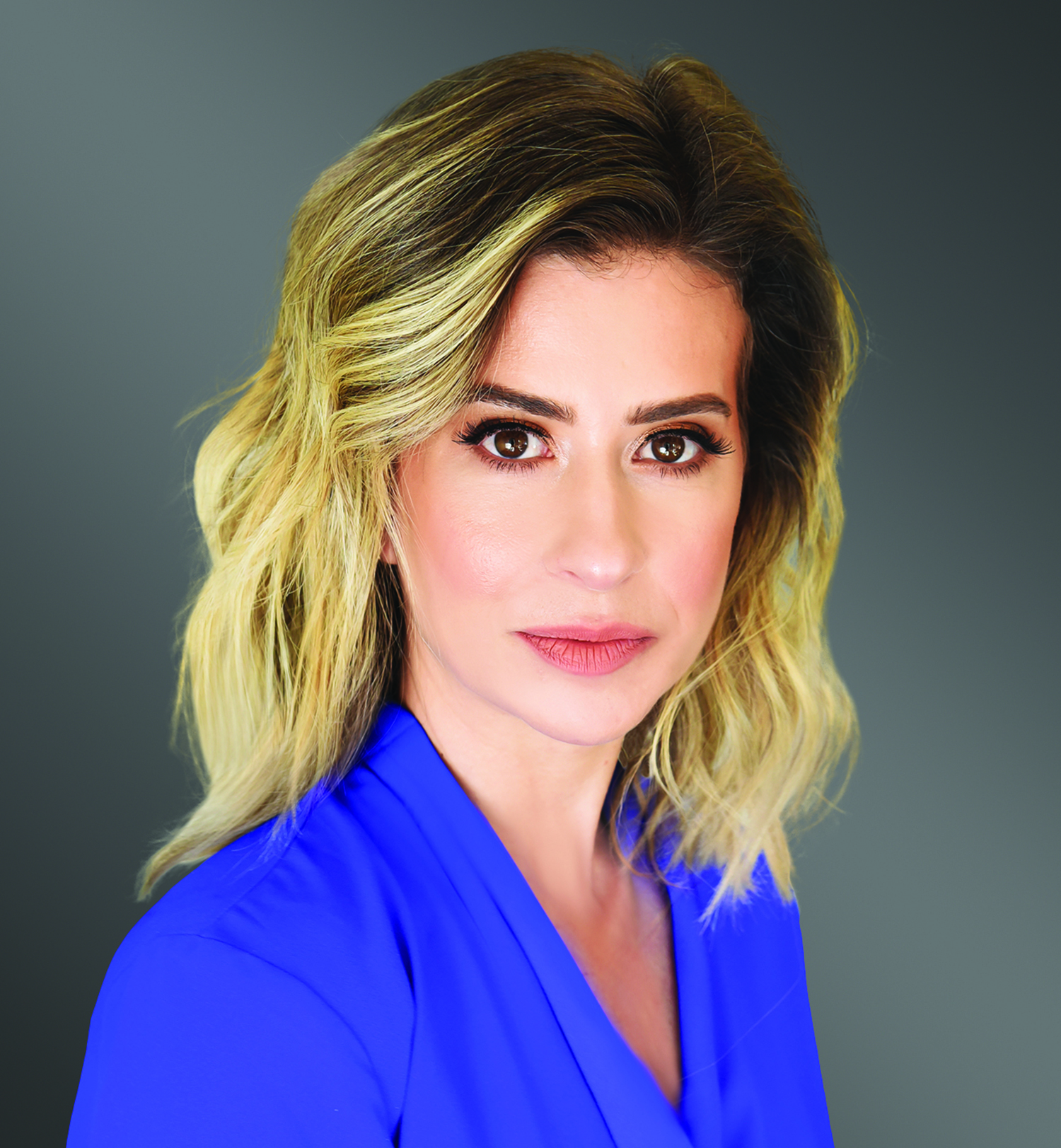 For the first time since the Consumer Review Fairness Act was enacted in early 2017, the Federal Trade Commission has taken action in three separate cases to enforce it. At its core, the act protects honest consumer assessments of goods and services.

The act makes it illegal for companies to:

• Use provisions in form contracts restricting a consumer’s ability to communicate reviews, performance assessments, or other similar analysis of a seller’s goods, services or conduct.

• Impose a penalty or fee against a consumer engaged in communications of such nature.

• Require individuals to transfer intellectual property rights in the content of their reviews.

According to the FTC, the companies wrongfully used confidentiality clauses and/or non-disparagement provisions in their form contracts with consumers.

In the case of Waldron, the FTC points to Waldron’s contract provision that states, “Customer and company agree that the within contract is a private and confidential matter and that the terms and conditions of the contract … shall not be made public, or given to anyone else to make public, including the Better Business Bureau. … Should the customer breach this confidentiality clause, the customer agrees to pay company liquidated damages. … The company may also be awarded council [sic] fees and costs as requested by the company.”

LVTR’s confidentiality/non–disparagement provision included similarly problematic wording: “I agree not to call Animal Control or any governmental agency or individuals if there is a discrepancy to how the horses/animals or property are taken care of. You will be charged a minimum of $5,000.00 in damages if you report anything or making [sic] contact with any persons or agency. … For purposes of this section, ‘disparage’ shall mean any negative statement, whether written or oral including social media about our company, volunteers, owners, representatives, etc.”

An interesting feature of all three cases is the fact that each merchant not only attempted to restrict consumers from publishing negative reviews, but also included contractual wording imposing financial penalties for any violation. The latter fact may help explain why the FTC considered these specific cases particularly worthy of enforcement action.

All three companies entered into settlement agreements prohibiting them from offering, requiring or attempting to enforce a form contract with any consumer that includes a limitation on a fair and honest review. The companies also agreed to notify all consumers with contracts containing the illegal provisions that those provisions are void and of no effect. The companies further agreed to create and maintain certain records as well as submit compliance reports and subject themselves to compliance monitoring by the FTC.

Given the FTC’s recent enforcement activity, companies should carefully review their consumer contracts, including their online terms and conditions, to ensure they do not contain any provisions limiting honest consumer reviews, and certainly do not contain language purporting to impose monetary damages on consumers for exercising their rights to post negative reviews. ♦

Greenberg Traurig shareholder Danielle N. Garno focuses her practice on issues faced by the fashion community, including startup phase and commercial advice, intellectual property such as trademark and copyright infringement, social media marketing, advertising and anticounterfeiting, as well as employment and general business litigation. She is an adjunct professor at the University of Miami School of Law, where she is the first to teach fashion law. She may be reached at garnod@gtlaw.com.