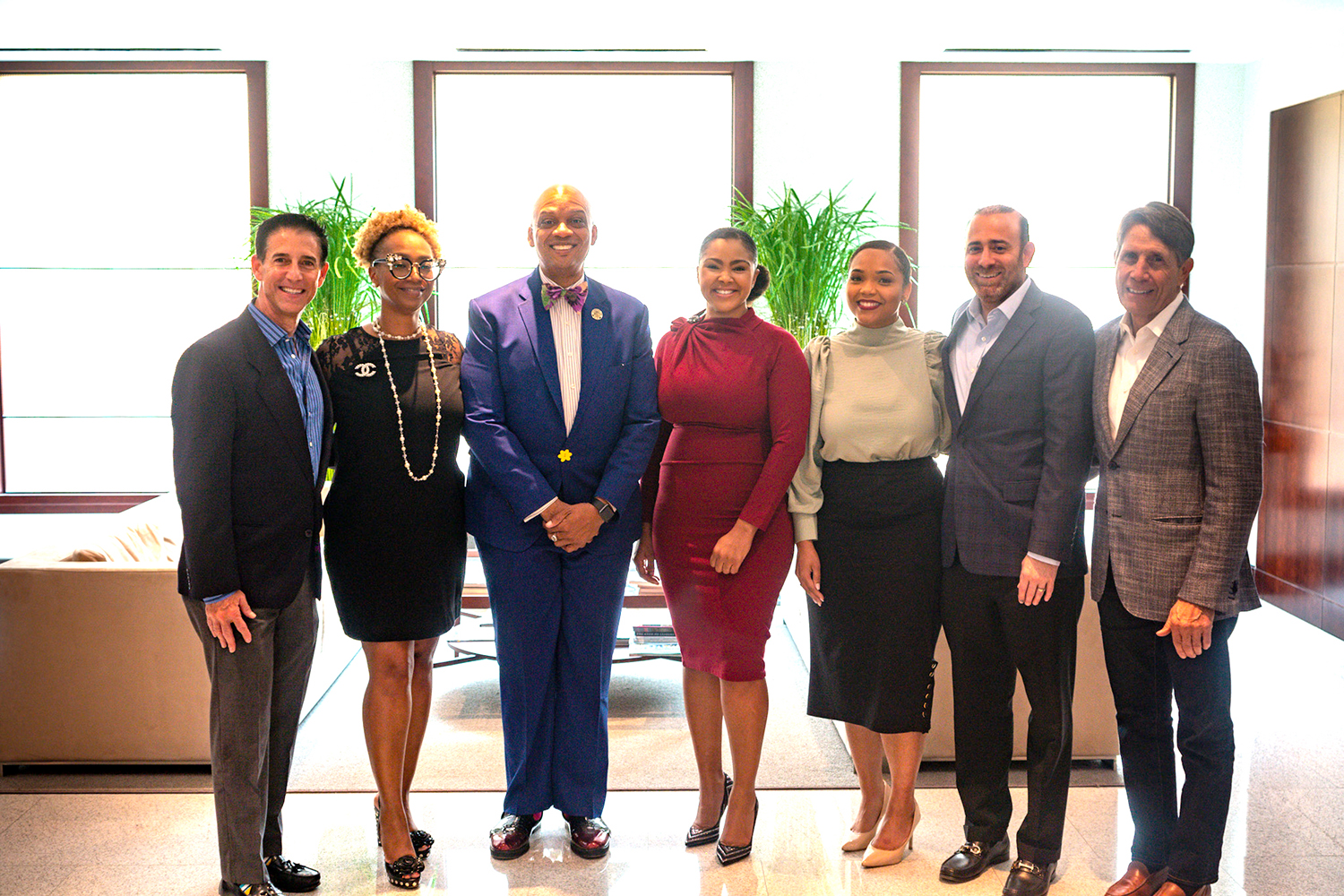 Florida International University Law graduates racked up national accolades for bar exam performance in 2019. They placed second on a national list of ABA-accredited law schools that outperformed their stateís average bar passage rate in 2019. FIU law students earned a 94.8 percent bar passage rate in 2019, topping the Florida rate by 23.89 percentage points. They placed 12th on a list of the top 20 bar pass rates in the nation for 2019 by law.com, landing among top 14 (sometimes called T-14) law schools such as those at Columbia, Stanford, and Cornell University.

People on the Move 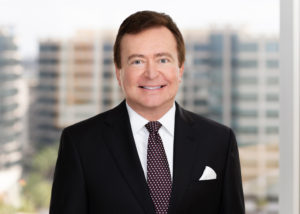 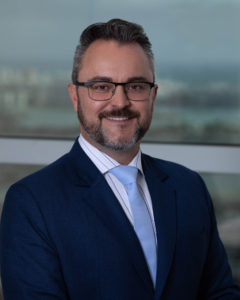 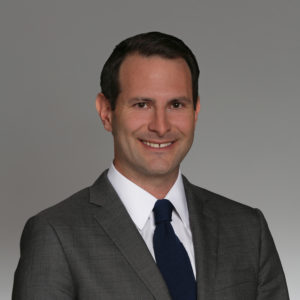 Sachs Sax Caplan has appointed Brett A. Duker a principal of the firm. 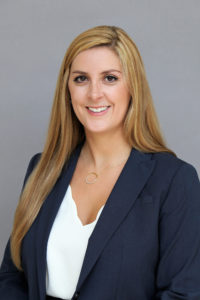 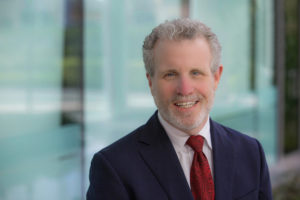 Brinkley Morgan partner Kenneth A. Gordon is the new chairman at the Broward Partnership. 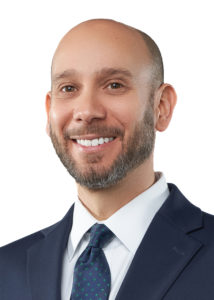 Corporate and real estate lawyer William J. Liss has relocated from Cincinnati to joined Nelson Mullins Riley & Scarborough as a partner in its Boca Raton office. 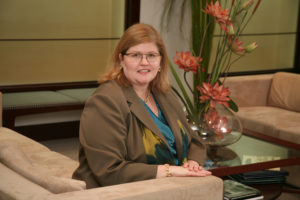 Susan Trevarthen, a partner with Weiss Serota Helfman Cole & Bierman, and chair of its public sector land use and planning group, was appointed chair of the 1000 Friends of Florida. 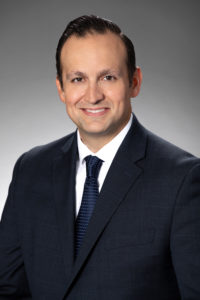 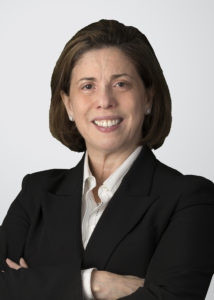 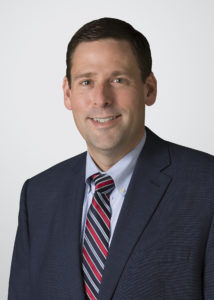 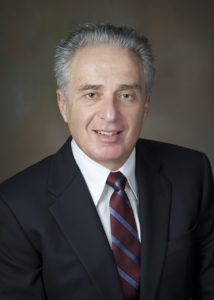 Robert Kramer of Kramer, Green, Zuckerman, Greene & Buchsbaum has been named chairman of the Boys & Girls Clubs of Miami-Dade. 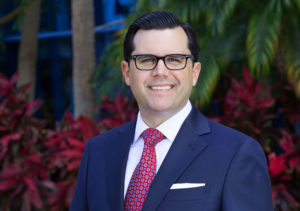 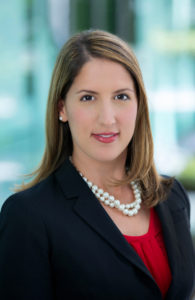