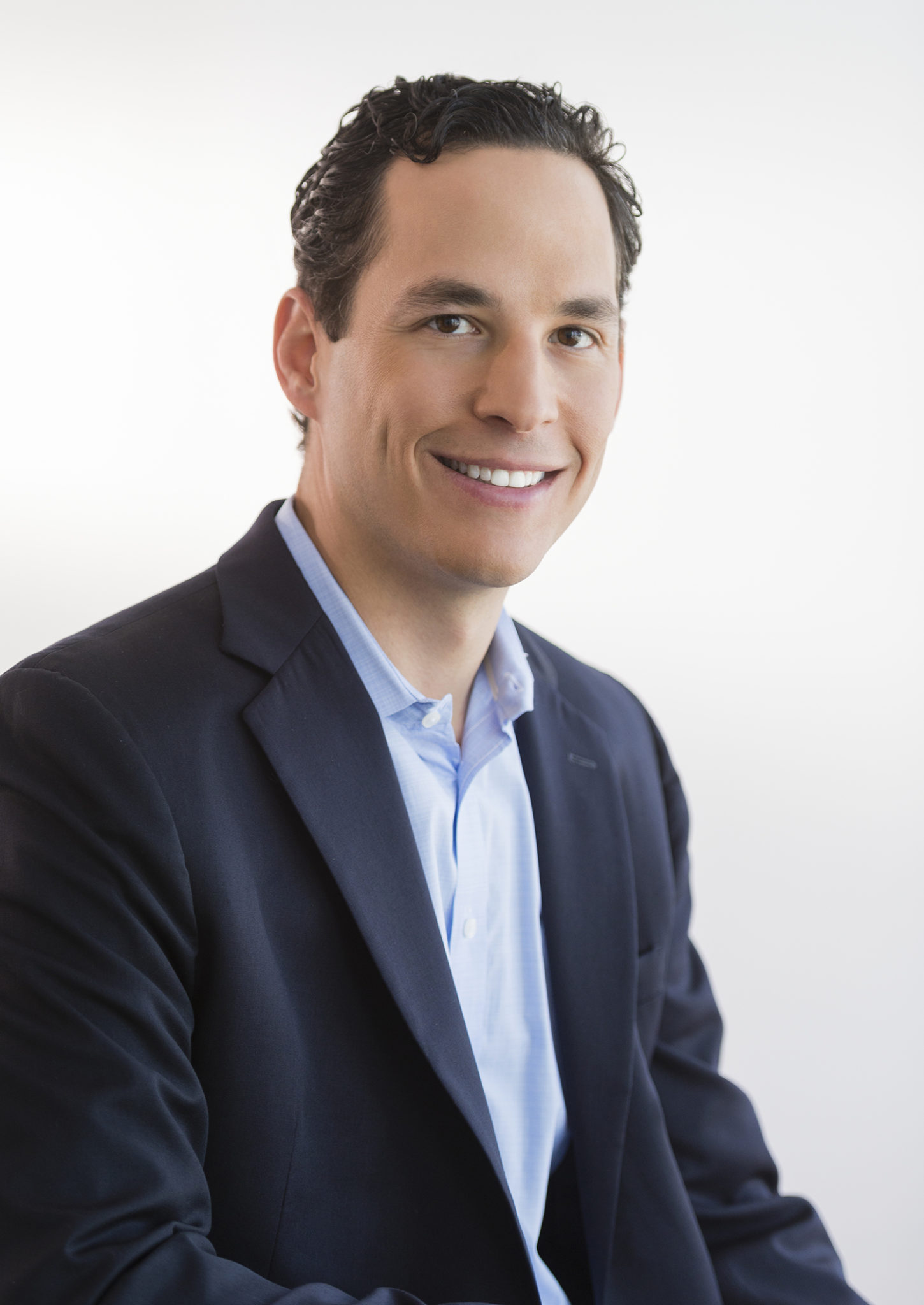 Our local legislators are running themselves ragged, trying to attract new business to South Florida while ignoring the needs of our judicial system and the impacts on surrounding businesses.

A few months ago, national publications reported the inroads Miami’s Downtown Development Authority has been making to lure Chicago businesses to South Florida in response to Illinois’ unfavorable tax environment. Carl Icahn also is moving his $9 billion hedge fund from New York to Miami next year. There has been a 95 percent increase in Securities and Exchange Commission-registered investment advisers in South Florida between 2014 and 2018, and more than 70 financial services companies have moved to Palm Beach County in the past three years. But if our local business leaders and politicians cared about attracting new business to South Florida, they ought to take a hard look at the state of our courts.

In a recent, widely publicized “2019 Lawsuit Climate Survey: Ranking the States,” released by the U.S. Chamber Institute for Legal Reform, Miami was ranked as having one of the worst legal climates for businesses in the United States, at 46th. The participant pool was made up of a national sample of 1,307 senior litigators and lawyers, in-house general counselors, and other senior executives at companies with at least $100 million in annual revenue. Participants were asked to grade each state based on 10 key elements, including overall treatment of tort and contract litigation, damages, proportional discovery and trial judges’ competence. Thirteen percent of respondents specifically listed Miami as a city “with the least fair and reasonable litigation environment.” Out of the 10 key elements, Florida ranked in the bottom five for seven of them.

For those of us who practice in these courts every day, the news is not altogether surprising. Our state court judiciary is overwhelmed with cases involving business disputes (and underpaid to boot). From 2016 through 2018, there were over a half-million civil lawsuits filed in Florida. In 2017 and 2018, over 180,000 new civil lawsuits were filed, with more than 40 percent filed in Miami-Dade, Broward and Palm Beach counties.

To handle the 180,000 new lawsuits, South Florida relies on the 52 circuit civil judges currently presiding, roughly equating to 3,500 new cases for each judge, every year.

The number of judges appointed to handle this massive caseload has not measurably increased, legislative appropriations to state courts have been relatively flat (despite the fact that these courts generate hundreds of millions of dollars in revenue for the state in filing fees), the salaries paid to state court judges and their staff remain effectively stagnant, resulting in the Miami-Dade courthouse literally falling apart. (Negotiations for a new courthouse are underway.)

The rest of the country is taking notice to this pathetic state of affairs. It’s all sunshine and flamingoes now, but these new businesses we’ve worked so hard to attract may be in for a rude awakening if our legislators don’t start prioritizing—now—a healthy future for our courts and judges. ♦