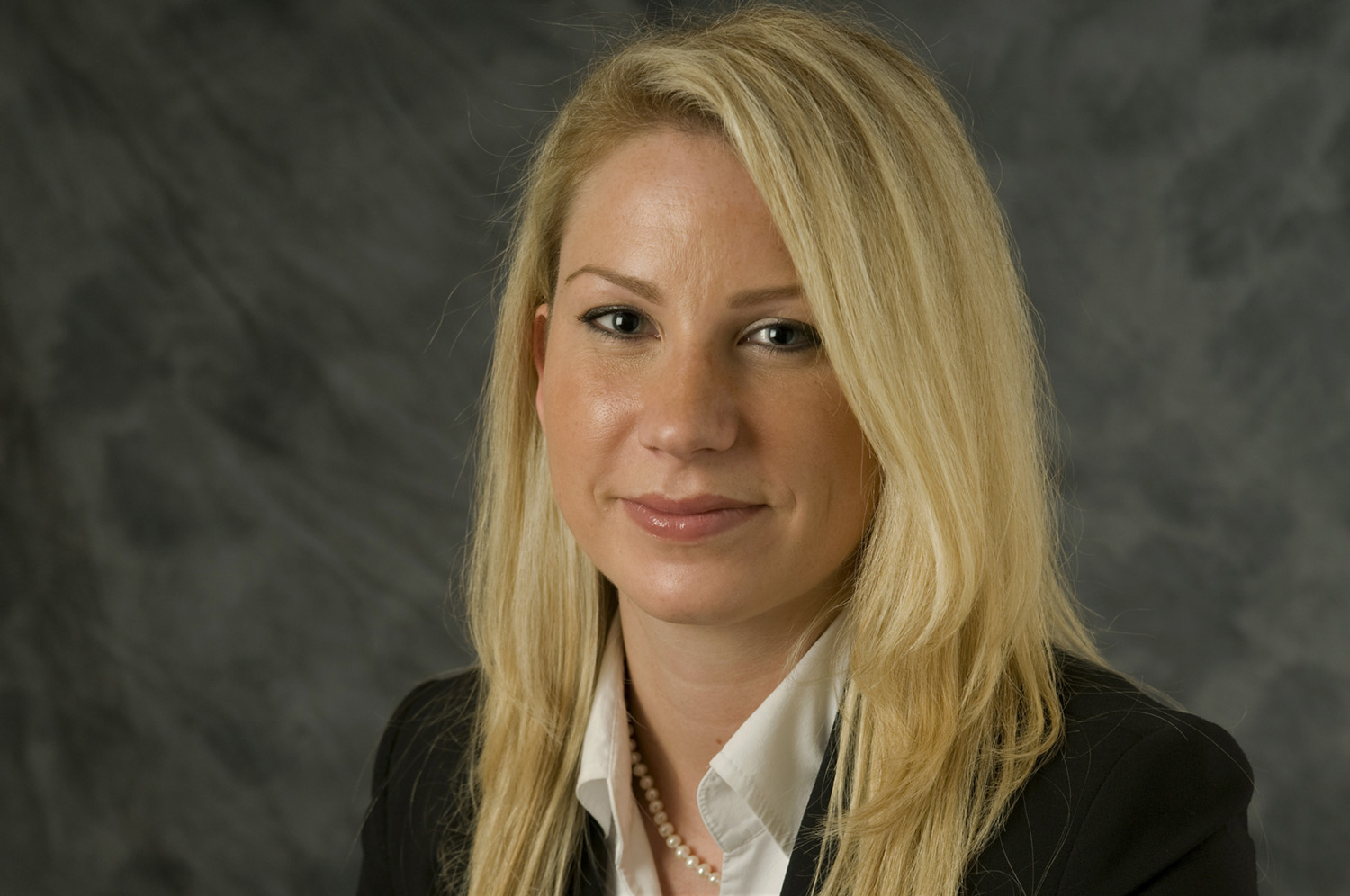 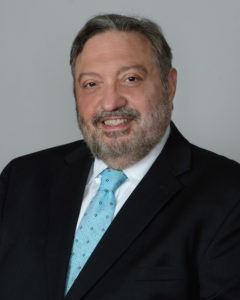 The firm initially appealed to the Florida Division of Administrative Hearings and then subsequently appealed to the First District Court of Appeal, which held that the challenged rule ìimproperly enlarged, modified or contravenedî statutory law and could not stand.

ìIt is no easy task to reverse a DOAH judge and at the same time invalidate a rule by convincing an appellate court that a requirement that has been part of the beverage law for over 40 years, should never have existed,î said Louis J. Terminello, chair of Greenspoon Marder’s Hospitality, Alcohol & Leisure Industry Group. 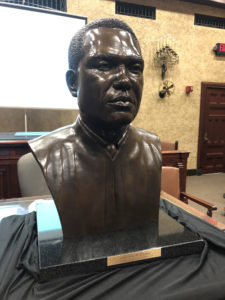 The bust by Florida-based sculptor and painter Brian Owens is located at the county courthouse and comes as Hunton celebrates the 20th anniversary of its Miami office. 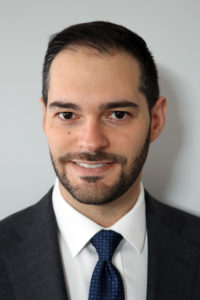 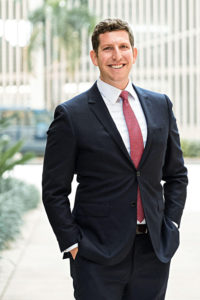 Maland comes from Kozyak Tropin & Throckmorton and focuses on complex business and securities litigation on state and federal levels. Nadel hails from the Broward County Attorney’s Office and is a specialist on construction litigation and other complex commercial lawsuits. 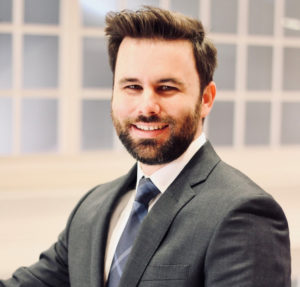 Beighley, Myrick, Udell & Lynne (BMULaw), announced that Tom Zeichman has joined the firm as a partner to form a bankruptcy department.

Zeichman serves on the Continuing Legal Education Committee for the Bankruptcy Bar Association for the Southern District of Florida and on the planning and zoning board for the city of Boca Raton.

The Ward Law Group, a personal injury law firm focused on the Hispanic community, has acquired an office building in Miami Lakes for $11.5 million. 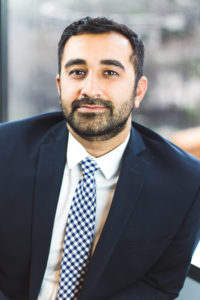 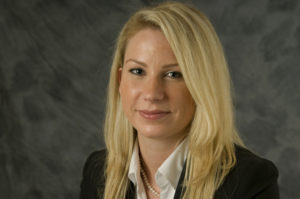 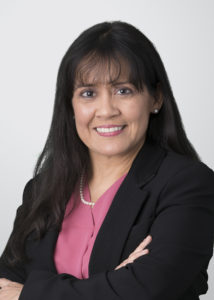 After nearly 20 years at the U.S. Attorneyís Office in Miami, Barbara Martinez has joined Holland & Knight as a partner in the firmís Global Compliance and Investigations Team. 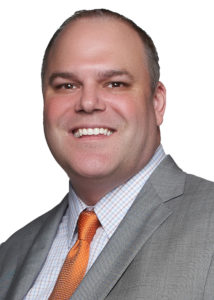