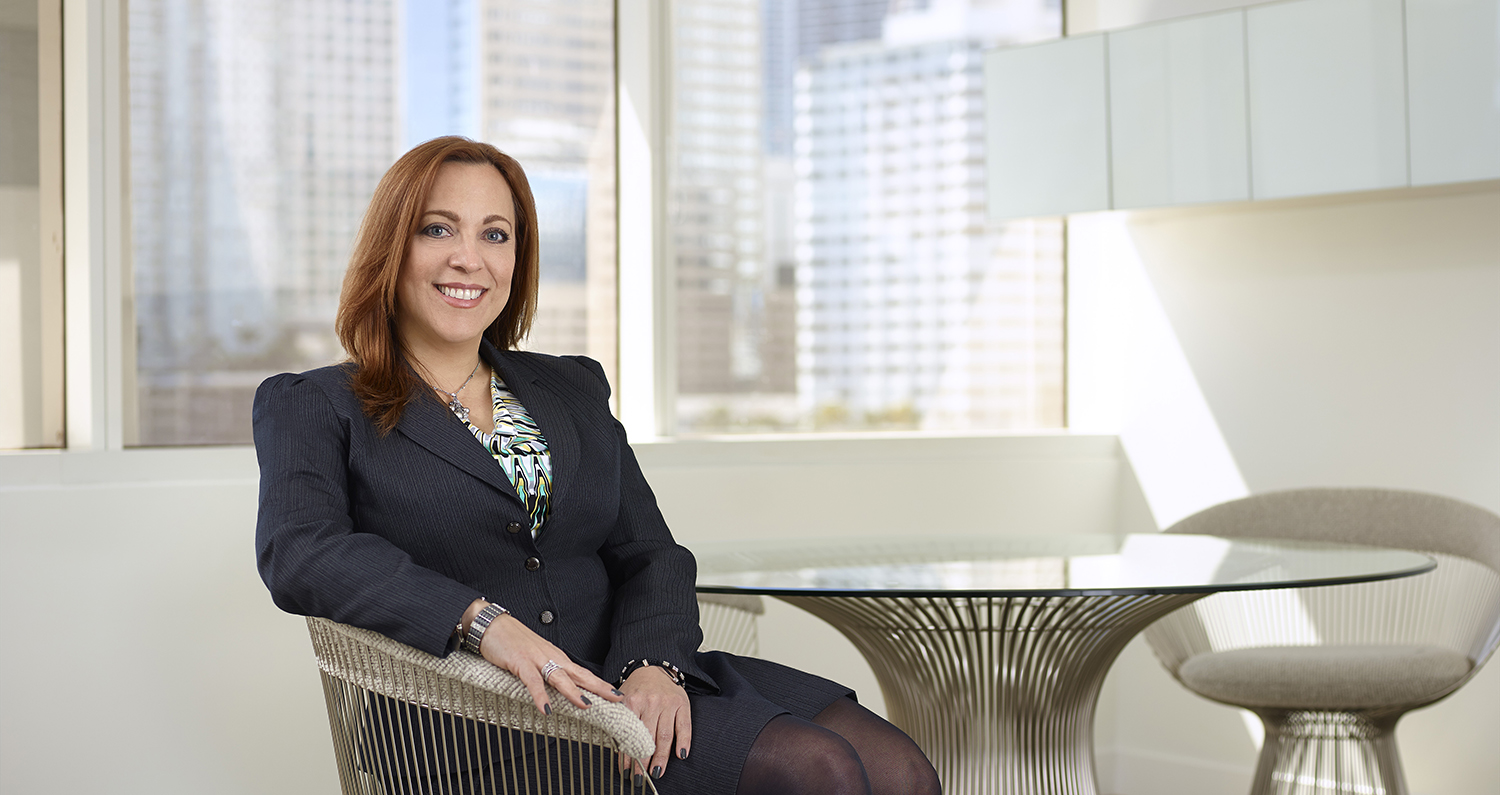 By Jacqueline Calderín and Robert Charbonneau

In the past, Chapter 11 bankruptcy has been cost-prohibitive for small businesses and often entirely barred their access to the bankruptcy courts. But this year, with the advent of the Small Business Reorganization Act of 2019, the landscape is dramatically changing for small businesses, some high net worth individuals and their creditors.

Without a doubt, the 2019 Act is a game changer for small businesses as it streamlines and facilitates confirmation of a reorganization plan, lowers costs to the debtor and eliminates hurdles that larger businesses usually have to overcome to confirm a plan.

A major change under the new law is that only the small business debtor—not the creditors—can file a reorganization plan, and the bankruptcy court can confirm a debtor’s plan without the support of a particular class of creditors, as long as the plan is fair and equitable and doesn’t discriminate between different classes of creditors. Previously, Chapter 11 allowed forcing a plan upon creditors who voted against the plan and invoking “cram down” approval, which is complex, hotly contested and very expensive. Allowing confirmation of a plan without invoking “cram down” provisions upon nonconsenting creditors could save a small business debtor tens of thousands of dollars in professional fees.

Starting this year, an impartial, standing trustee will be appointed. The trustee will ensure the small business debtor’s good behavior and compliance with the bankruptcy code.

More dramatically, creditor’s committees for these types of cases have become a thing of the past. These committees often had an agenda that conflicted with the business debtor’s desire to successfully emerge from Chapter 11 and increased the cost of the process by having their own lawyers and financial advisers.

A debtor can still be dismissed from the bankruptcy process for fraud, dishonesty, gross mismanagement or incompetence, but the new rules are more flexible. A debtor can now be reinstated if, in the judgment of the trustee, the debtor rehabilitates itself. Additionally, Chapter 11 often involves the cancellation of a businessperson’s ownership interest in the business unless creditors are paid in full — that’s no longer the case.

Other changes in store for debtors include a fact-intensive inquiry of the bankruptcy court into what is “fair and equitable” and a requirement that a reorganization plan apply all of the debtor’s projected disposable income to the plan for a period of three to five years.

Moving forward under the new rules of the Small Business Reorganization Act of 2019, small business debtors and high net worth individuals going through the Chapter 11 process will be able to propose and confirm a plan of reorganization that is both feasible and affordable. ♦

Jacqueline Calderín and Robert Charbonneau are founding members of Agentis, a Coral Gables-based law firm that focuses on business and commercial disputes, business restructuring, insolvency, bankruptcy and real estate. Calderín represents debtors, secured creditors and purchasers of assets. In 2011, she was appointed by the Department of Justice’s U.S. trustee program as a panel trustee to supervise and administer bankruptcy cases in the Southern District of Florida. Charbonneau is an experienced bankruptcy litigator who concentrates on troubled loan workouts, distressed transactions, business restructuring, dispute resolution and insolvency matters. Agentis’ bankruptcy and restructuring practice group has been recognized by U.S. News & World Report and is ranked by Chambers USA, along with Calderín and Charbonneau, who have both been named “Notable Practitioners” in the legal directory’s rankings.

Trio of firms join to focus on kids

Talenfeld Law, The JG Firm and Kelly Kronenberg have joined together to create a ìJustice for Kidsî division at Kelly Kronenberg. The division was hailed in a news release as one of the largest practices in the country devoted solely to protecting abused, disabled and catastrophically injured children.

The case involved La Galere Market, which was represented by Greenspoon Marder, and a mini-mart in a residential building. Key fobs, prior registration to verify age, and point-of-sale biometric verification were employed to make sure only adult residents of the building could access the market and purchase alcoholic beverages, a Greenspoon Marder news release says.