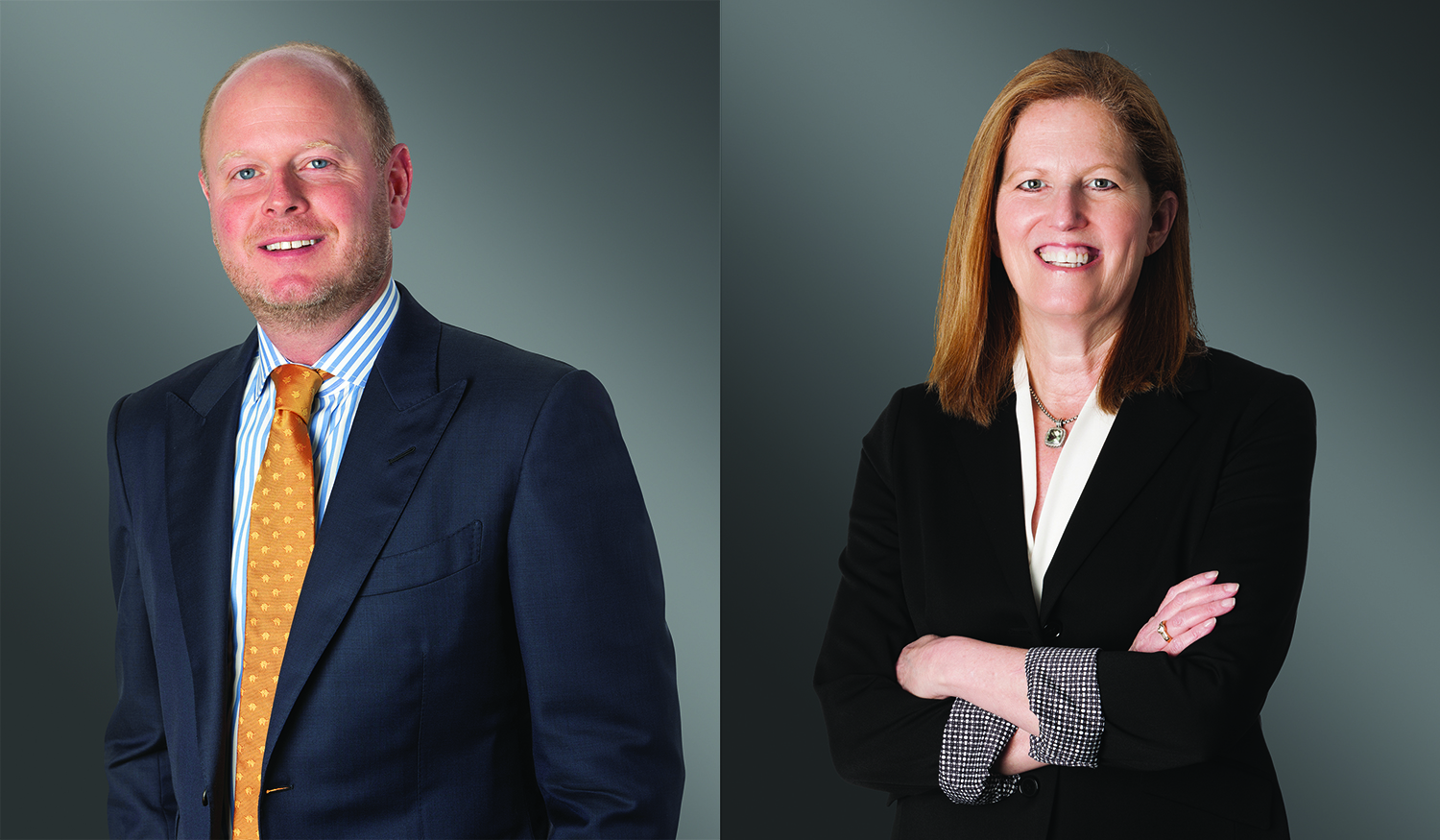 By Nancy B. Lash and Ryan D. Bailine

As transit-oriented developments move from planning to construction in South Florida, residents and surrounding businesses can expect multiple benefits. Benefits also accrue to the local governmental authorities that sponsor and approve such communities—and the developers that build them—if they approach the projects with an eye toward maximizing their respective goals and opportunities.

This is a fast-growing community development trend that includes a mix of hotel, retail, residential, office and/or entertainment uses centered around or located near a transit or bus station, or similar mass transit corridors. Many local governmental authorities, including counties and cities—often through their respective boards, departments and agencies—have embraced the concept and recognize that dense, walkable, mixed-use developments near transit stations alleviate traffic and promote vibrant, connected communities.

To achieve these benefits, local and regional governments facilitate these developments via ground leases and innovative land-use planning, which is often coupled with publicly focused incentives. For example, it is not uncommon for lands surrounding transit stations to be “upzoned” to increase density for a development while also requiring a level of affordable or workforce housing and local business incentives. This encourages seasoned real-estate developers to invest significant time and resources in infill area projects while simultaneously providing substantial public benefits.

Local governments interested in encouraging such projects have various issues to consider for success of the project from the public agency perspective. Identifying the primary goal or goals—whether to generate increased revenue, provide affordable housing, create commercial enterprises and/or renovate transit stations—is key to structuring the deal. Many such developments are underpinned by a ground lease to provide a continuous source of revenue over a long period of time to the local government rather than a single upfront payment. Local governmental authorities have developed an understanding of the complexities presented by larger mixed-use projects and allow for flexibility in the transaction while preserving public benefits.

Developers have a long list of considerations when evaluating involvement, including the time and cost of the initial request-for-proposal process relative to nonpublic projects. In ground-lease developments, the economics of the lease—minimum rent, percentage rent, transfer fees and increases to same over the term of the lease—obviously are critical factors to both parties. Considerations of how the development will be developed—by one or more developers and in one or multiple phases—is equally as important as flexibility in timing for development and transfers will be paramount.

Understanding how the project will be financed, such as through a traditional mortgage, mezzanine financing, equity or likely a combination, serves as another key consideration and often informs the terms of the lease. These developments often require developers to make substantial improvements to nearby stations and public infrastructure, which factor into the economics of the overall deal. Developers and local governments must consider all of these factors when negotiating the transaction to analyze and predict the short-term and long-term viability of each project.

Achieving this type of synergy that benefits residents and businesses alike requires decisions to be made simultaneously by local governments, transit authorities and real-estate developers. Financing can be complicated and the logistics are highly complex. Nevertheless, both developers and our local governments are more willing than ever to undertake such projects. And many have become quite adept at balancing the interests of all parties—recognizing that participation might not only achieve or exceed their goals, but also transform communities they serve. ♦

Greenberg Traurig shareholder Nancy B. Lash is cochair of the firm’s Miami real-estate practice. She represents clients both in Florida and nationwide in broad aspects of commercial real-estate transactions. Her experience includes the negotiation, documentation and closing of the sale, purchase, financing and development of property, with a specialty in public-private long-term ground leases. Greenberg Traurig shareholder Ryan Bailine focuses his practice on the development and financing of complex real-estate projects, including real estate, land use and regulatory aspects. He advises on residential, commercial, industrial and mixed-use projects, including transit-oriented developments.