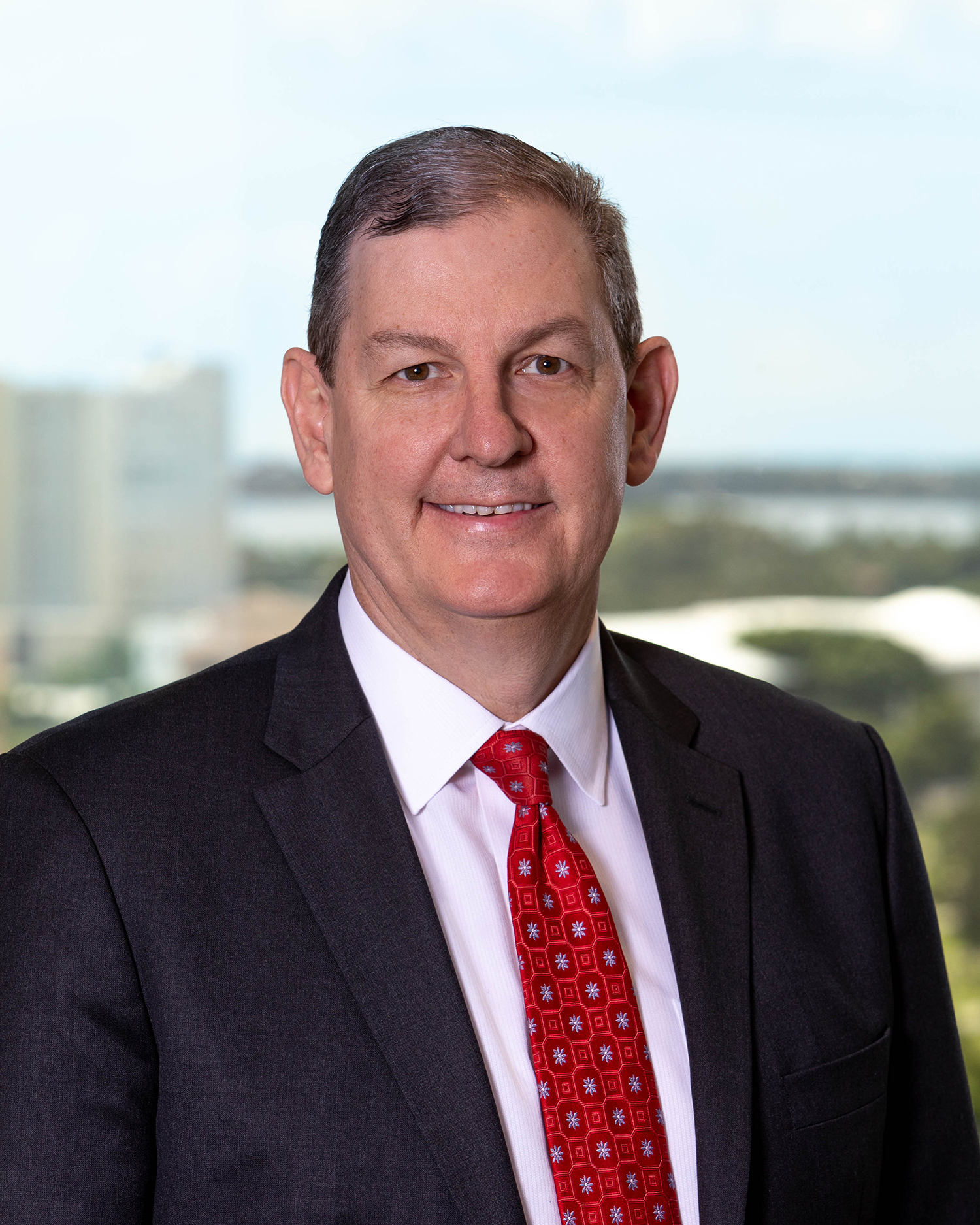 An Alternative to Noncompetes: Forfeiture for Competition Agreements

Enforcing covenants not to compete against former employees or sellers of businesses always has been somewhat problematic. In particular, noncompete agreements are governed by state laws that differ considerably state by state, depending on public policy. For instance, California is well-known for its public policy against noncompetes while Florida more strictly enforces them.

The lack of uniformity in noncompete laws is most troubling for companies that operate throughout numerous state jurisdictions. Also, as a practical matter, many judges are simply reluctant to enter orders prohibiting people from working in their chosen fields. Litigating noncompete disputes are routinely expensive and the results uncertain.

As a consequence, employers and purchasers of businesses are more frequently turning to “forfeiture for competition agreements.” Such agreements basically provide that if the employee or seller of a business competes, then such competing party forfeits certain benefits such as severance pay, stock incentives, deferred payments and earnouts. A major advantage of this type of arrangement is that it can be enforced by an employer or a purchaser of a business without filing a lawsuit and obtaining a court order. The benefits are simply withheld requiring the competing party to initiate a lawsuit for damages if there is a disagreement. Equally important, the court is never faced with making the hard decision of whether or not to enter an order prohibiting a person from certain employment or a scope of business. Instead, the court will consider only whether the competing party must forfeit the monetary benefits that were previously agreed to between the parties. The courts, in general, are significantly more likely to uphold a forfeiture of agreed upon monetary benefits than to enter an order enjoining a person from employment or a scope of business.

As forfeiture for competition agreements become more common, there are precautions to consider.

Another precaution is that the forfeiture of Employee Retirement Income Security Act-qualified benefits, which typically vest, might not be permitted under ERISA. Before including a forfeiture provision relating to an ERISA-qualified benefit plan, one should first seek professional advice regarding the plan.

In sum, forfeiture for competition agreements can be a more effective and efficient method to assure compliance with noncompete restrictions when used in the proper circumstances.

Hank Jackson of Shutts & Bowen is board-certified in business litigation by the Florida Bar. He represents individual and companies in a variety of business disputes, including noncompete claims, trade secret misappropriation claims, and business control and dissolution claims within closely held businesses. Contact him at hjackson@shutts.com.