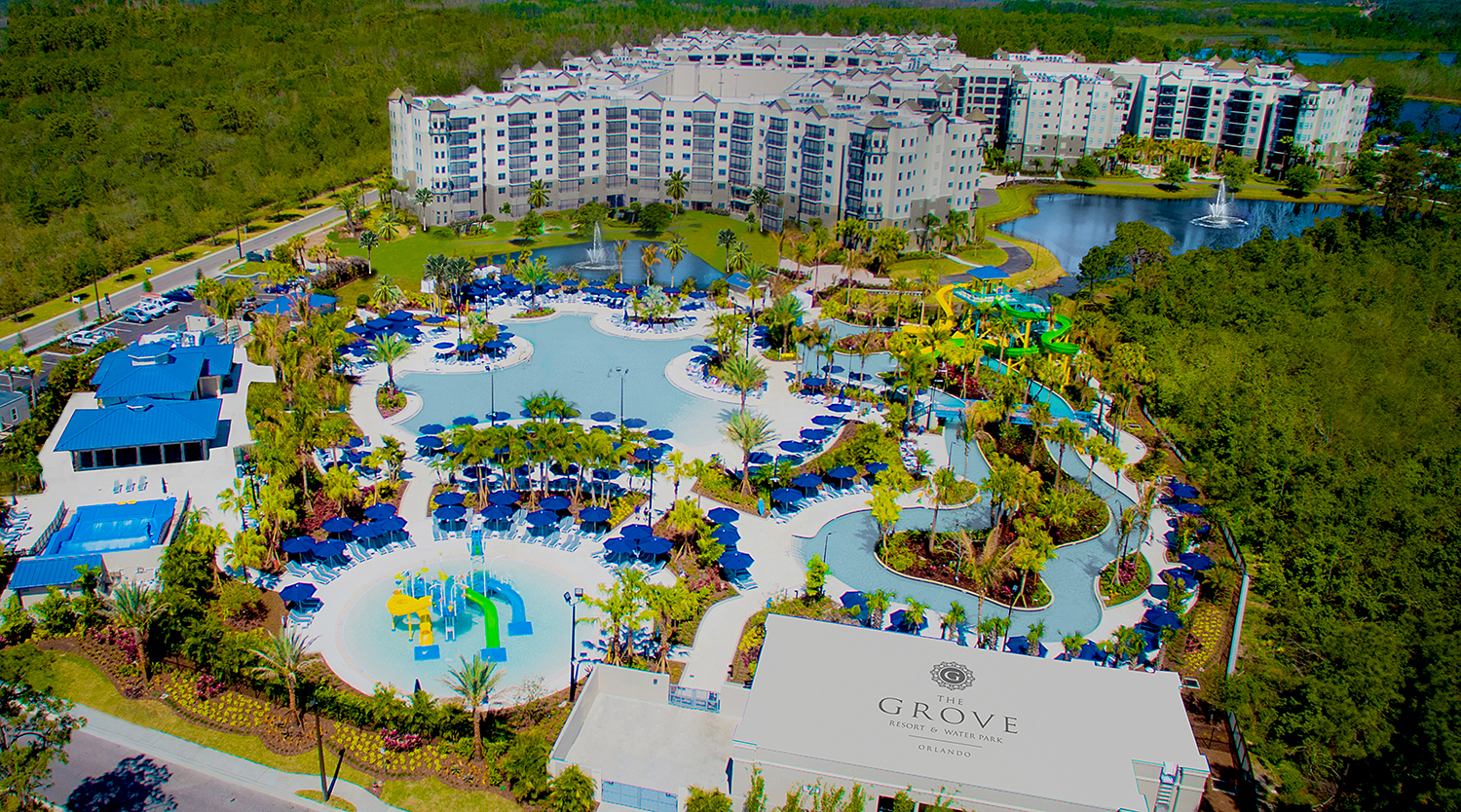 High prices and the scarcity of raw land are prompting some prominent South Florida developers to do projects elsewhere in the state.

One example is Noah Breakstone’s BTI Partners, a Fort Lauderdale-based company that is one of Florida’s leading real estate developers and land investors. Since 2011, BTI Partners and institutional partners were able to assemble a portfolio of nearly 8,000 acres of land, more than 17,500 units/lots and over 2 million square feet of commercial and retail development with a par value of over $650 million. The assets, acquired at a significant discount, were located primarily in South Florida, Naples, Tampa, Sarasota, Jacksonville and Orlando. As the market recovered, BTI Partners sold most of the ready-to-build land sites to production homebuilders and other large developers. BTI Partners kept some of the land to develop itself.

“The business plan is simple: Florida is a vibrant state, but the market was depressed. We were firm believers that the market would return to normalcy. It was a question of when, not if,” Breakstone says.

SFBW was invited to tour Breakstone’s the Grove Resort & Water Park, which has 878 condominium residences near Orlando’s theme parks. Prices start at $330,000 and owners can put them in a hotel pool to get a return on their investment. In the 2019-20 USA & Americas Property Awards, the Grove was recognized as the winner for mixed-use development in Florida; best leisure development in Florida; highly commended hotel in the USA; and an international four-star hotel.

The Grove has sold more than 500 units, often to foreign buyers who are priced out of the Miami market. Both foreign and U.S. buyers are attracted by roomy residences and the Grove’s family-friendly amenities, which include the water park, swimming pools, an expansive game room and a lake with watercraft and fishing.

BTI in August announced it had acquired 1,400 acres of undeveloped land in Osceola County along the west side of Florida’s Turnpike near the Three Lakes Toll Plaza. The property has been approved for more than 5,000 residential units and 1 million square feet of commercial uses.

During the past 10 years, BTI also ventured into Naples, Sarasota, Tampa and Jacksonville, Breakstone says.

In Tampa, BTI is the master developer on Marina Pointe at Westshore Marina District, which has a 180-slip marina. It is billed as the first luxury residential community with a marina and deepwater access in Tampa and St. Petersburg. While BTI is developing the condos, the Related Group, Bainbridge and WCI are developing luxury rentals.

Breakstone says the roots of BTI go back to the 1950s when his father, Arthur, began building single-family homes and then branched into multifamily communities and operating hotels. In the late 1980s, Noah took over management of the company and successfully led the expansion of BTI’s operations into luxury homebuilding, condominium development and strategic land investment.

These days, Breakstone has confidence from numbers that show a rate of 1.32 million housing starts a year, which is below the roughly 1.7 million starts one normally would expect at this point of the economic cycle. He says several studies show there is a 3 million-unit undersupply of units for sale or rent nationally.

Florida has done well economically since the recession and there is a lot more room for new growth, he says. Unfortunately, South Florida is hemmed in by the Everglades and the Atlantic Ocean, and sizable large tracts for new developments are scarce.

South Florida lacks affordability for buyers while the Tampa and Orlando areas have a lot of land that allows prices to be lower, he says. “One reason those markets are thriving is they have ability to provide affordable housing because of the availability of land.”

Companies are moving to those markets and Jacksonville because of that availability, he says.

Orlando also benefits from 75 million visitors a year, which compares to about 23 million in Miami, he notes: “Orlando is one of the most dynamic cities for regional and international visitors and that’s only going to continue to grow.”

Even during the recession, occupancy in the Orlando area held up fairly well, which helps buyers have confidence to invest in projects such as the Grove. The majority of buyers in the Grove are from Central and South America and looking for safe harbor for their cash, Breakstone says. Most of the units are purchased with cash.

Valquiria Gomes, director of financial investments advisory at Florida 360 Realty in South Florida, said her clients have bought five units at the Grove.

The buyers like the idea of their condos being part of the hotel pool, which means they don’t have the hassles of marketing or managing their units. She said it has the best amenities of those types of projects in the Orlando area.

Buyers also like the developer’s 10 percent leaseback program, which allows them to get back 10 percent of the purchase price during the first 12 months after closing. The buyers still must pay homeowners’ association dues, which range from $529 to $645 a month, and property taxes. The HOA fees cover electric, water, building insurance, telephone service, high speed internet and cable TV.

Owners still may use their units 14 days a year, although there are some blackout dates.

In general, the management company gets a commission of 45 percent on gross monthly revenue to fund resort management and operations. Four percent of gross revenue goes into a refurbishment fund.

Gomes estimates her clients are getting 7 to 8 percent returns when the leaseback is taken into account. One of the buyers told her the project never seems vacant and expects a 12 percent return.

Breakstone is ready for more projects. He says his land division is looking at sizable tracts in Jacksonville, Tampa, Sarasota and Naples. However, he also sees opportunity for some infill projects in South Florida.

On Oct. 16, the Hollywood City Commission gave final approval to BTI’s proposal to replace the Hollywood Bread Building on the southeast side of Young Circle with a 433-unit luxury apartment tower. ♦