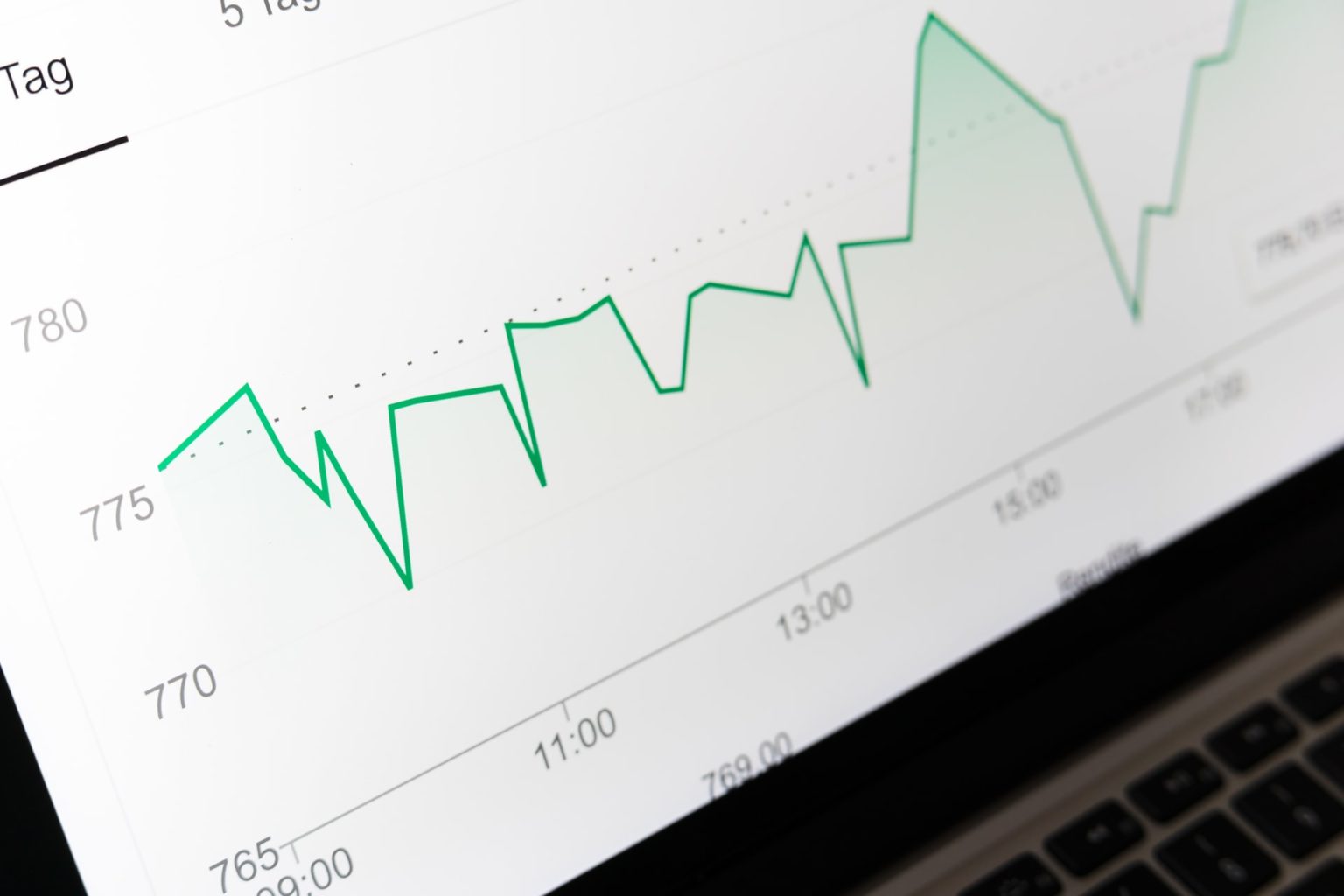 While the Florida Department of Economic Opportunity is distributing extra payments of Federal Pandemic Unemployment Compensation thanks to the extension of the CARES Act, Florida has seen the third biggest increase in unemployment claims, according to WalletHub.

Florida came third behind Kansas and New Mexico. The Sun-Sentinel also reports that California, New York and Texas also saw sharp increases in unemployment claims, according to the Department of Labor.

“The $900 billion in new COVID-19 relief should help reduce the number of future unemployment claims and provide a few months of stability to people who are already unemployed. The new package contains $284 billion in Paycheck Protection Program loans, which are designed to help business avoid laying off employees and saved over 51 million jobs the first time around,” said Jill Gonzalez, WalletHub analyst. “Unemployed people will benefit from up to $300 per week in extra benefits through March, as well as rental assistance, SNAP assistance and stimulus checks. These will help ensure that people have temporary food security and housing security.”

The Sun-Sentinel also reports that new unemployment claims in Florida arrived at 75,444 the week that ended Jan. 9, much higher than the 25,000 weekly during December and the first week of January.