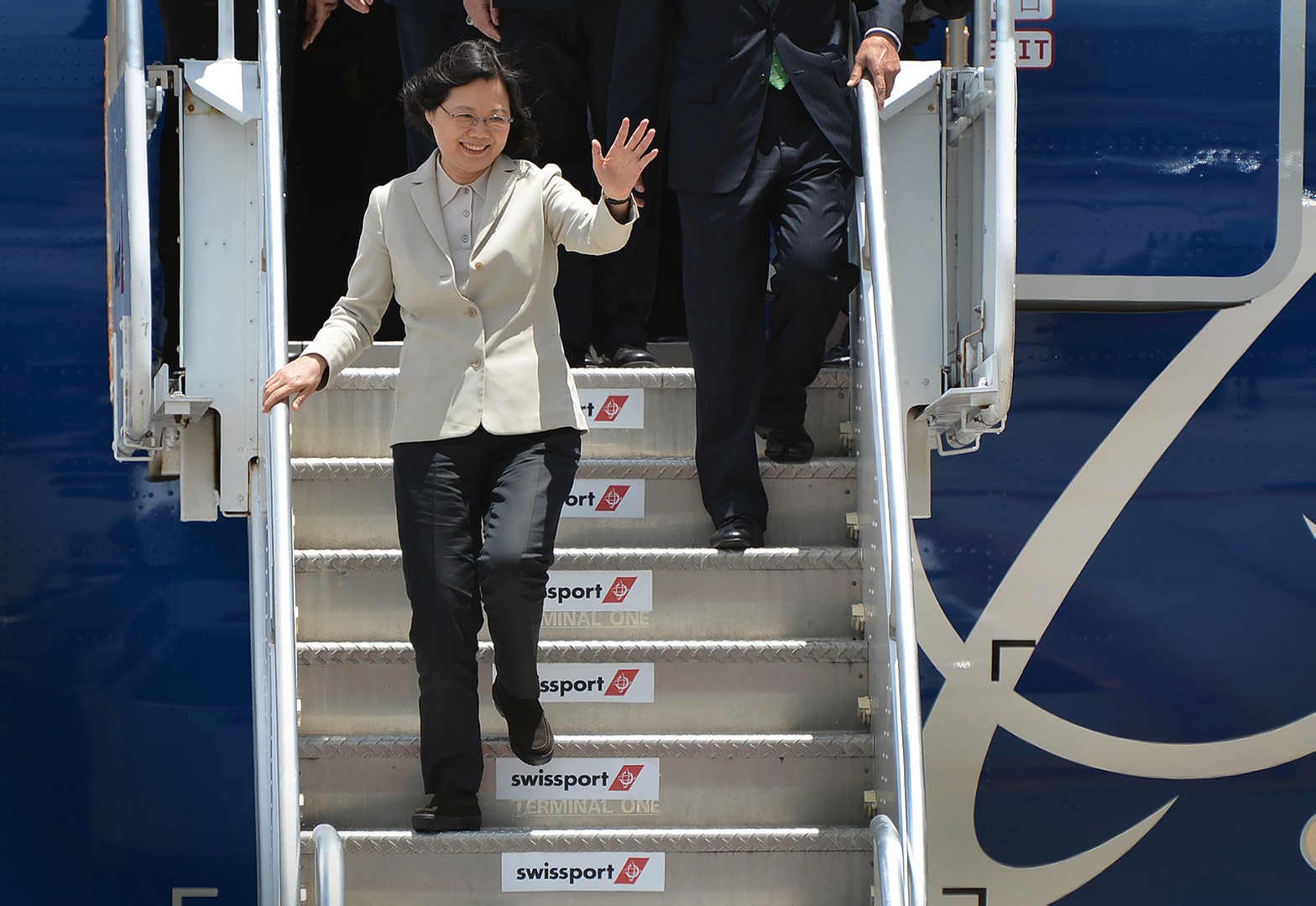 Miami International Airport has hit another mark on its quest to have regular non-stop service to Asia.

Republic of China (Taiwan) President Tsai Ing-wen landed at Miami International Airport on June 24 after a 16.5-hour, 8,628-mile nonstop charter. While MIA has regular cargo service to Asia, the president’s trip was hailed as the first nonstop passenger trip from Asia to MIA.

The China Airlines flight was on a Boeing B777-300ER, one of the few aircraft with the range to make the trip. Tsai made a stop on her way to the grand opening of the Panama Canal.

“Her historic trip provides the latest example of the demand for nonstop service between MIA and Asia,” Miami-Dade Aviation Director (MDAD) Emilio T. González said in a news release. “As the busiest gateway to Latin America and the Caribbean, we continue to attract growing interest from a number of Asian carriers, and we look forward to securing scheduled service in the near future. I was able to discuss this opportunity with President Tsai during her visit, and she was supportive of our efforts.”

Click here to read a February SFBW profile of González and development at MIA.

The Boeing B777-300ER is one of the few jets with the range to fly from Miami to Asia non-stop. News reports indicate it can fly 9,100 miles.