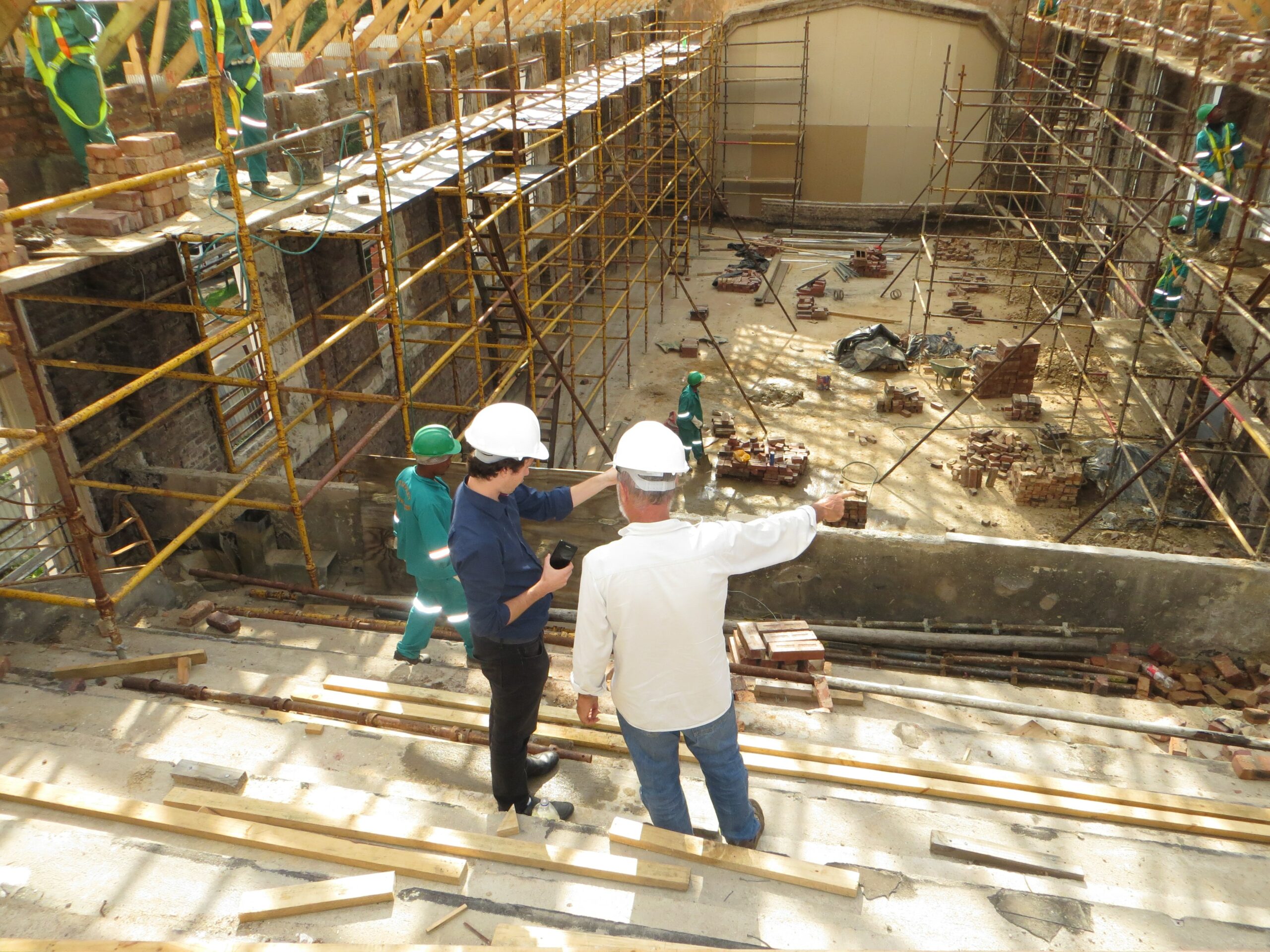 The Associated Builders and Contractors analyzed the Labor report

The construction industry continues to show signs of recovery after it added 31,000 jobs on net in November, according to an Associated Builders and Contractors (ABC) analysis of data released today by the U.S. Bureau of Labor Statistics. Overall, the industry has recovered 998,000 (89.7%) of the jobs lost during the early stages of the COVID pandemic.

“Today’s jobs report will be viewed by many as a big miss thanks to the headline number, and that is a mistake,” says ABC Chief Economist Anirban Basu. “While many economists were expecting close to 600,000 jobs instead of the 210,000 figure that emerged today, there were many positive indications from today’s report. Among them is the fact that the labor force participation rate rose to 61.8% from 61.6%. While inflationary pressures are generally unpleasant, they may also be inducing more Americans to jump back into the labor force as life has become more expensive. That appears to have happened in November.”

“What’s more, the November figures indicate that ABC’s Construction Confidence Indicator has been correct in predicting construction employment growth during the latter stages of 2021,” Basu says. “For the most part, contractors indicate that they remain busy with a sufficiently healthy backlog. Accordingly, hiring remains brisk. The expectation is that, during the months to come, a growing number of public construction projects, whether involving roads and bridges, schools, rail or other segments, will begin. In short, nonresidential construction employment growth is poised for ongoing expansion in 2022.”

“As always, there is uncertainty,” Basu says. “The omicron variant hovers over the economy like a dark cloud. Economists have little idea what the impact of the new variant will be, but there are scenarios suggesting that it could cut growth next year by as much as half. There are also scenarios where there will be no discernible impact. Only time will tell. What is known is that contractors will continue to struggle to hire, which strongly signals ongoing construction wage pressures throughout the year to come.”