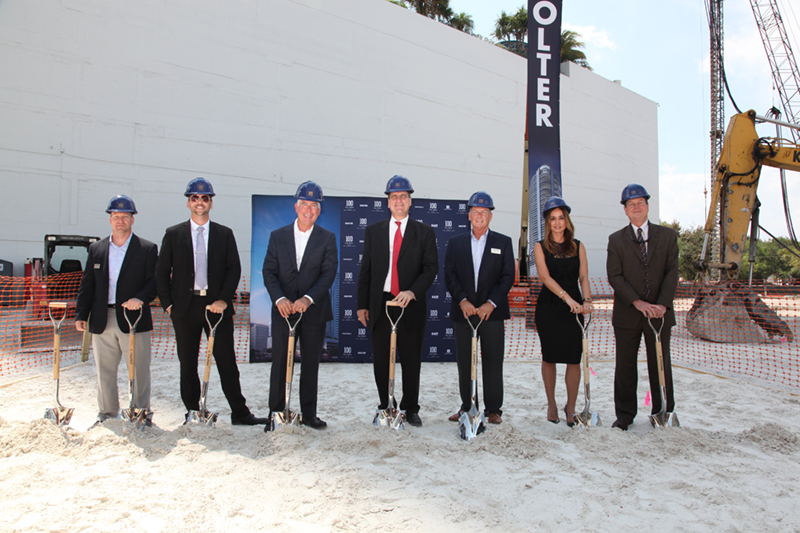 ►Stonegate Bank was acquired by BancShares of Arkansas, the parent company of Centennial Bank.