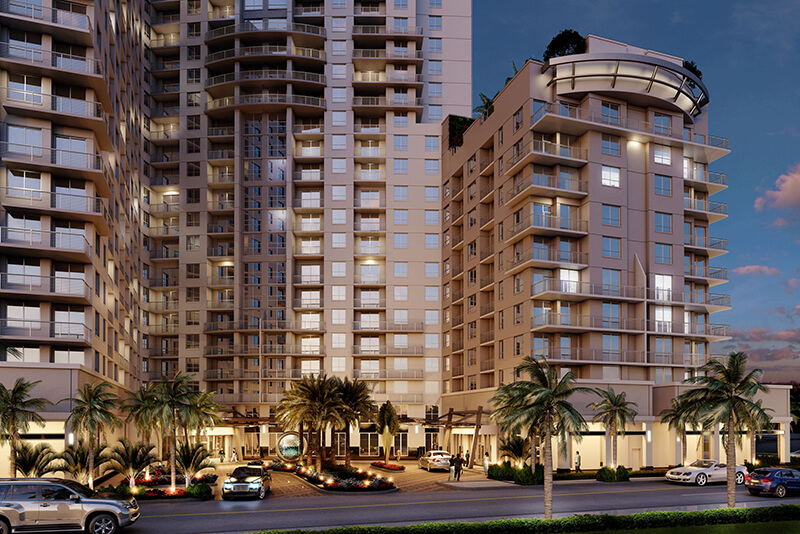 ►BSM Media, a marketing agency in Pompano Beach, was named to the Seminole 100, a list honoring the 100 fastest-growing U.S. businesses owned by Florida State University graduates.

►The Design Center of the Americas named Anel De Castro its new director of design services.

►For the fourth consecutive year, Military Times has named Dream Vacations as the No. 1 travel agency franchise for veterans.

►MarineMax Pompano celebrated the reopening of its service and parts center.

►Pompano Beach’s Current Builders and Rebuilding Together donated time and restored a home for an 84-year-old resident; the effort was valued at $100,000.