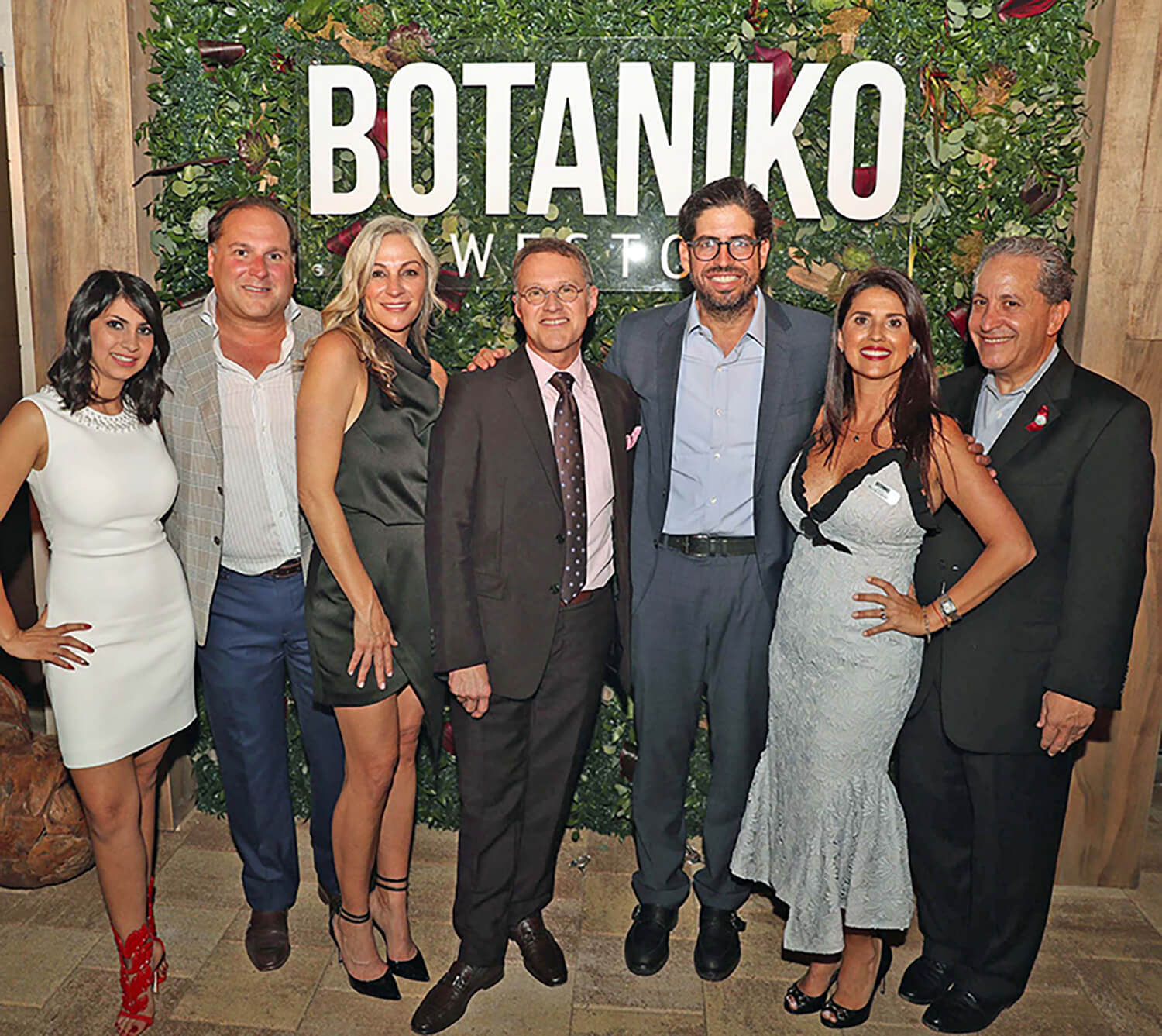 ►Blackhawk Properties & Investments began construction at 550 S. Andrews Ave. in Fort Lauderdale; the project will consist of the 550 Building and SOLO Shoppes, a 95,532-square-foot, seven-story tower with 7,500 square feet of ground-floor restaurant and patio space.

►AutoNation chairman, CEO and president Mike Jackson, who recently was honored by the Riverwalk Trust, announced his company has renewed its headquarters lease in downtown Fort Lauderdale for 12 more years with an eight-year option.

►The Balcony, a two-story restaurant with an open-air rooftop and balcony, is opening soon at 1309 E. Las Olas Blvd.

►Arya Oceanside Residences, a boutique condominium being developed by Aspire Real Estate Development at 336 Sunset Drive in Pompano Beach, has sold its penthouse for $1.025 million.

►The Museum of Discovery and Science’s 23rd annual Bank of America Wine, Spirits and Culinary Celebration raised nearly $190,000 for the museum.

► Metropica celebrated the topping off of its first residential tower, Metropica One, near Sawgrass Mills.

►Kolter Urban has closed on a $25 million loan from CIBC Bank for 100 Las Olas, the first new condominium project in downtown Fort Lauderdale in more than a decade.

►Former President Bill Clinton and bestselling author James Patterson will discuss their forthcoming novel, The President is Missing, on June 12 at the Broward Center for the Performing Arts.

►Cushman & Wakefield has negotiated a 21,697-square-foot headquarters lease expansion and renewal with Woundtech at Venture Corporate Center in Hollywood.