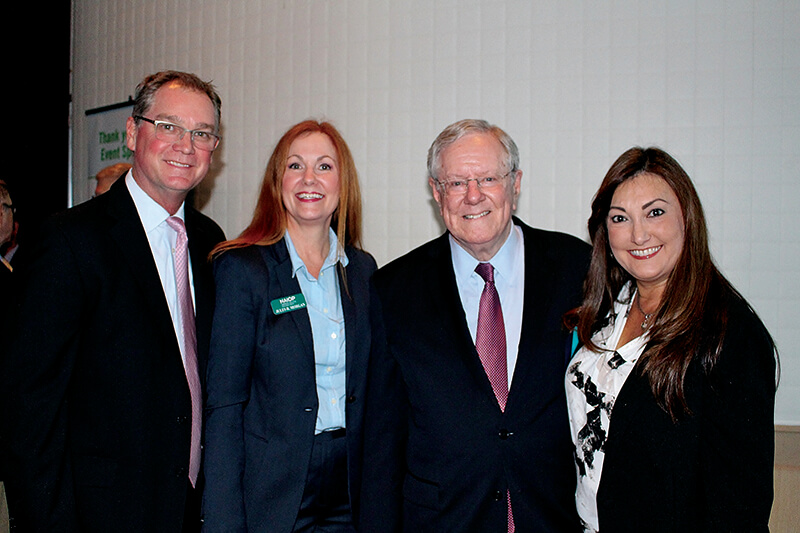 ►Cooper’s Hawk Winery & Restaurant plans a late-2018 opening for a 15,000-square-foot location at The Galleria in Fort Lauderdale.

►Broward College President David Armstrong Jr. was inducted into the Greater Fort Lauderdale Chamber of Commerce’s Hall of Fame at the chamber’s Salute to Business event.

►Broward Center for the Performing Arts named Maria Orsini its volunteer of the year.

►The National Gay and Lesbian Chamber of Commerce named American Meetings, Fort Lauderdale, as its Global Supplier of the year.

►Odd Breed Wild Ales is planning a location at 50 NE First St., in the historic downtown area of Pompano Beach.

►Michael O’Brien, general manager of the Fort Lauderdale Country Club, was inducted into the PGA Hall of Fame.

►The Miramar Trust hosted a reception for “Soaring: The Legacy of the Tuskegee Airmen in South Florida,” an exhibition it’s sponsoring with Florida Memorial University’s Department of Aviation at the Ansin Family Gallery at the Miramar Cultural Center.

► 100 Las Olas, slated to be the tallest building in Fort Lauderdale at 499 feet, is converting its condominium reservations to contracts.