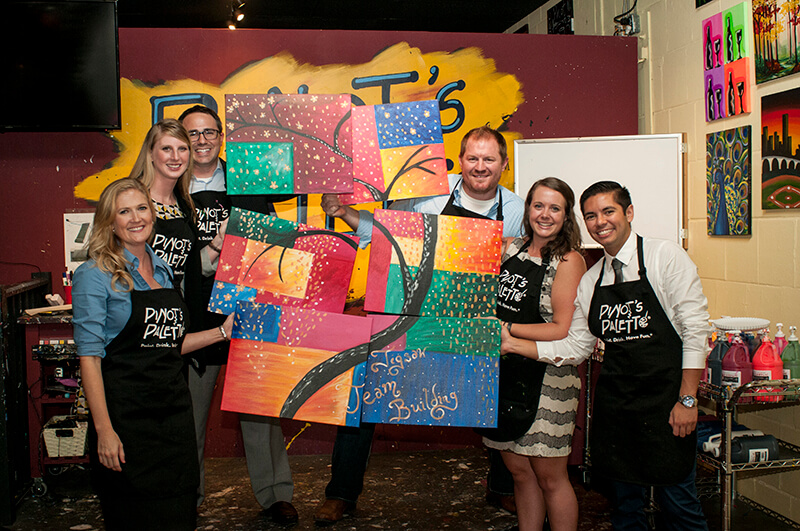 ►The Shoppes of Hillsboro, a 61,465-square-foot retail center in Deerfield Beach, traded for $12.75 million.

►Cushman & Wakefield negotiated the lease renewal of the 193,000-square-foot headquarters for Kaplan at Cypress Creek Concourse in Fort Lauderdale.

►Hoffman’s Chocolates has begun selling its fundraising chocolate bars at all nine of its South Florida stores.

► Powerhouse Gym will open at the Galleria at Fort Lauderdale in spring 2018.

► Oceanfront property the Conrad Fort Lauderdale Beach was scheduled to open in mid-October.