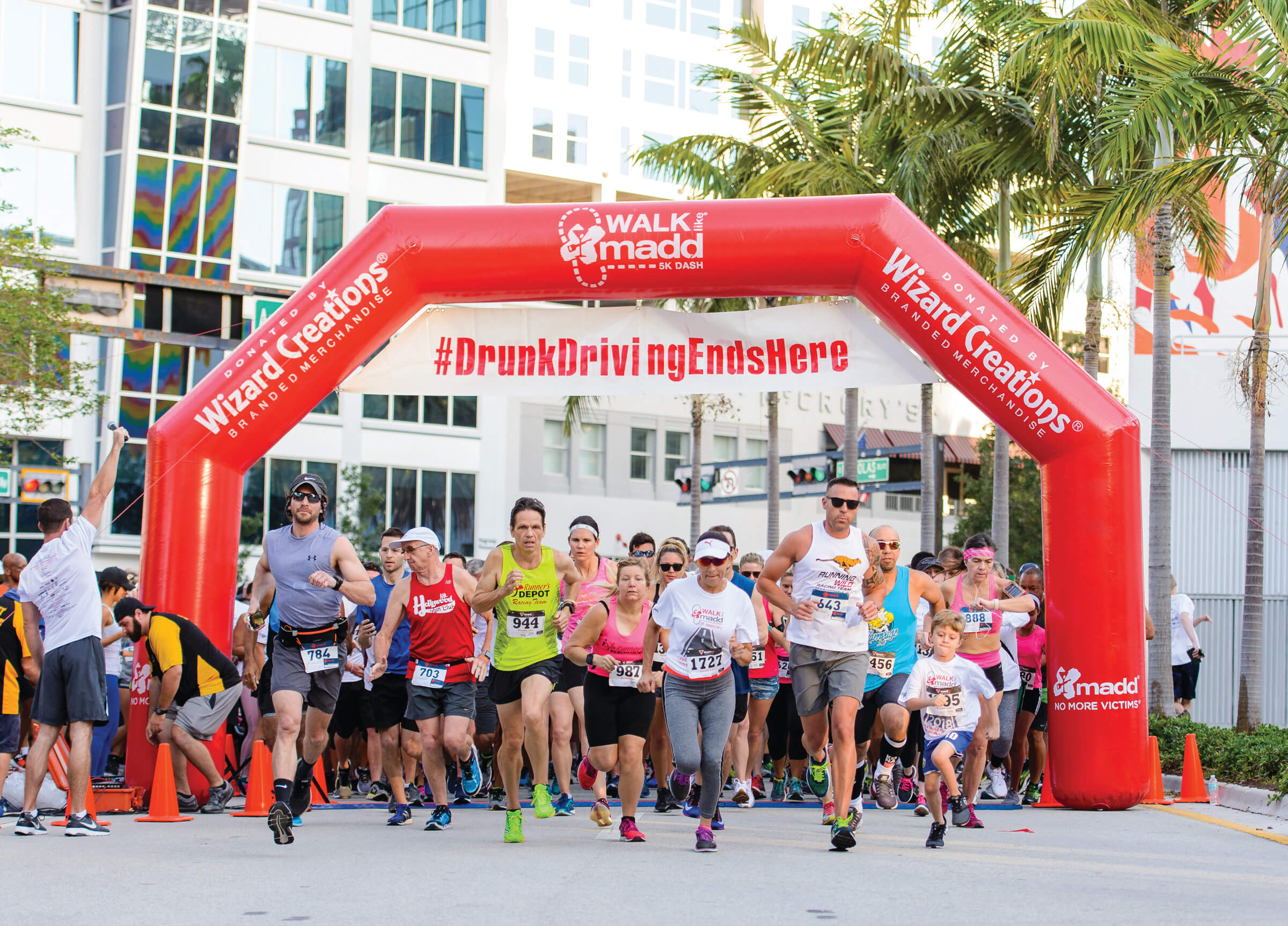 ►The Palace Group, a developer and operator of senior living communities, broke ground on the 320-unit Palace at Weston.

►For the fourth consecutive year, Greenspoon Marder has ranked in The American Lawyer’s “Am Law 200” annual list.

►Sears announced it is closing more stores this summer, including its location at the Broward Mall in Plantation.

►Metropica, one of the nation’s largest under-construction mixed-use communities, signed tenant Dance With Me, a dance studio chain.

►Cleveland Clinic Florida established its endowed Amy and David Krohn Family Distinguished Chair in Orthopaedic Outcomes as part of a $6 million commitment by the namesakes.

►BBX Capital Chairman and CEO Alan B. Levan was named chairman of Nova Southeastern University’s board of trustees.

►FPB Investment Properties managing broker Roman Fischer was recognized by the National Association of Realtors as one of its “30 Under 30” rising stars in the real estate industry.

► Hallandale Beach-based Diplomat Golf Resort & Spa, an affiliate of Concord Wilshire, sold the majority of its interest in the resort for nearly $44.5 million to Maltese Diplomat Owner.