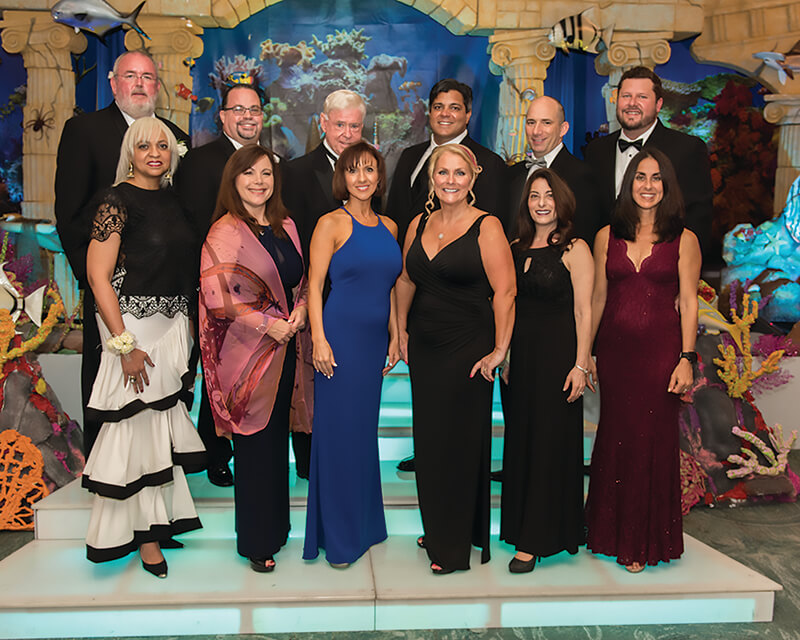 ►First Green Bank announced earnings of $1.42 million, an increase of 146 percent, for the quarter ending Sept. 30 compared to the third quarter of 2016.

►Arc Broward promoted Julie Price to chief operating officer; she has worked for the organization for 31 years.

►The 36th annual Rick Case Bikes for Kids program will donate up to 5,000 bicycles to children in need this holiday season.

►Meyers Group celebrated the groundbreaking of Avery Place, the first residential project of the Atlantic Avenue Corridor revitalization program led by the city of Pompano Beach.

►Tropic Ocean Airways is hiring for 100 positions at its Fort Lauderdale location.