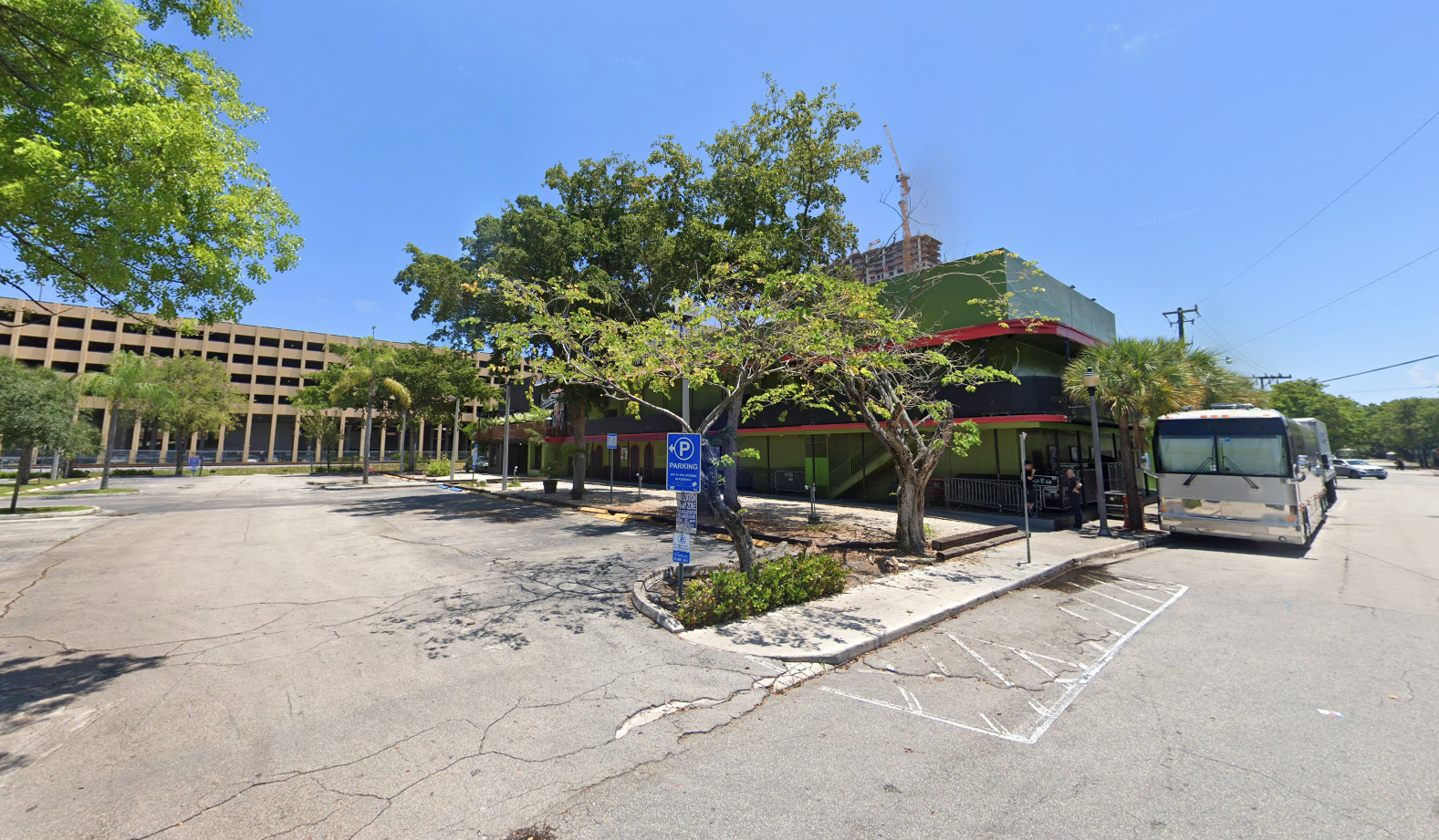 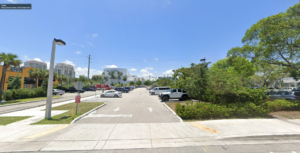 “This was a no-brainer deal, perfectly located, a block from Brightline, surrounded by The Performing Arts Center and The Museum of Science,” Arendt says. “Not only is the location stellar, but the two one-acre sites produce in-place income from existing bars, restaurants and a parking lot.”

The 31,224 square-foot building is situated on two acres. Heights Advisors and Legacy Partners purchased the development site in a joint venture for $6.7 million. Heights separately bought the retail portion for $7.8 million for a total sales price of $14.5 million. Approximately $1.6 billion has been invested in South Florida land opportunities year-to-date among out-of-state buyers. Furthermore, about $481.5 million (30%) is sourced to the buyers in the NYC metro area.

“In addition to Fort Lauderdale’s incredible cultural arts, entertainment and business districts, its recent thoughtful and clear codification of its zoning rules has ensured its place as one of the prime centers for growth in the United States,” says Stephen Palmese from Legacy Partners, a family-owned investment company based in Brooklyn, New York.